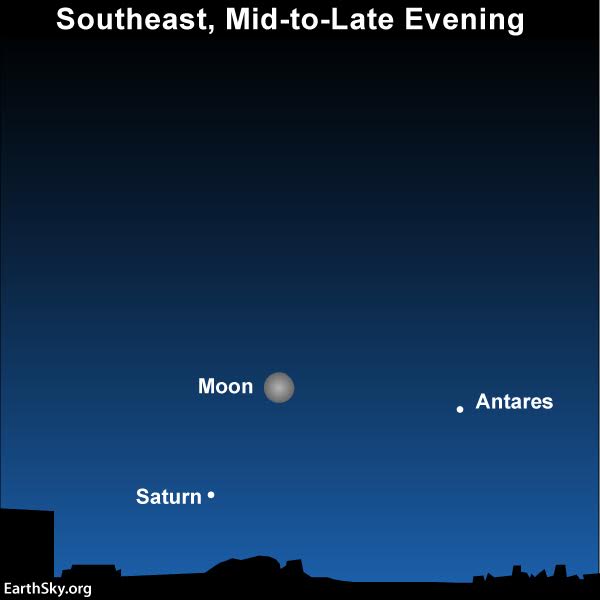 TwitterFacebookPinterestBufferShare
Posted
May 12, 2017
in
Sky Archive

Thank you! Your submission has been received!
Oops! Something went wrong while submitting the form.
END_OF_DOCUMENT_TOKEN_TO_BE_REPLACED