Moon and star Spica on July 11 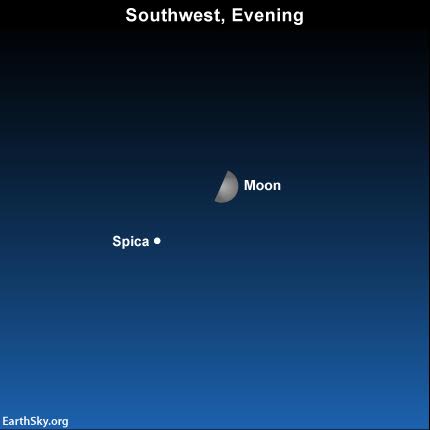 Tonight – as darkness falls on July 11, 2016 – the moon will be shining close to Spica, brightest star in the constellation Virgo the Maiden. As for the moon itself, we’re seeing half its lighted face now, or a quarter of the whole moon. In the (usually) unerring logic of astronomy we’ll call it a first quarter moon.

At quarter moon, the moon’s disk appears half-illuminated in sunshine and half-engulfed in the moon’s own shadow.

The lunar terminator – the shadow line dividing the lunar day from the lunar night – shows you where it’s sunrise on the moon as it waxes from new moon to full moon. 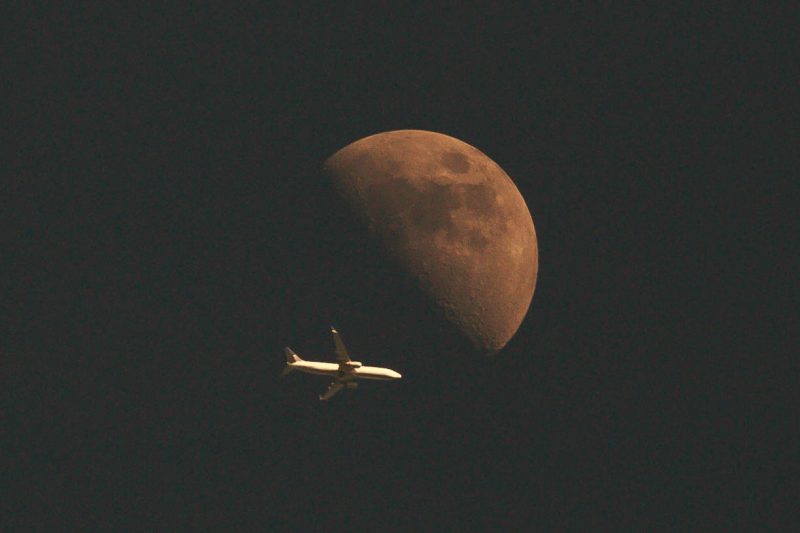 Karl Diefenderfer caught last month’s first quarter moon at sunset on June 12, 2016. “Such a lucky shot,” he wrote. Thanks, Karl!

By definition, the moon at its first quarter phase is 90o ahead of the sun in geocentric ecliptic longitude. Technically speaking, the first quarter moon is not exactly 50% illuminated, but always a tiny bit more than 50% covered over by sunlight. 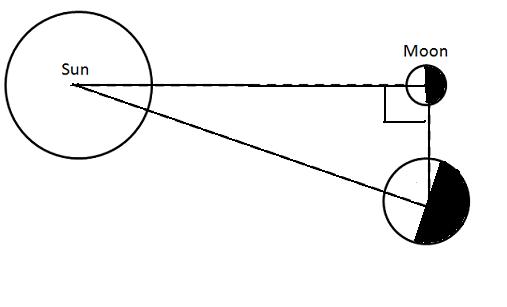 The moon is exactly half-illuminated at dichotomy, but a tiny bit more than half-illuminated at quadrature (quarter moon). The moon always reaches dichotomy (50% illumination) a short while before reaching its first quarter phase; and the moon always reaches its last quarter phase shortly before dichotomy. Depending on the month, the time period between dichotomy and quadrature can vary anywhere from about 15 to 21 minutes.

Bottom line: Tonight – July 11, 2016 – as darkness falls, enjoy the first quarter moon and the Spica, the brightest star in the constellation Virgo the Maiden.