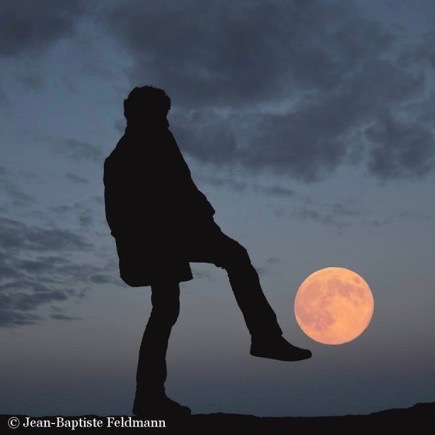 Tonight – March 23, 2016 – you might suppose you’re seeing a full moon. The crest of the moon’s full phase is the morning of March 23 at 7:01 a.m. Central Daylight Time (12:01 UTC). In other words, the March full moon – with its penumbral lunar eclipse – will likely have passed by the time that you’re reading this post.

What’s a “season,” by the way? In astronomical terms, it’s the time between an equinox and a solstice. The equinox recently took place on March 20, 2016, at 4:30 UTC. It was the spring equinox for the Northern Hemisphere and the autumn equinox south of the equator.

So, tonight, no matter where you live on Earth, look for the moon to look full as it shines from dusk until dawn. 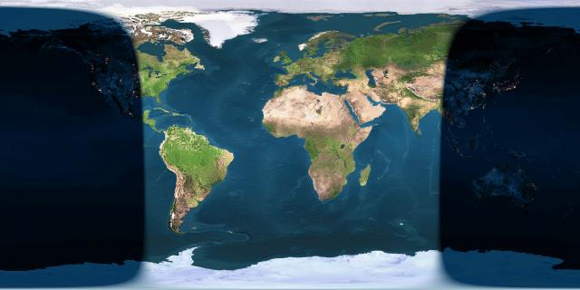 Looking ahead, the April 22 full moon will feature what is sometimes called a micro-moon – the farthest and smallest full moon of the year.

After that, the May 21 full moon will give us the Blue Moon: third of four full moons in one season.

Then the fourth and final full moon of the season will fall on June 20, less than one-half day before the June solstice: