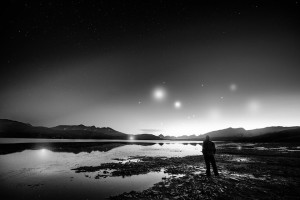 I had a thought: What does looking up at the night sky feel like ?
Out of that I tried my best to illustrate that in this conceptual image.

If you want to know more about the image and the process, visit my blog: https://www.trichardsen.com/blog

Thank you! Your submission has been received!
Oops! Something went wrong while submitting the form.
END_OF_DOCUMENT_TOKEN_TO_BE_REPLACED