The fish are biting

John Ashley caught these fish – with a camera – fighting and mating during a late May/early June spawning season in Montana. 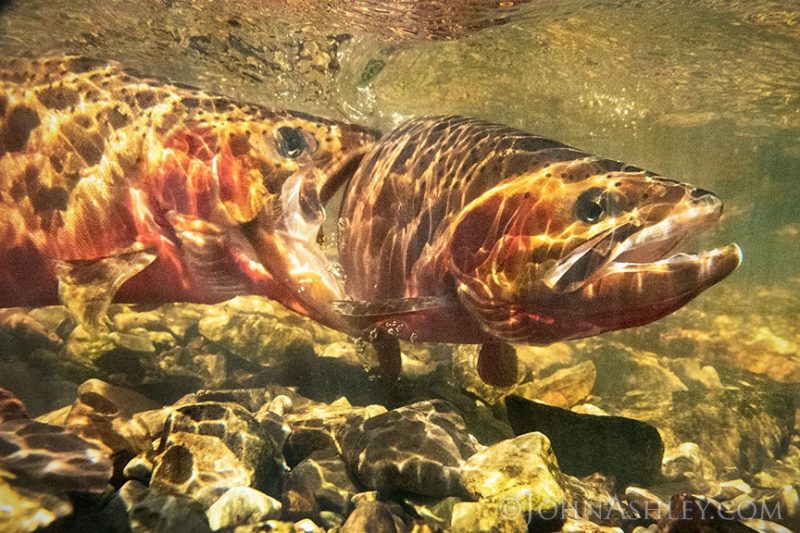 John Ashley – who has contributed many wonderful sky photos to EarthSky – took this underwater photo May 31, 2019. He wrote: “Two female Westslope cutthroat trout argue over a favorite location.” 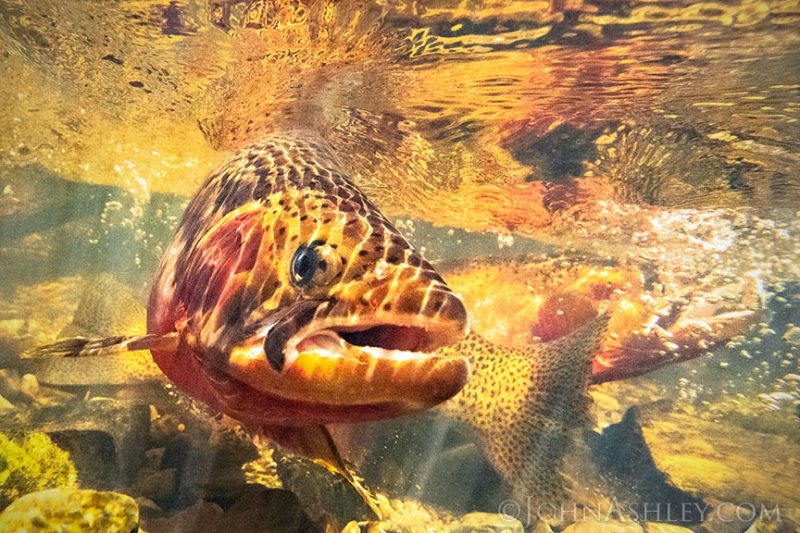 Here’s another May 31 photo by John Ashley. He wrote: “A female Westslope cutthroat trout tail-slaps another in a disagreement over a favorite area.” These fish, by the way, are the official state fish for Montana. 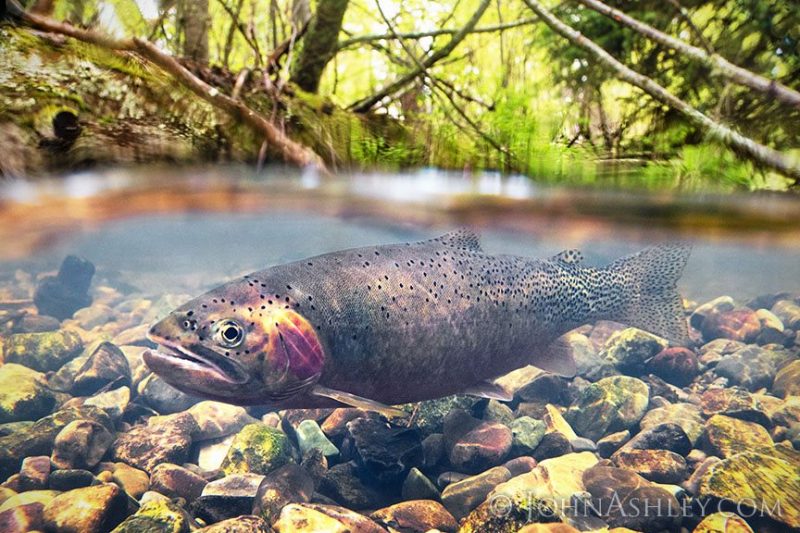 John Ashley wrote of this May 31, 2019, photo: “A Westslope cutthroat trout floats motionless in a calm pool on a Montana spawning stream.”