Top gallery of 2016: Eclipse over Indonesia 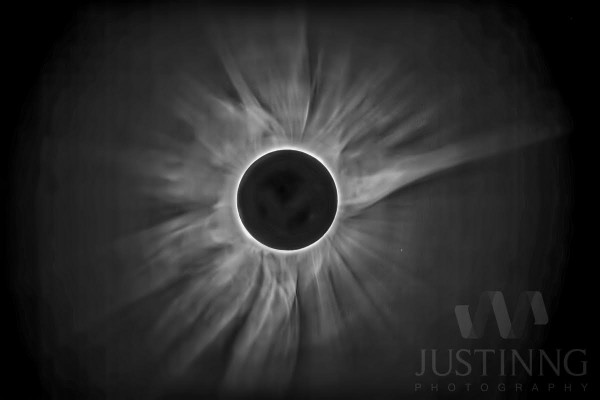 View larger. | March 9, 2016, total solar eclipse from Palu, Indonesia. Photo by Justin Ng of Singapore, who wrote: “Sun’s corona extends millions of kilometers into space and it is visible to the unaided eye during a total solar eclipse. During totality, temperature at my location dropped by 10 to 15 degrees Celsius and I was able to see planet Venus and Mercury when the area became dark. I took 12 different exposures during totality to cover as much dynamic range as possible and stacked them in Photoshop to produce this image.” 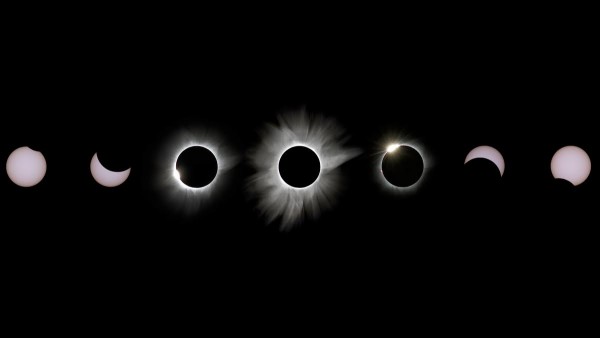 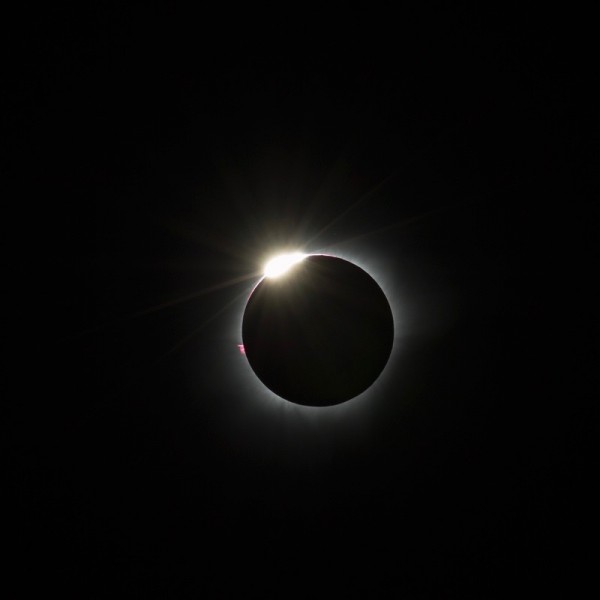 View larger. | Here’s one of the most famous of all eclipse phenomena – the legendary diamond ring effect – captured by Justin Ng of Singapore. It happens twice in a total eclipse … in the final moments before totality, and just as totality ends. You can also see a flare from the sun in this image, on its lefthand limb. Beautiful, Justin! Thank you for sharing with Earthsky. 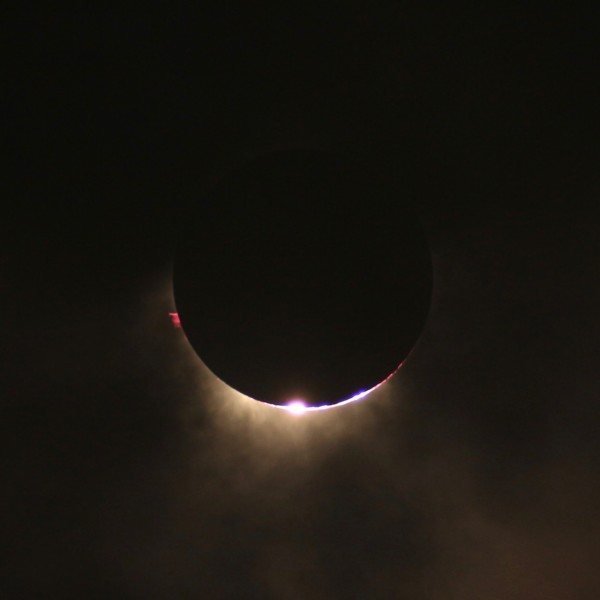 View larger. | Hazarry Haji Ali Ahmad was in Palembang, Indonesia for the eclipse. He captured this image at totality with prominences, corona and diamond ring visible. 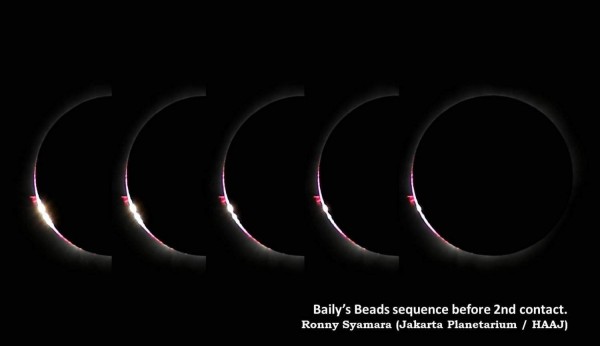 See the bright dots along the limb of the moon silhouette? They’re called Baily’s Beads. They happen as the rugged limb of the moon barely covers the sun … sunlight is shining between mountains and craters on the edge of the moon. Photo by Ronny Syamara in Palu, Indonesia on March 9, 2016. 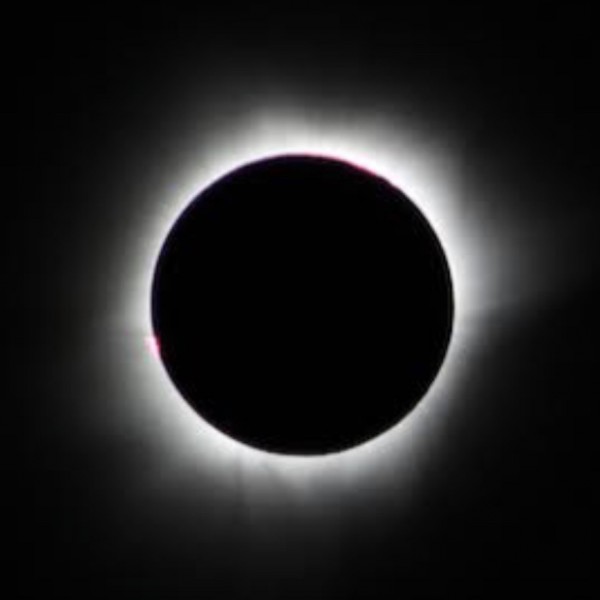 Totality of March 9, 2016 total solar eclipse, from Jon Greif aboard the cruise ship MS Volendam in the Straits of Makassar, Indonesia. 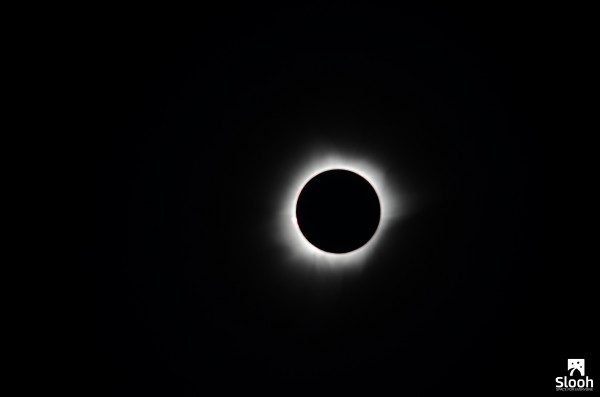 The community website Slooh.com caught the March 9, 2016 eclipse from Indonesia. Great job by Tricia Ennis and the team! 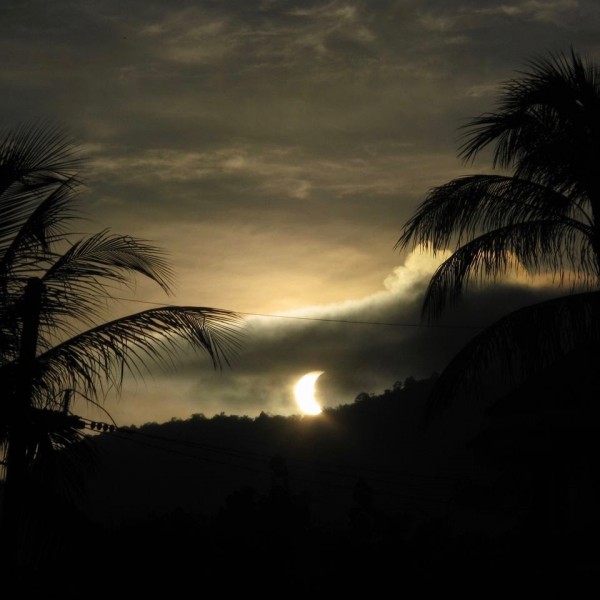 Ingo Steller in Phuket, Thailand captured the partial eclipse and said: “By 7:15 a.m., the sunrise was being blocked by the mountain, and then the sun rose above the mountain and it was blocked by a cloud. Finally, at 7:20 a.m., the cloud thinned enough to see the sun. It was brilliant … Meanwhile none of the people on the beach had any idea what was happening and walkers were looking up and then at me as though I was nuts photographing the sun.” 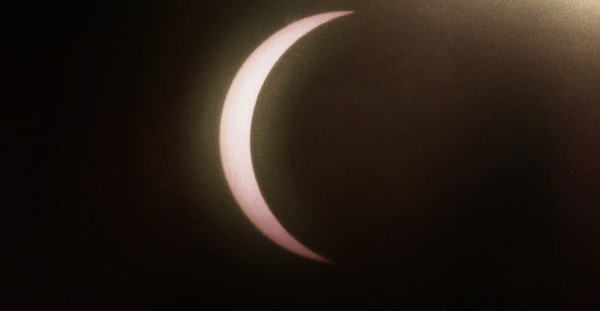 A Kannan in Singapore caught the partial phases, too. He wrote: “The partial solar eclipse was observed in Singapore skies this morning covering about 85% of the sun from Earth.” 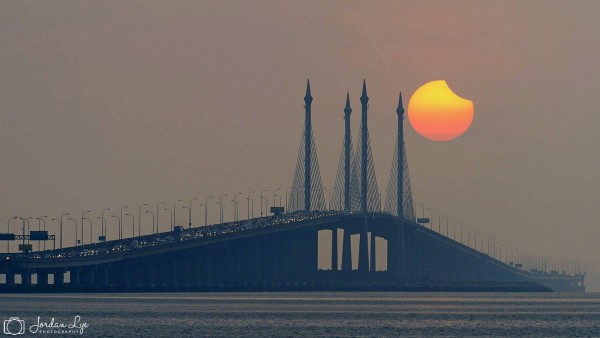 Jordan Lye Photography in Penang, Malaysia caught the partial phases of the eclipse. He wrote: “Where the sun just started to rise from the hill behind.” 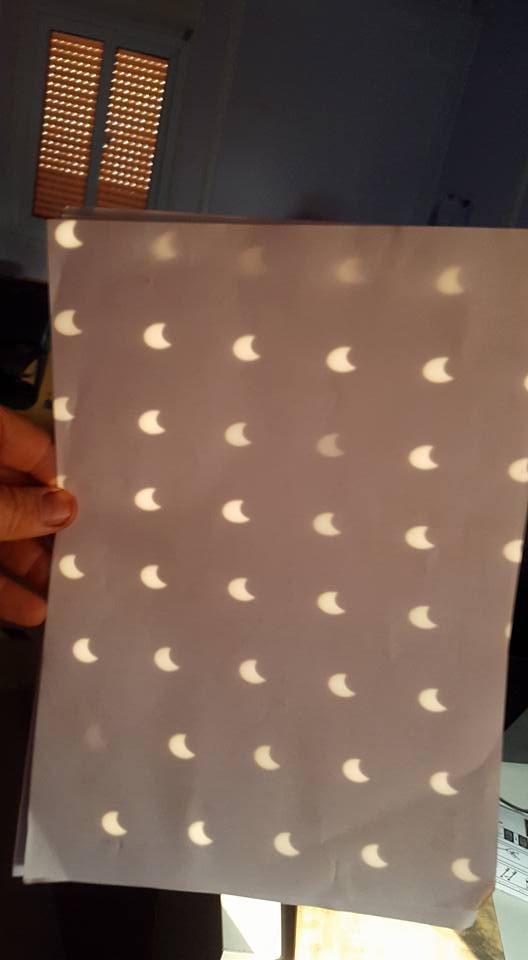 Partial eclipse of March 9, 2016 through window shutters near Attapeu in southern Laos. Photo by Clinton Rivers. Thanks, Clinton! 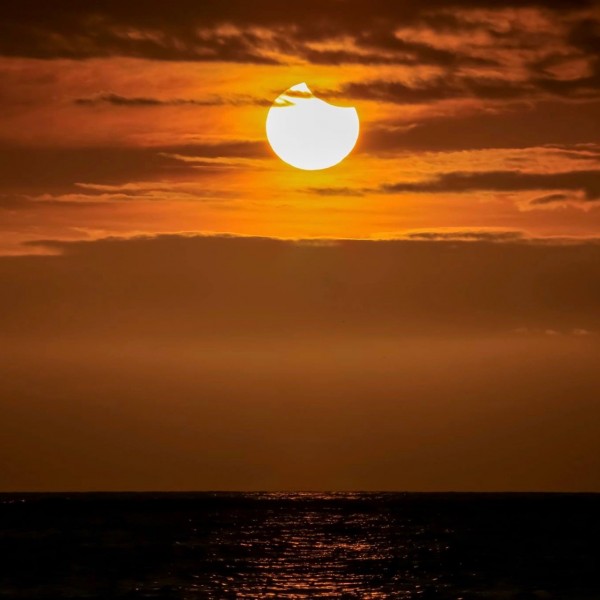 It was a partial solar eclipse sunset from the Big Island of Hawaii on March 8, 2016, said Chris Tinker. Thanks, Chris! 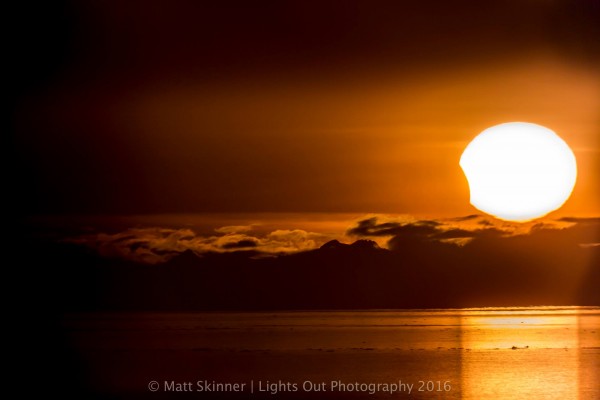 Partial solar eclipse at sunset on March 8, 2016 as seen from Anchorage, Alaska, by Matt Skinner. Thank you, Matt!