This morning’s moon near Venus

We received many beautiful photos of the June 23 and 24 moon near the planet Venus. 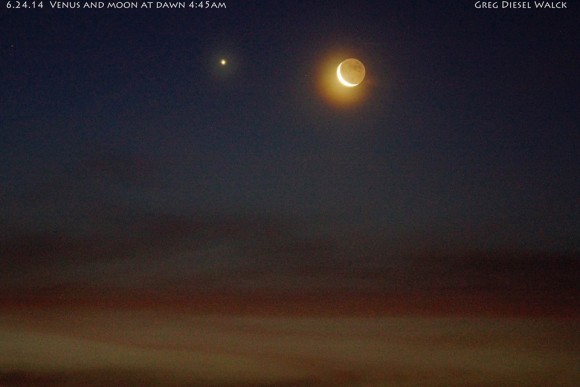 Thank you to all who posted photos of the June 23 and 24 moon near the planet Venus on EarthSky Facebook and EarthSky on G+.

Venus will remain visible in our eastern, predawn sky until October, but moon is waning now and will soon leave the predawn sky. Say goodbye to the waning moon on the morning of June 25. 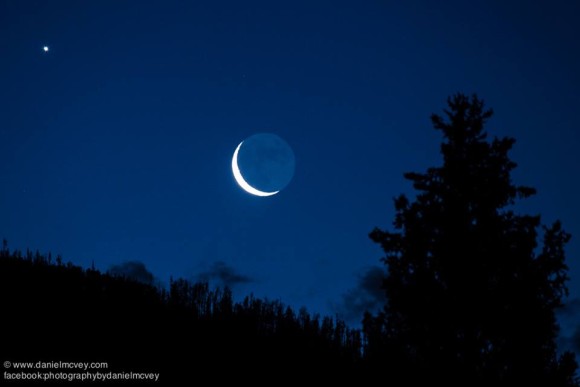 Moon and Venus on June 24, 2014, as captured by Daniel McVey in Silverthorne, Colorado. More photos at danielmcvey.com 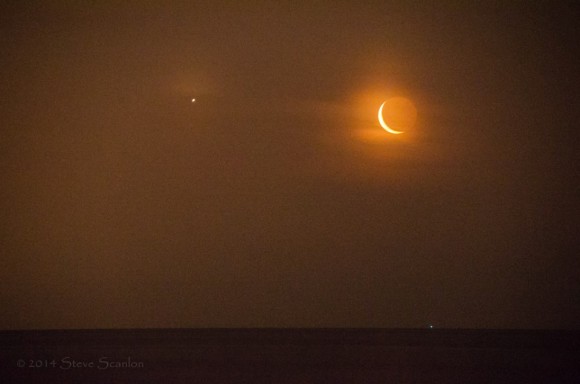 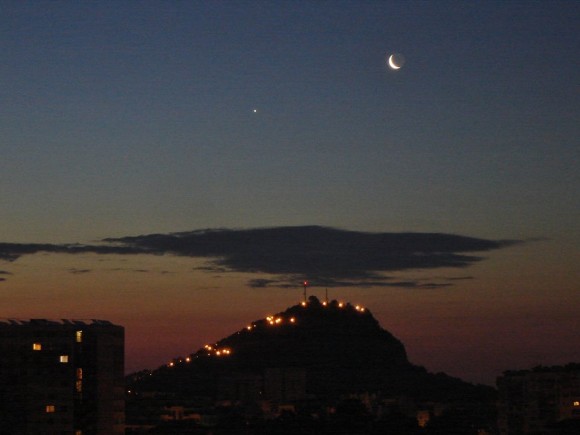 Boris Vecev caught the moon and Venus over a hill in Plovdiv, Bulgaria, on June 24. Thank you, Boris! Visit Boris Vecev on Facebook. 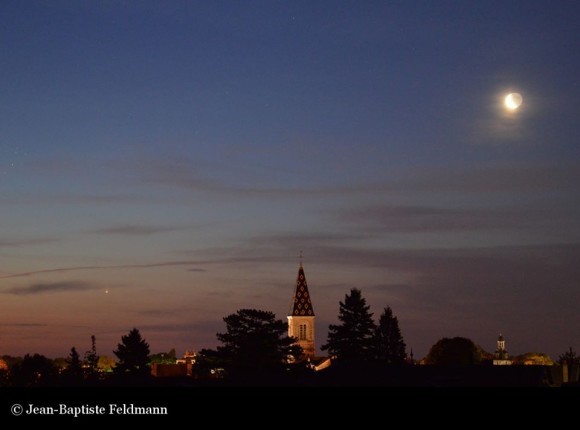