A new day from space

Sunrise from the International Space Station. The ISS crew sees a sunrise every 90 minutes. 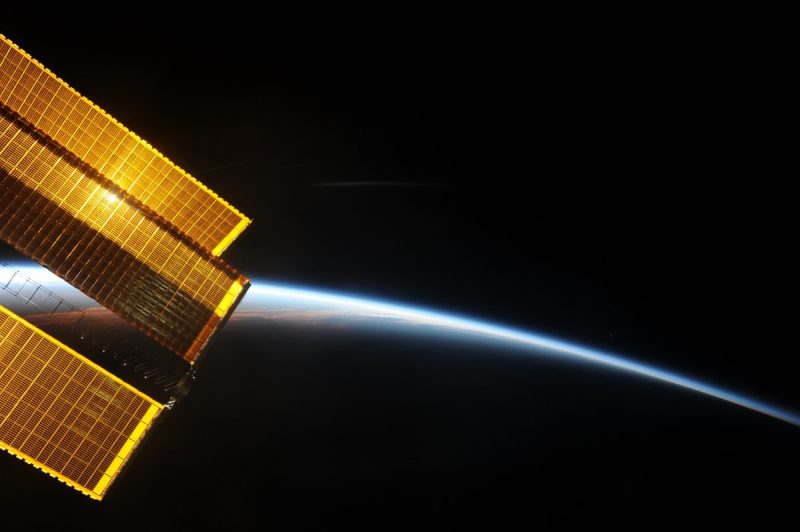 A view of the sunrise from the ISS is a perfect start to a new day.

Shkaplerov was commander of Soyuz MS-07 – a spaceflight launched on December 17, 2017 – that transported three members of the Expedition 54 crew to the International Space Station (ISS), orbiting 250 miles (400 km) above the Earth.

Bottom line: Photo of sunrise from the ISS.