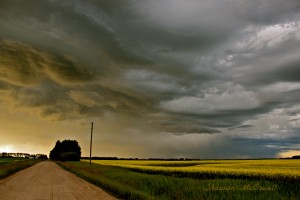 Shannon McDowell
E-mail jsmcd@shaw.ca
Location Carstairs Alberta Canada
Date and Time Taken July 2014
Story behind the image I love storms. When I can photograph a storm and have people see the beauty in it… well , that makes me happy.
Equipment Details Canon Rebel t1i

Thank you! Your submission has been received!
Oops! Something went wrong while submitting the form.
END_OF_DOCUMENT_TOKEN_TO_BE_REPLACED