See the horse in this lightning? 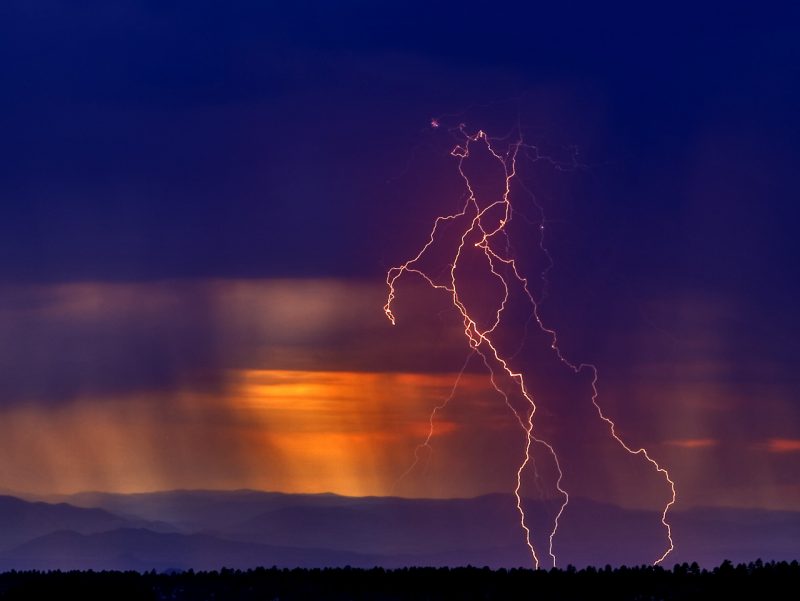 Richard Hasbrouck in Truchas, New Mexico sent in several images in response to our article on pareidolia: seeing things that aren’t there. Richard wrote:

Shooting lightning by letting the shutter stay open for a relatively long time, then reopening it right away makes it possible to record the very short duration (a few hundred milliseconds) lightning flash. One has no idea what was captured until viewing it on the computer monitor.

This one was a surprise, looking like horse rearing up. 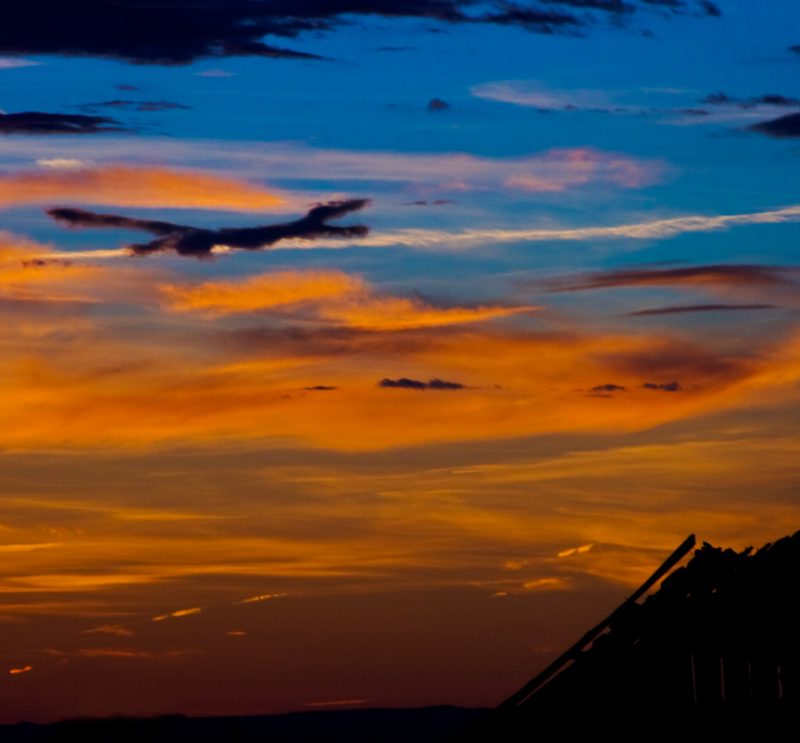 Another example of pareidolia from Richard Hasbrouck. He wrote: “Here at 8,100 feet in northern New Mexico spectacular sunsets are the norm. This one caught my attention; the dark cloud looks like a creature with a long tail and open mouth.”