A beautiful total lunar eclipse. Thanks to all who posted at EarthSky Facebook and G+! 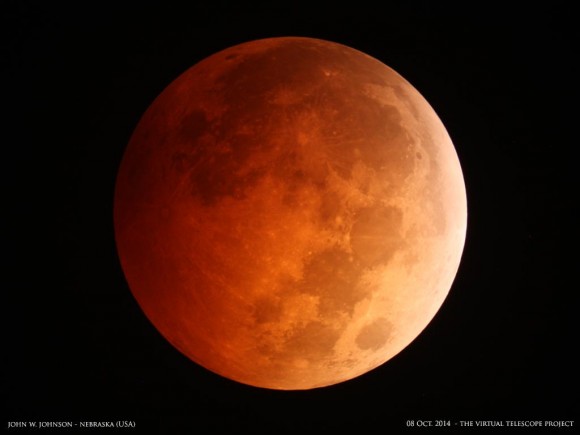 Total eclipse of the moon by John W. Johnson in Nebraska, with the Virtual Telescope Project

Jean Napp wrote, “I was working through my photos of the eclipse and noticed the pale blue dot to the left of the moon: Uranus!” Cool! Thanks, Jean! 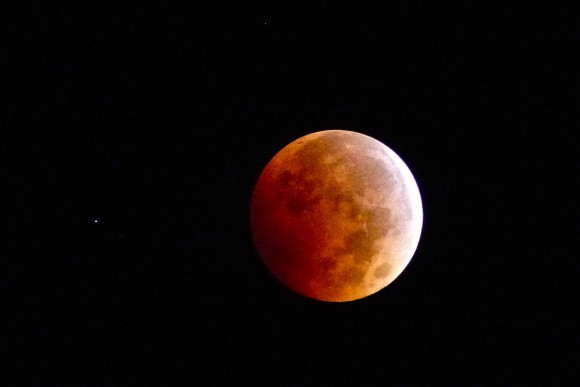 Janey Wing Kenyon of Story, Wyoming caught Uranus to the left of the moon, too. Beautiful shot! 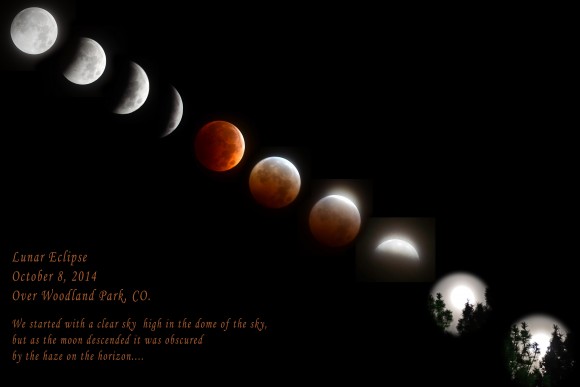 Photo by Stephanie Longo, who wrote,”We didn’t think we’d be able to see the eclipse at all because the sky was covered with clouds when we went to bed. At 2 AM, however, the clouds had disappeared. Only a thin haze was left at the horizon.” 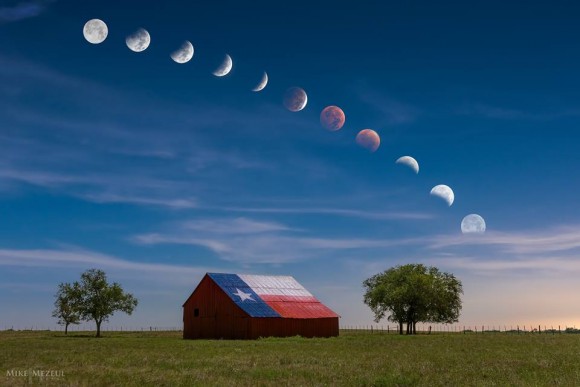 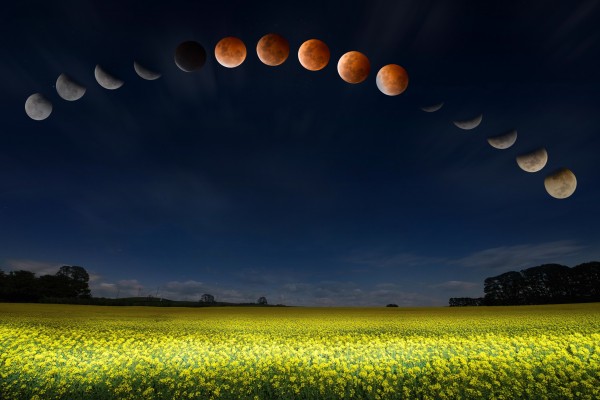 Here’s another beautiful composite from Ockert le Roux, who wrote: “On Wednesday evening most of south and east Australia was covered in cloud as a frontal system moved across. One of the few areas that were not clouded over, was Mount Gambier, second largest city in the state of South Australia. It is mid-spring in this part of the world, and the city is surrounded by golden fields of canola (rapeseed) in full bloom.” 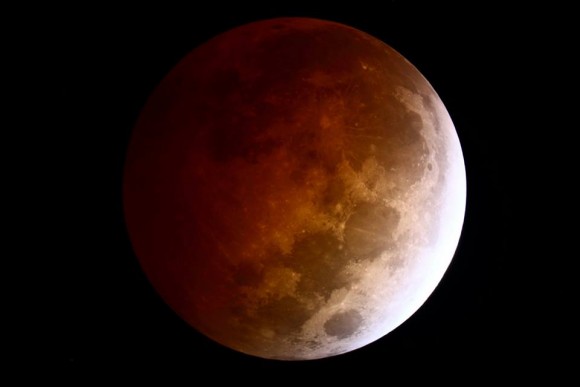 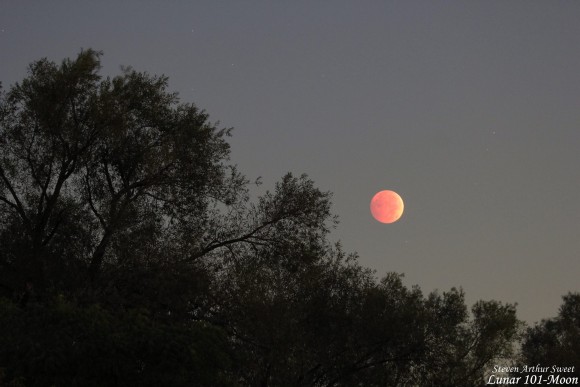 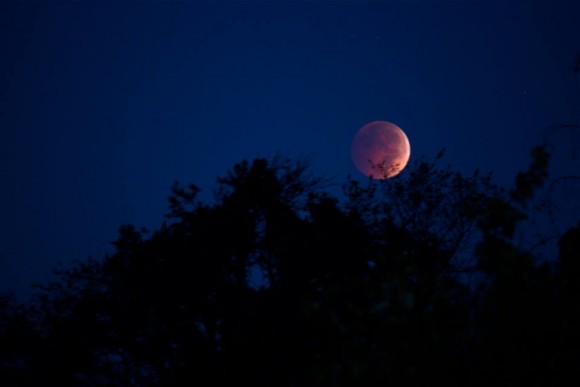 Cool eclipse collage from Some Guy with a Camera in Queensland, Australia 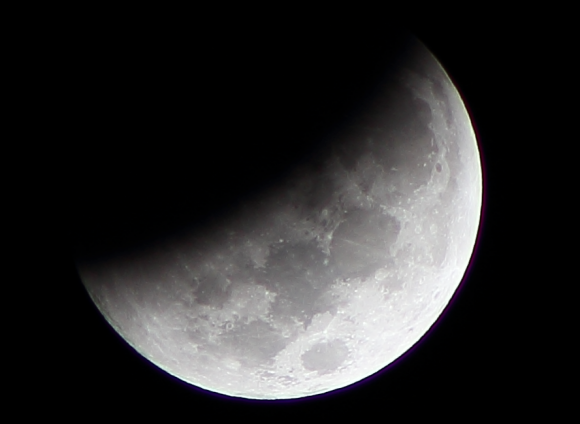 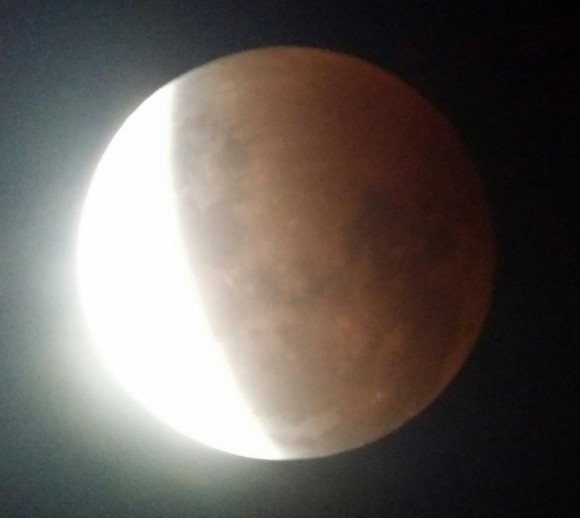 As the eclipse deepened, you could begin to see some subtle colors in the shadowed portion of moon. Photo from Los Angeles by Chris Calubaquib (@ChrisAstro on Twitter) 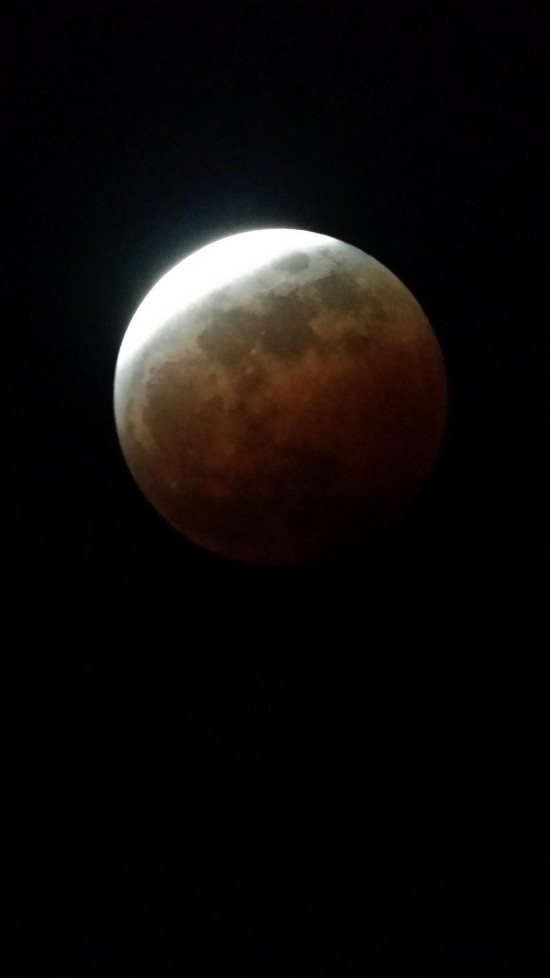 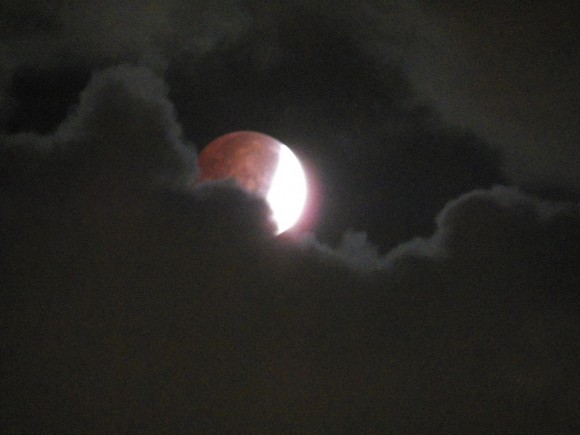 Even from light-polluted areas -and in places where there were scattered clouds – many who tried saw the eclipse. Photo by Oonagh Turitto in New York City 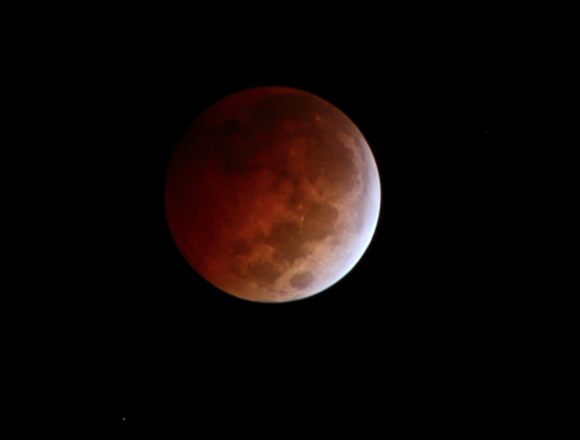 Photo from Querétaro, Mexico by Antonio (@adieon7 on Twitter). 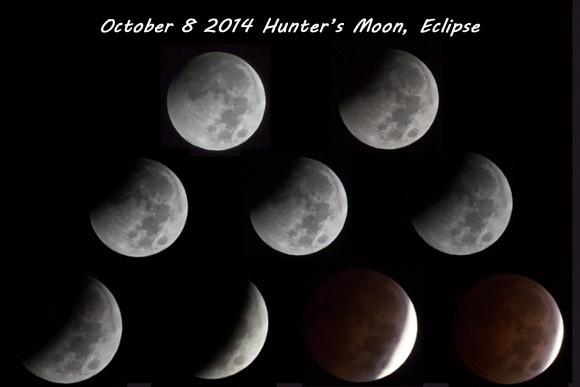 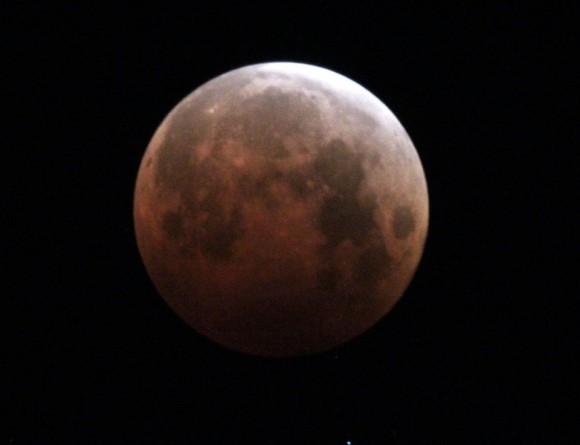 Totality as seen in Bethel, Alaska by JoeJoe Prince.