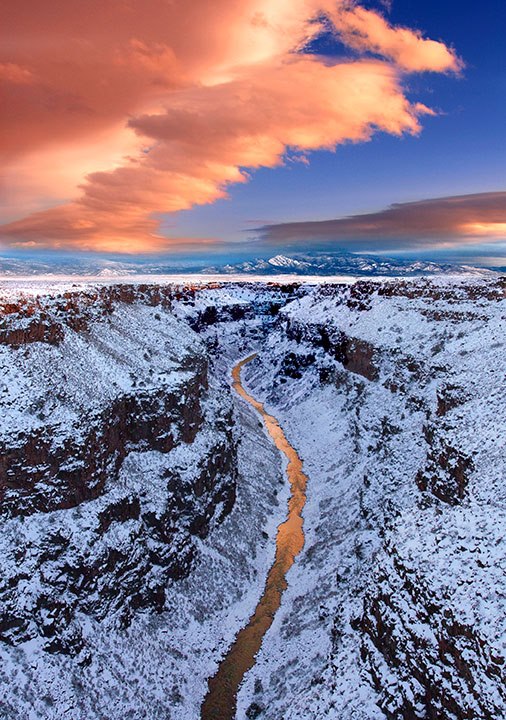 Rio Grande del Norte consists of more than 200,000 acres, originally inhabited by Native Americans and Spanish settlers. It includes a massive gorge below the headwaters of the Rio Grande River. There is abundant wildlife, and the area also has archaeologic sites. Plus the new national monument is expected to generate more than 200 jobs and boost the regionary economy by $15 million, via tourism, according to a study by the firm BBC Research & Consulting. 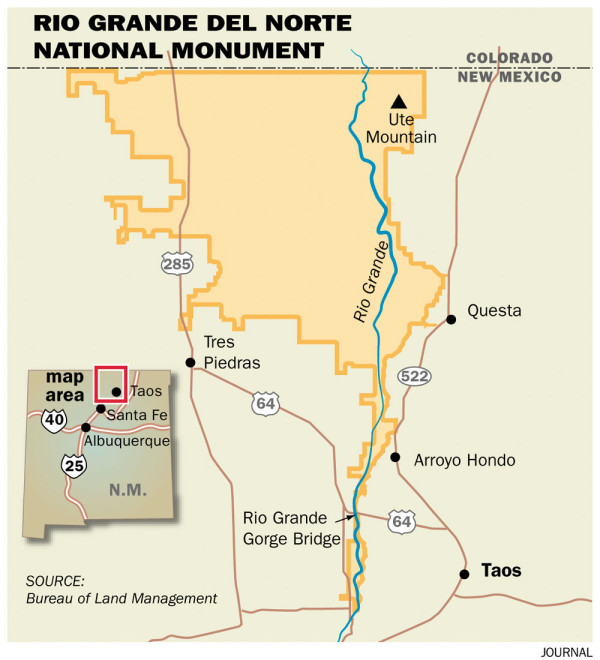