Wow! We weren’t sure any of you would catch the moon and Saturn this weekend … but some of you did. Thanks to all who submitted. 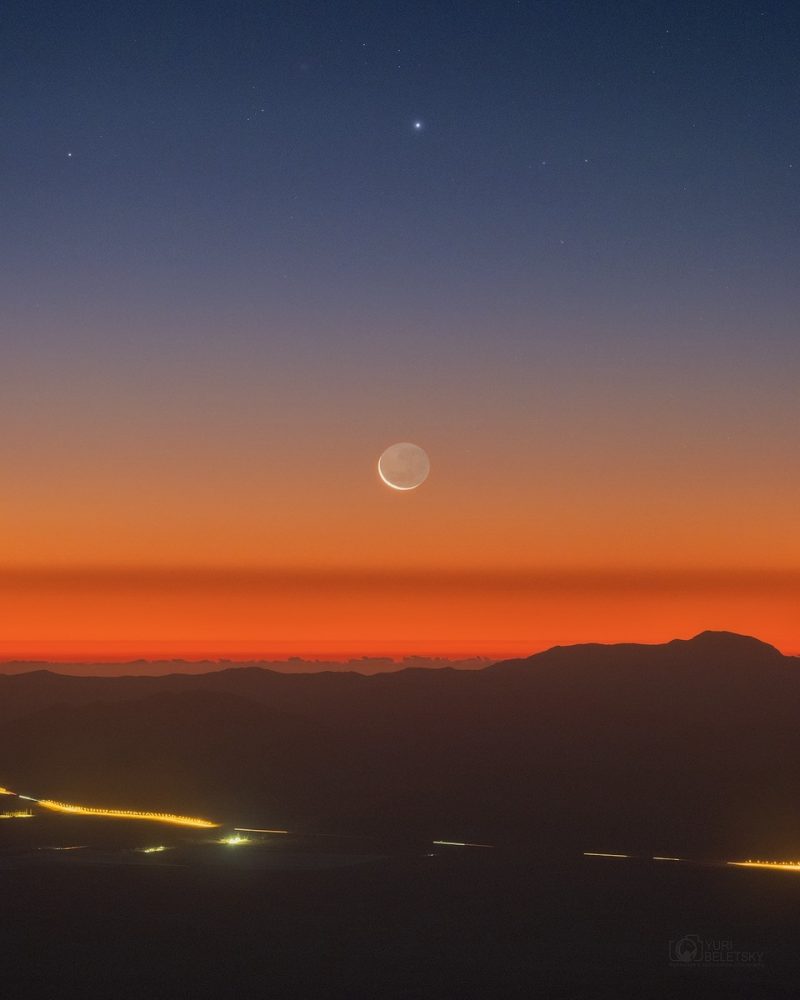 We definitely didn’t expect this gorgeous shot! Then again, Yuri Beletsky Nightscapes caught it while standing under one of Earth’s most pristine skies, in Chile’s Atacama Desert, on December 8, 2018. Compare this image to April Singer’s photo below. Notice that, from Earth’s Southern Hemisphere, the moon appeared more or less above the sunset, and – Saturday night – Saturn was directly above the moon. That’s in contrast to the Northern Hemisphere view, where Saturn was to the above-left of the moon. So, from the Southern Hemisphere this past weekend, the moon and Saturn were easier to catch. Thanks, Yuri! 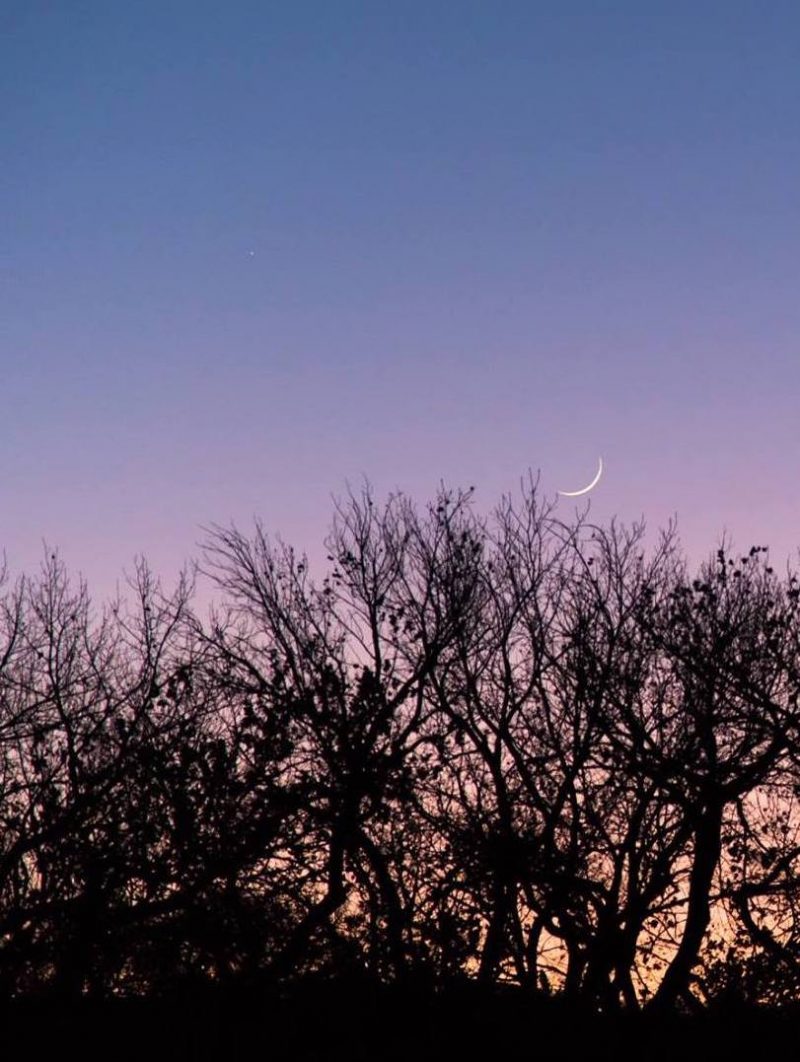 View larger. | The young moon setting with the sun on December 8, 2018, with Saturn to its upper left. Northern New Mexico, U.S. Photo by April Singer Photography. Way to go, April!