People around the world last night caught the moon near the bright star Aldebaran in the constellation Taurus the Bull. 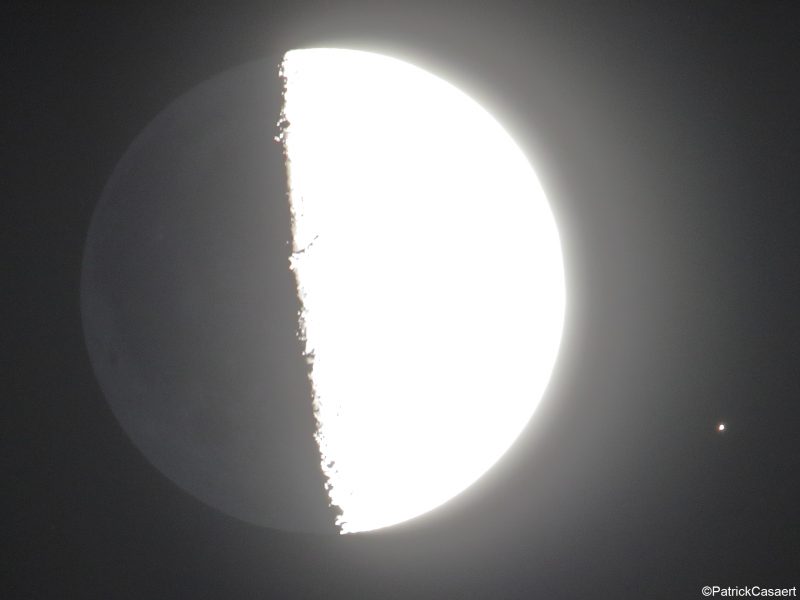 Did you see a star in the moon’s glare last night? It was the bright star Aldebaran, considered the Eye of the Bull in the constellation Taurus. We’re in the midst of a series of 49 monthly occultations of Aldebaran by the moon. In other words, the moon has been passing directly in front of this star – hiding it from view – each month, beginning on January 29, 2015. The final occultation for this series will be on September 3, 2018. There was an occultation of Aldebaran last night (February 23, 2018), but – from around the world – most people witnessed the moon and star either before the occultation, or after it. The EarthSky community captured the pair from around the world. Thanks to all who submitted! 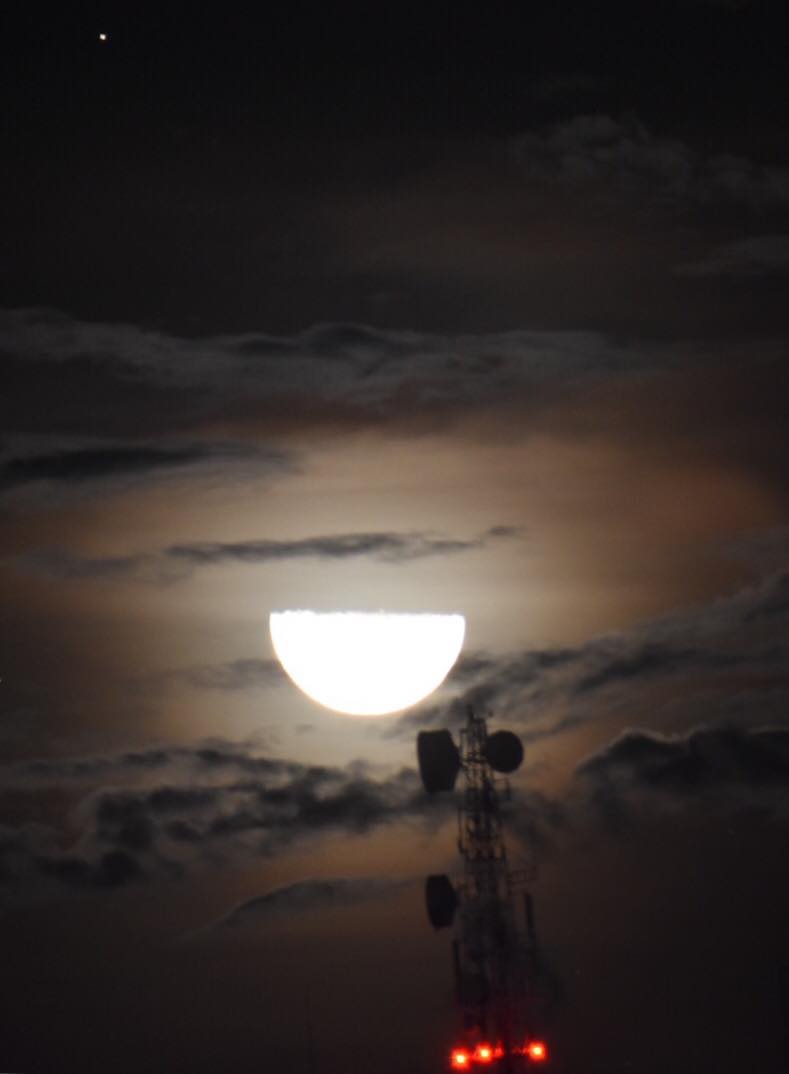 Jenney Disimon in Sabah, North Borneo caught Aldebaran and the moon, as the moon was setting. See Aldebaran at the top left of the photo? Notice that Aldebaran is on the dark side of the moon. A waxing moon always moves in the direction of its darkened side. Thus, as the hours passed, Aldebaran was getting close to the moon. 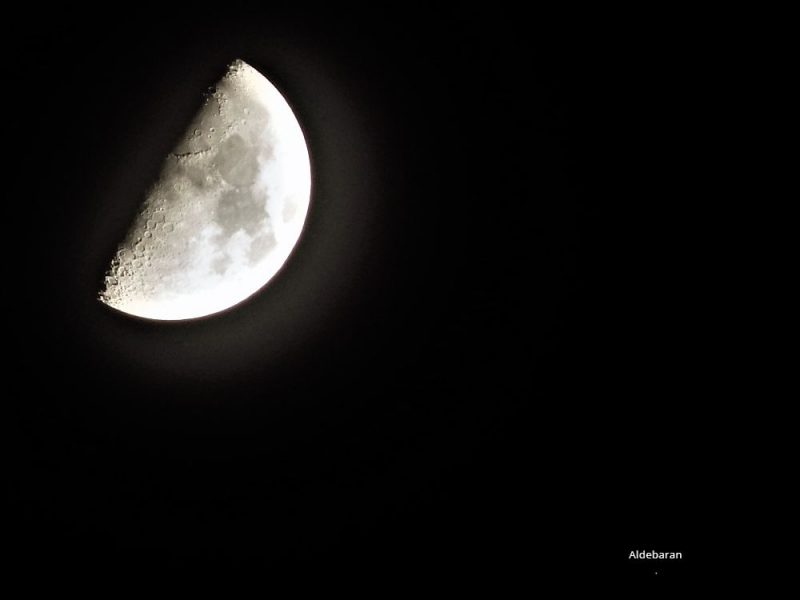 Moon and Aldebaran from Deirdre Horan in Dublin, Ireland. This is after the occultation! Notice Aldebaran is now on the other side – the illuminated side – of the moon. 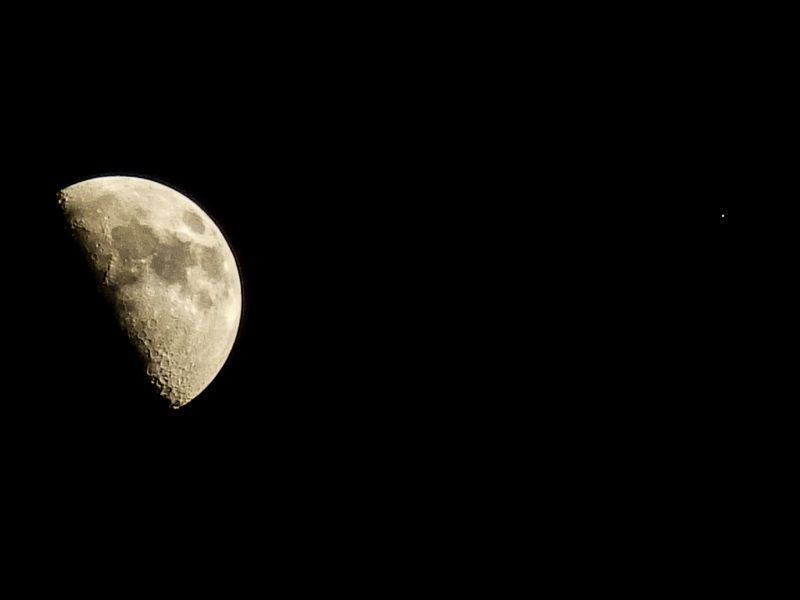 Moon and Aldebaran on February 23 from Omar OK.

View larger. | April Singer in New Mexico caught the pair on February 23, too. By then, the moon had moved in its orbit, so that its distance from Aldebaran was much farther away than what had been seen from Europe, for example. April wrote: “For tonight, it’s close but no occult!” Visit April Singer Photography.

Bottom line: Photos of the February 23, 2018, moon and the bright star Aldebaran.