See it! The weekend’s meteor showers

Both Leonid and Taurid meteors were raining down this past weekend. Many said the Leonids were sparse this year, but the EarthSky community caught some! Photos here. 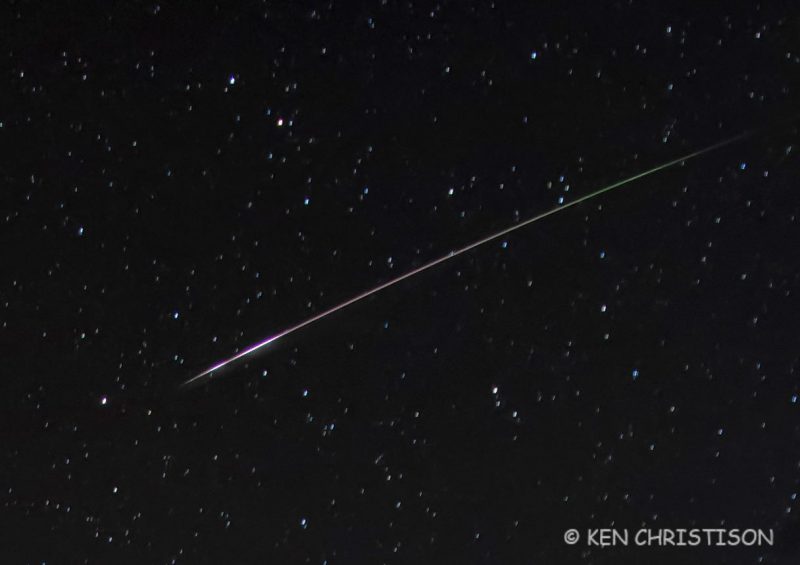 Ken Christison wrote on November 17, 2018: “I caught a nice fireball this morning while shooting the Antares launch from my yard in northeastern North Carolina.” 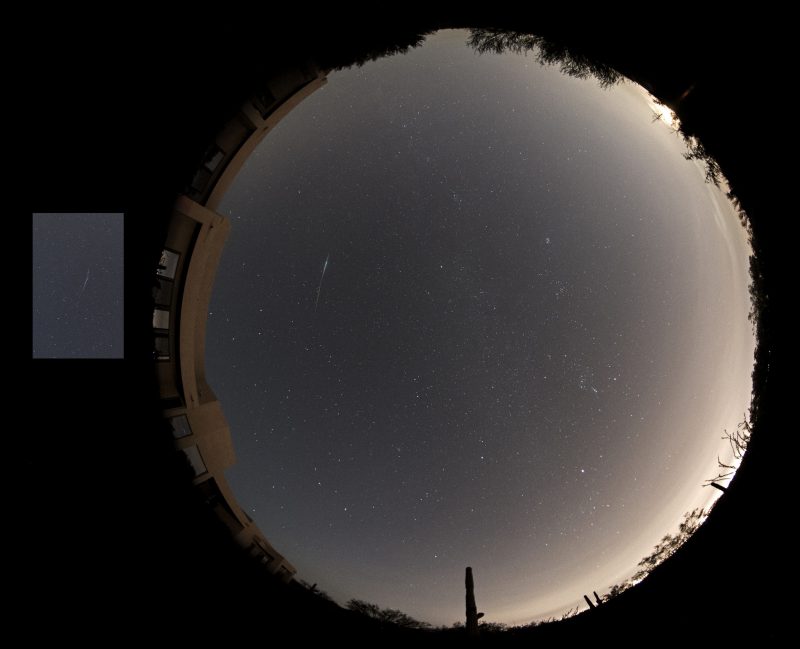 Veteran meteor photographer Eliot Herman in Tucson, Arizona, called this year’s Leonid shower “a treasure hunt.” Yes, they were sparse, he said, but he caught some. Of this particular catch, he wrote: “Created a smoke trail that persisted for about 5 minutes. The first image after meteor flash is shown.” 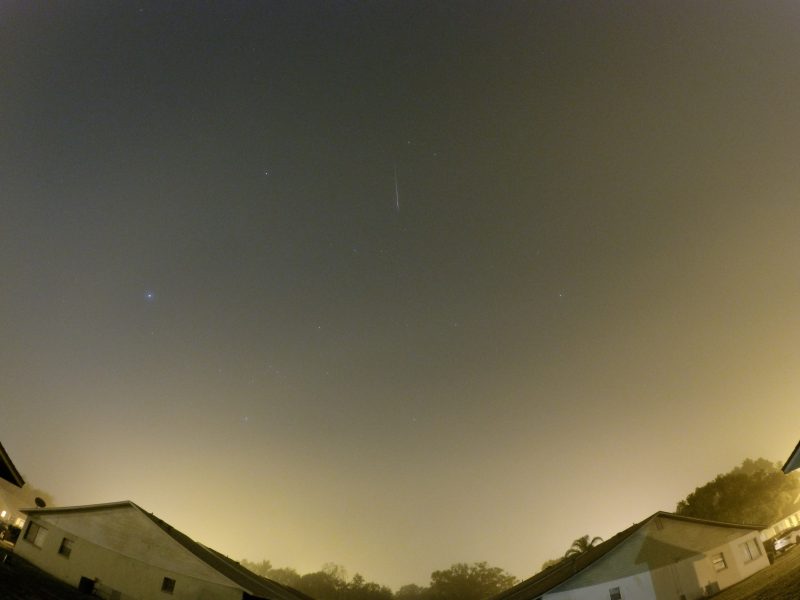 Michael Holland captured this Leonid meteor through light fog on the morning of November 18, 2018, from Lake Gibson, Fla. GoPro Hero 4 Silver, ISO 800 20 second exposure. Check the bottom of this post for more from Michael Holland. 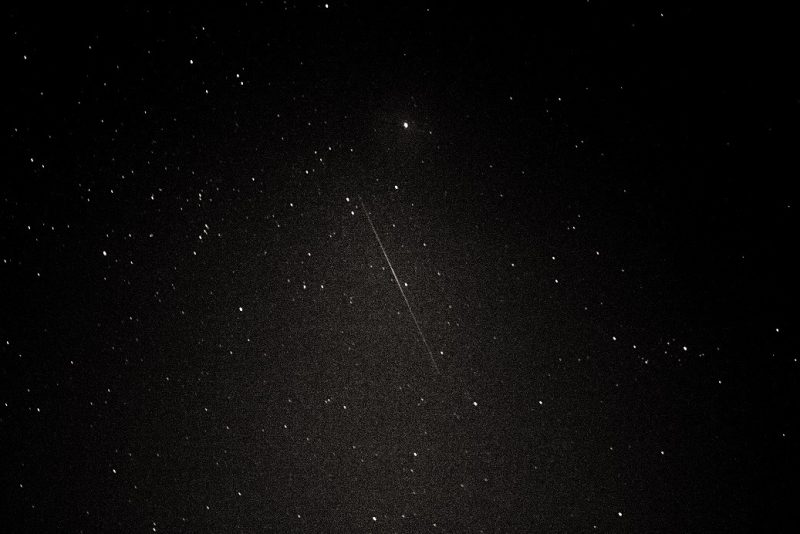 Paul Armstrong in Exmoor, U.K., wrote: “After reading your post about the Leonid meteor shower, managed to catch a photo in the early hours of Sunday morning.” 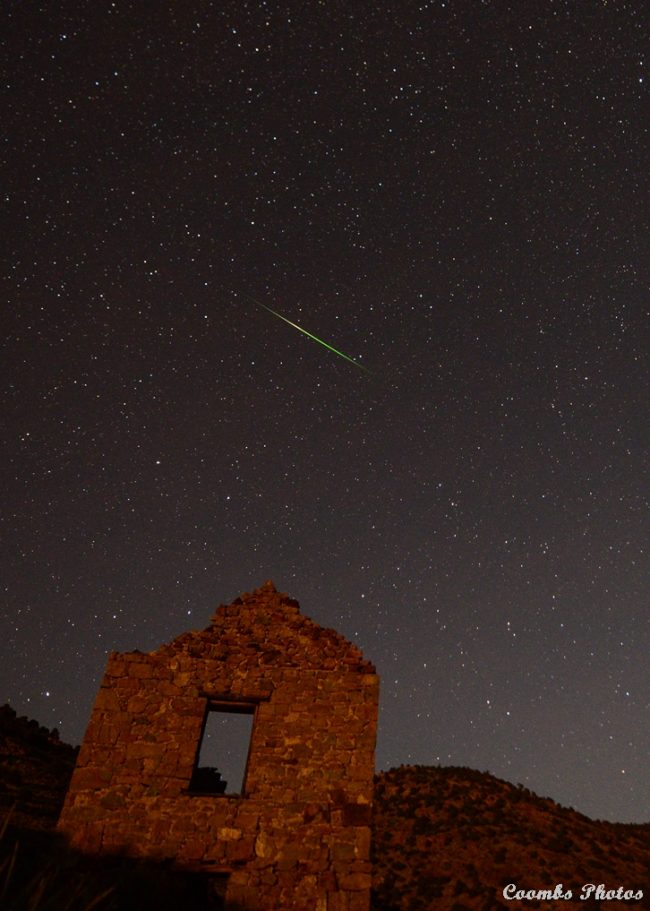 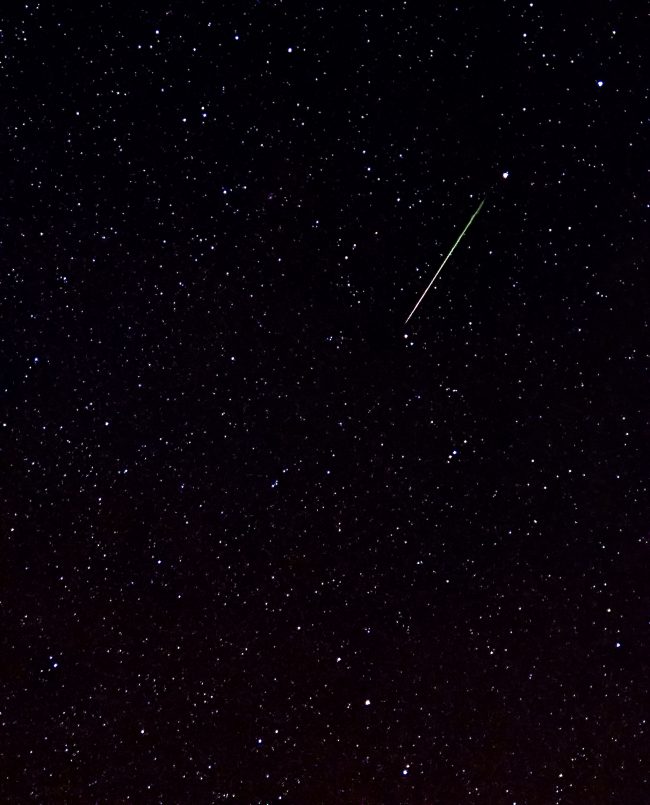 Botton line: Many said the Leonids were sparse at their peak in 2018. Still, EarthSky community photographers captured some photos.