We didn’t receive huge numbers of photos of the 2018 Lyrid meteor shower, but the ones we saw were beautiful. Thanks to all who submitted. 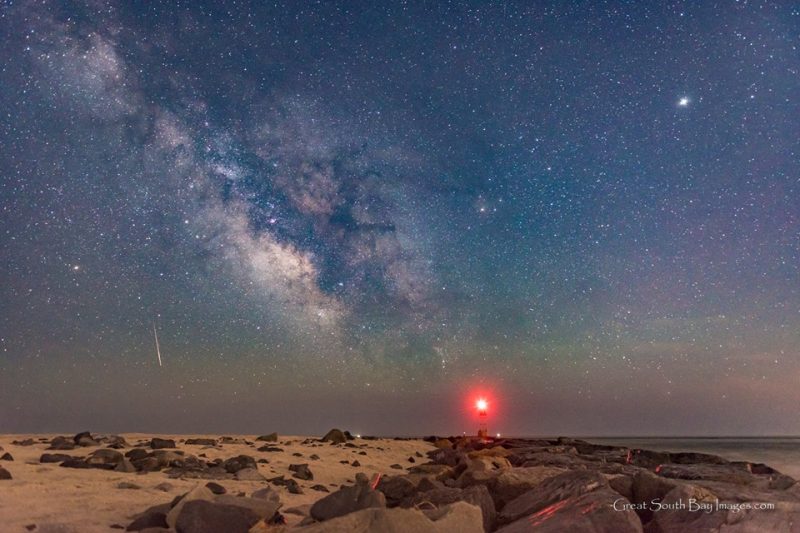 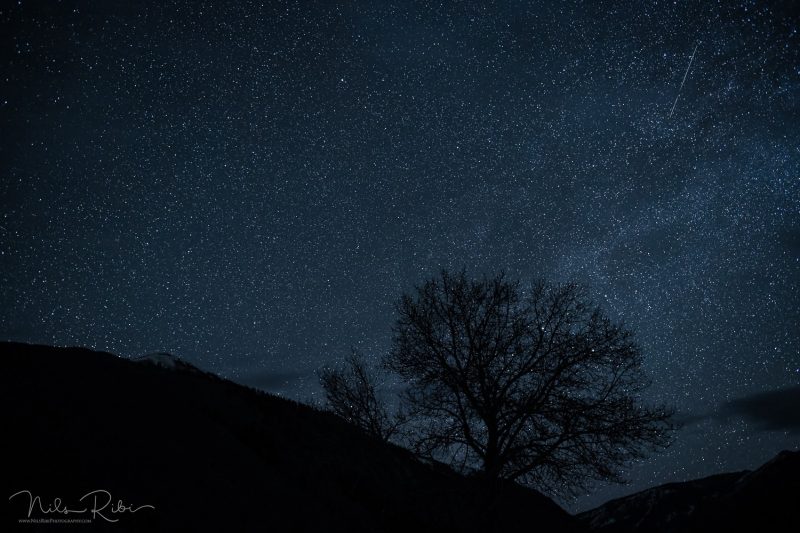 Nils Ribi wrote on April 22, 2018: “I was out early this morning (3 a.m.) and found some Lyrid meteors in the dark skies just outside Sun Valley, Idaho. This one was up Trail Creek Road. The bright star high in the sky to the left of center is Polaris, the North Star.” 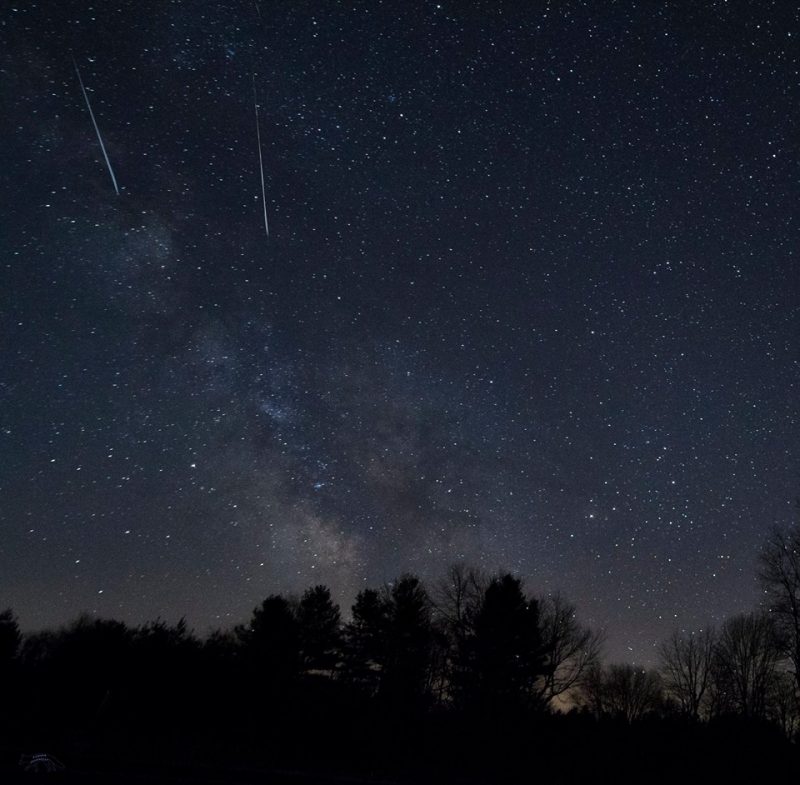 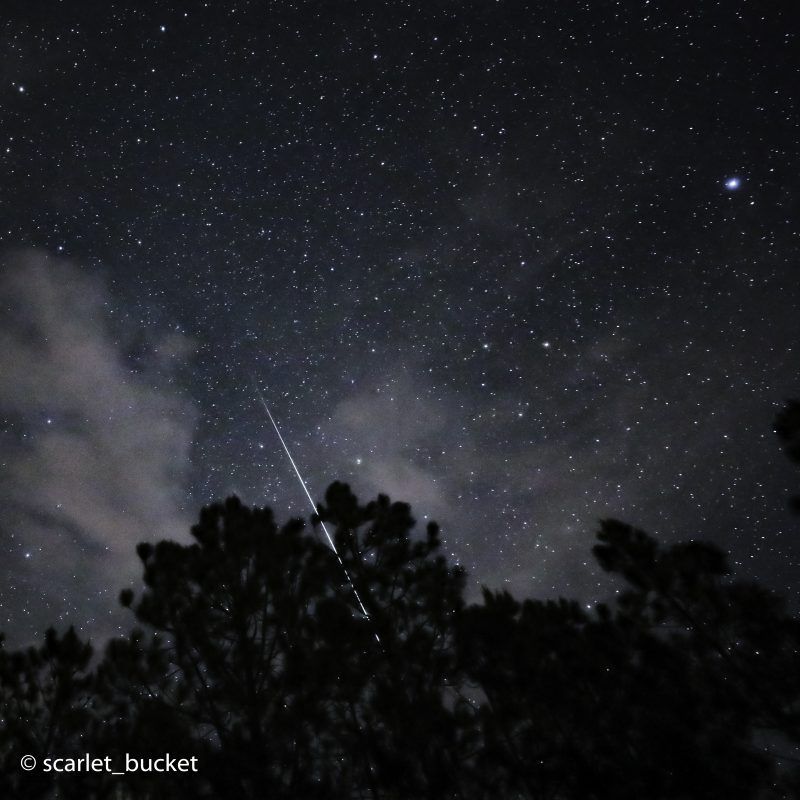 Scarlet Bucket said she was out in a field to take Milky Way photos and captured a Lyrid meteor. Live Oak, Florida, April 22, 2018. 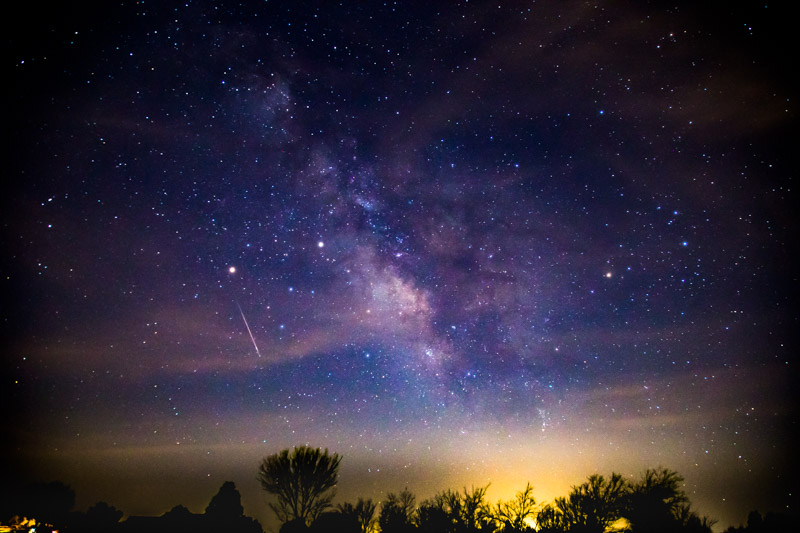 Robert O’Ferrall in Oklahoma wrote on April 21: “While out photographing the Milky Way, I captured one of the Lyrid meteors.” The 2 bright planets in this photo, by the way, are Mars (left) and Saturn.