It was tough to catch Saturn in the moon’s glare last night, but we received some stunning shots of the full moon. Keep watching this post. More pics expected today! Thanks to all who submitted. 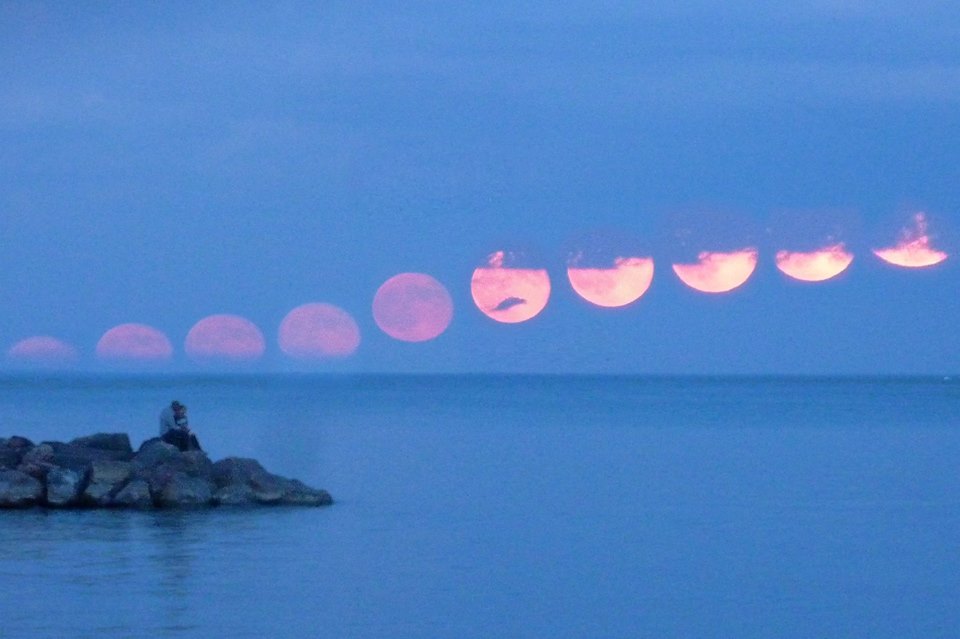 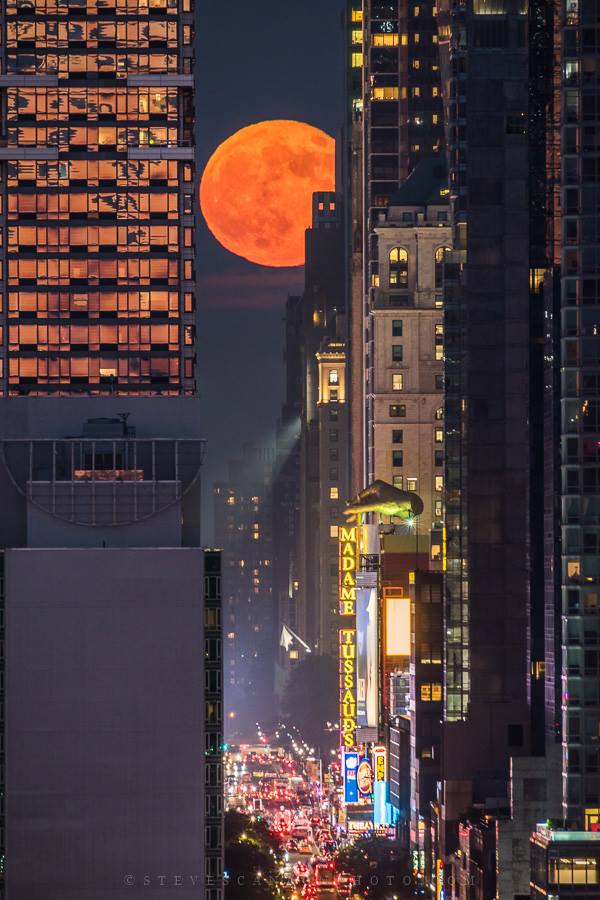 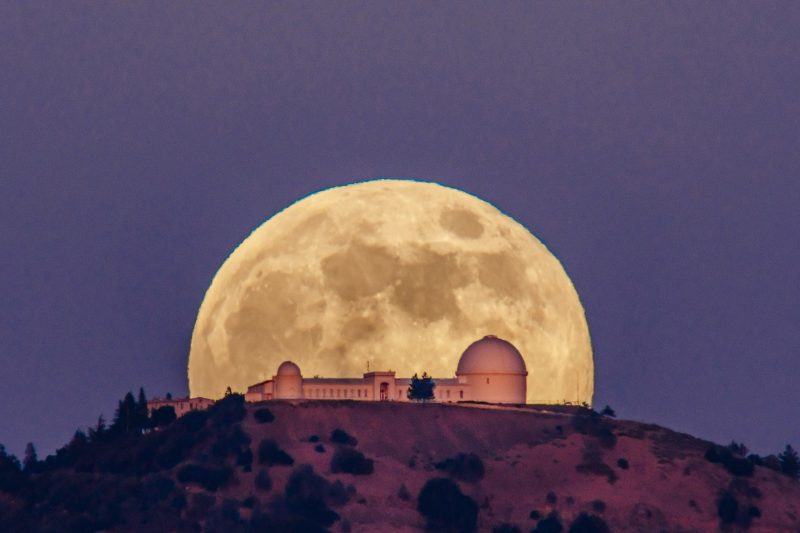 Peter Lowenstein wrote from Mutare, Zimbabwe: “Clearing cloud in the early hours of the morning of June 27 allowed the full moon to be observed descending and turning orange. Tripod mounted Panasonic Lumix DMC-TZ60 in night scene and manual exposure modes with up to x60 zoom magnification. Beautiful!” 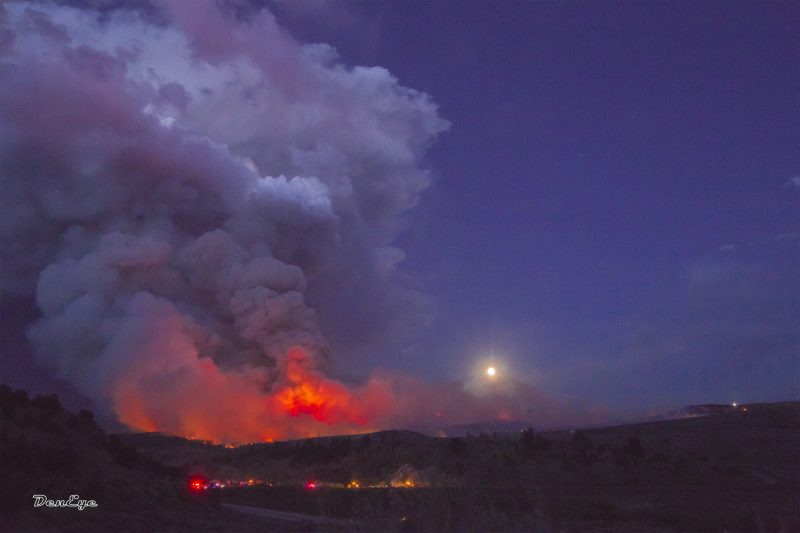 Dennis Schoenfelder wrote on June 27: “We saw what looked like smoke from about 30 miles away in the afternoon. It became more and more obvious there was a new fire, I took a drive. Unfortunately I saw the full moon come up next to Colorado’s newest fire, so new at this time it had not been named.” Canon 6D Sigma 24mm 1.4. 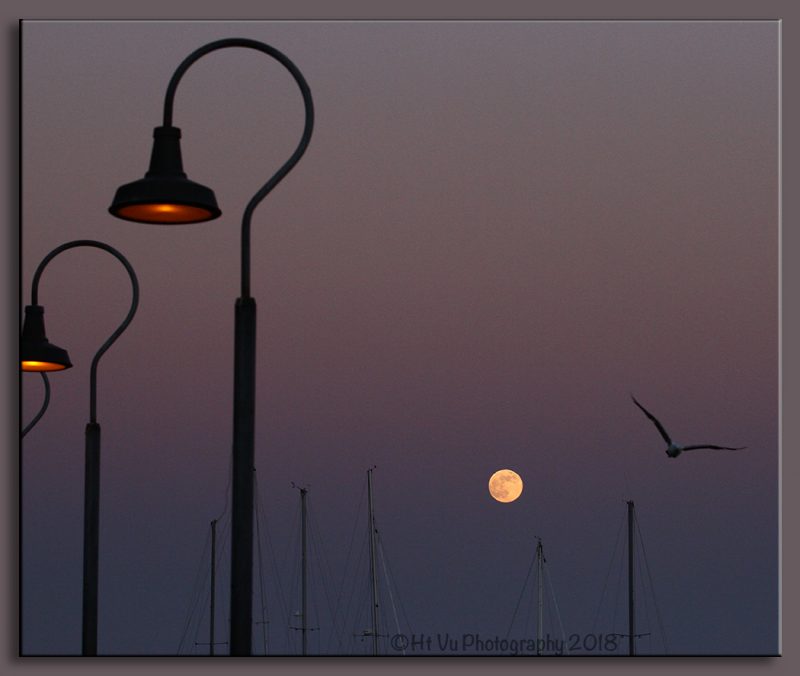 The moon rising in the east on June 27, 2018, as seen from Cabrillo State Park in San Pedro – Port of Los Angeles, California. 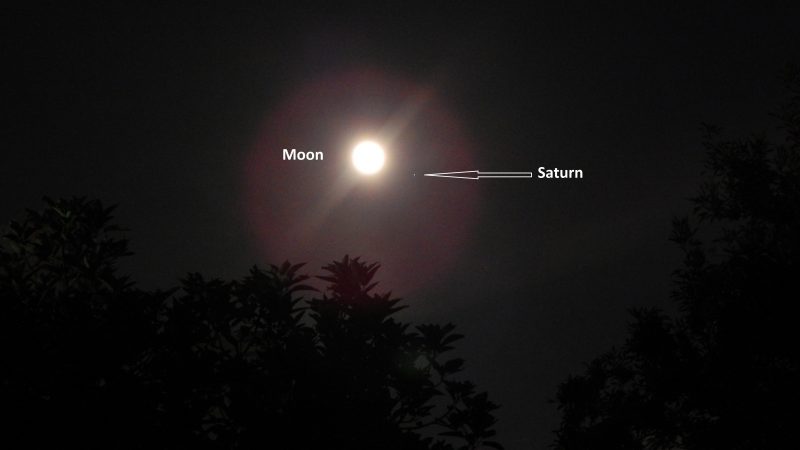 The planet Saturn’s opposition was also the night of June 27, 2018, and so Saturn was near this full moon, in its glare, tough to capture. Raul Cortes in Monterrey, Mexico, did manage this shot. 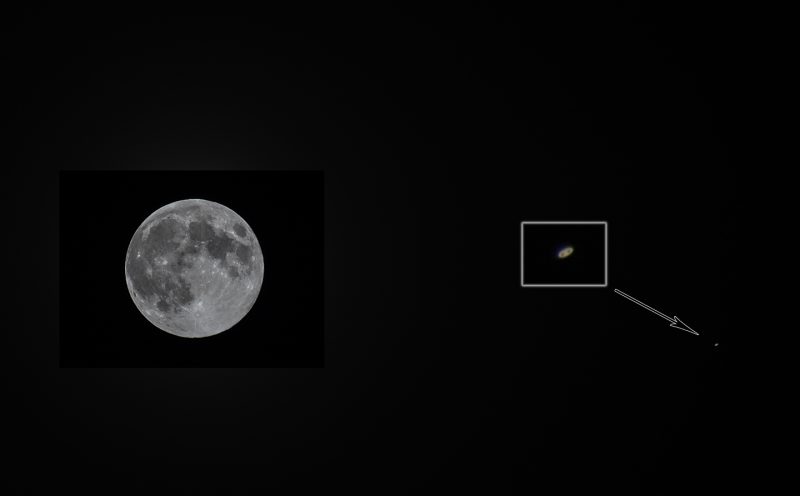 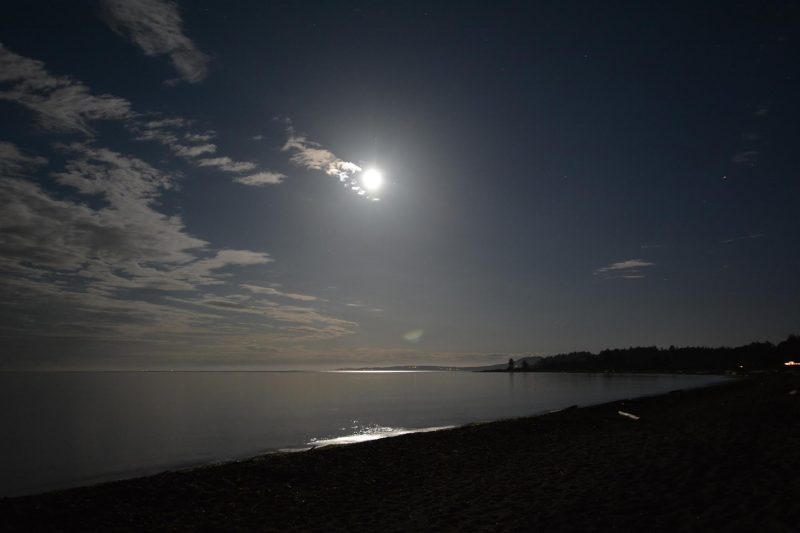 View larger. | See Saturn in the moon’s glare? It’s in about the 3 o’clock position, just to the moon’s right. This June 27 shot is looking toward Victoria, British Columbia, from James Younger. 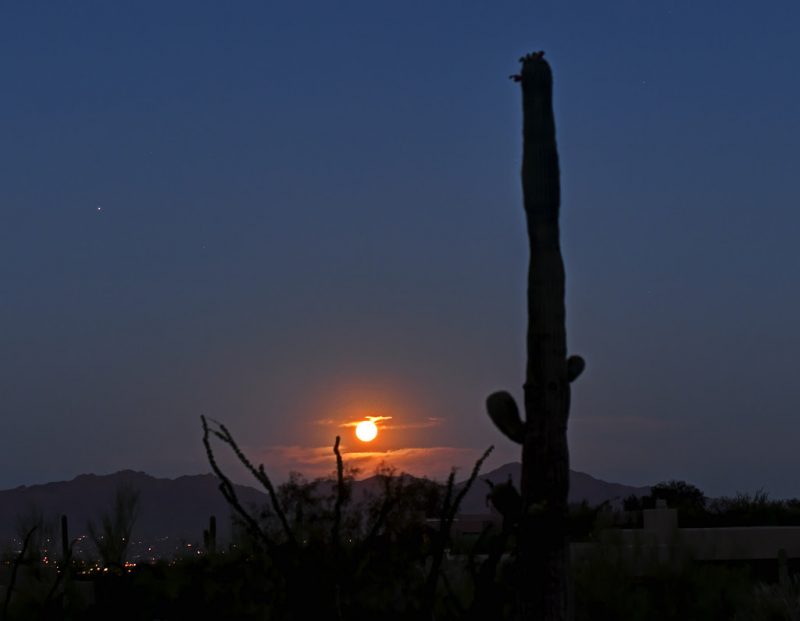 The moon and Saturn sat low in the west at dawn on the morning of June 27, too, but they were farther apart. Eliot Herman caught them in Tucson, Arizona’s breaking dawn. Thank you, Eliot! By the way, a moon low on the horizon looks reddish for the same reason the sun does … because then you are seeing the moon through a greater-than-usual thickness of Earth’s atmosphere. 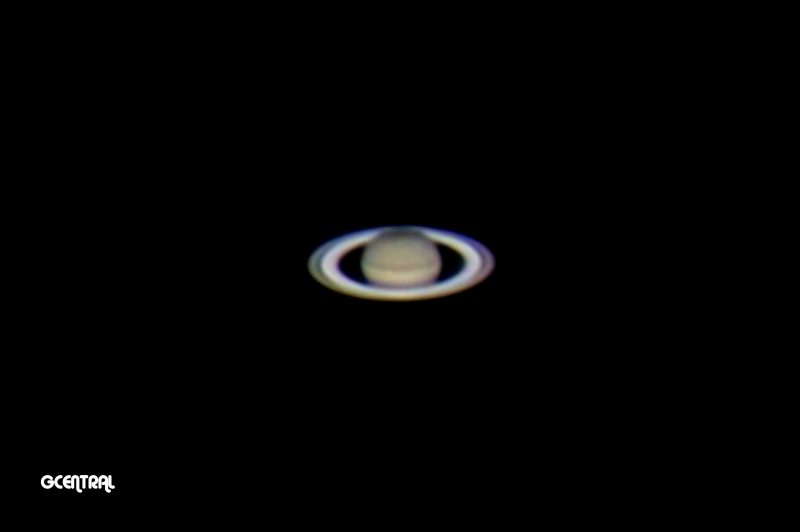 Opposition for an outer planet marks the middle of the best time of year to see it. Reginald Solomon captured the images to make this composite on June 23, 2018, four days before Saturn’s opposition. He wrote: “I processed this image from video shot a few nights before opposition, taking advantage of the great transparency and seeing. It is actually a composite of 2 images, one for the detail and the other for the color. I was pleased to capture the Cassini Division so well!” Orion 180mm Maksutov-Cassegrain telescope, Orion Deep Space Video Camera II (in planetary mode), Orion 2x Shorty Barlow.

Bottom line: Photos of the full moon by members of the EarthSky community.