We in the Americas missed the partial lunar eclipse. Or maybe you were clouded out … or slept through it? See it after all, in these awesome photos from EarthSky friends from around the world. 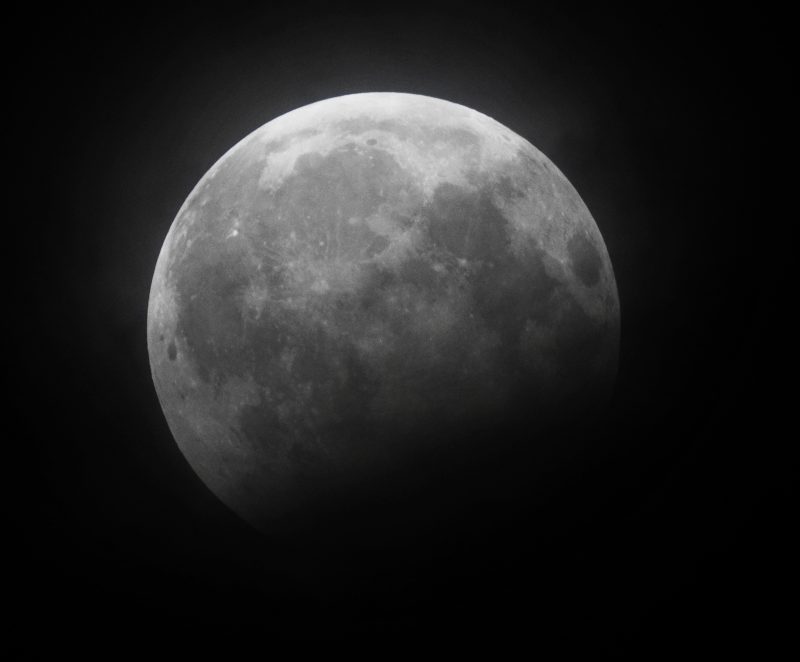 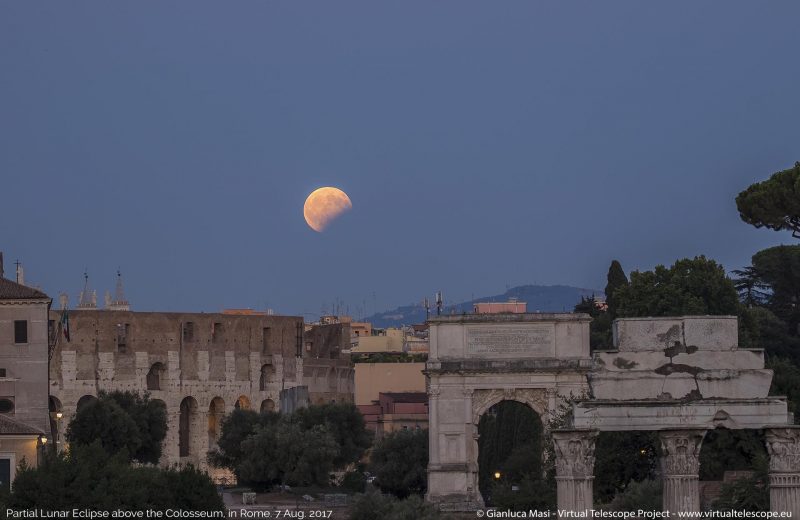 Gianluca Masi of the VirtualTelescopeProject offered a live feed of the eclipse. He extracted this wonderful image, over the Coliseum in Rome, Italy. 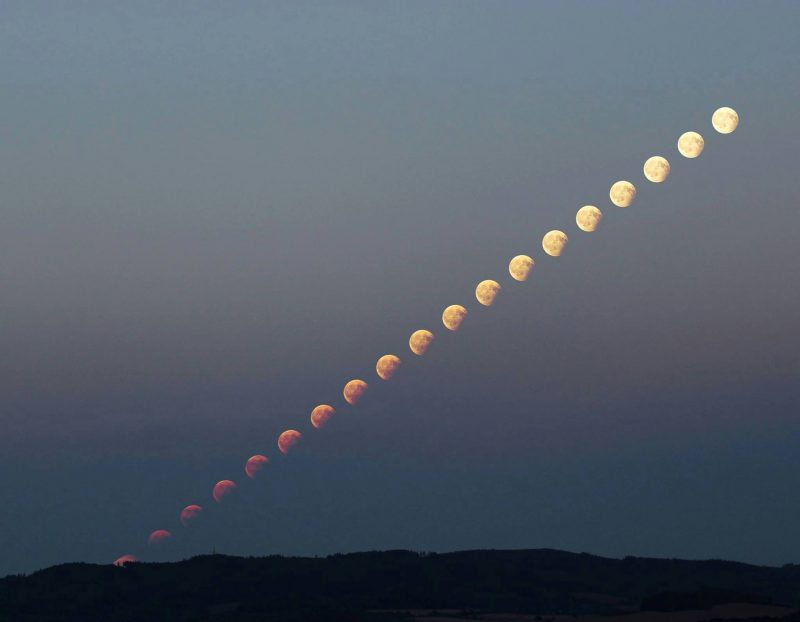 The partial lunar eclipse from Czech Republic by Antonín Hušek?. 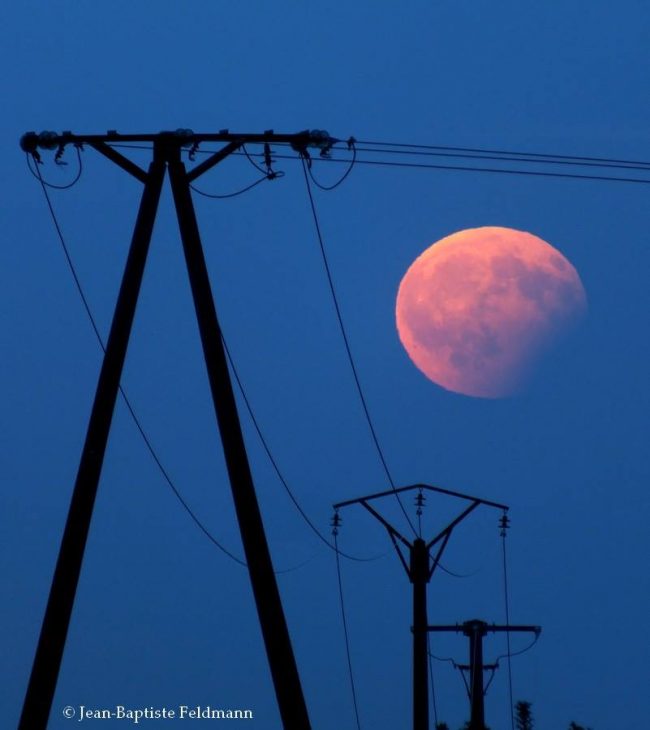 Partial lunar eclipse from France, by Jean-Bapitiste Feldmann of Cielmania. 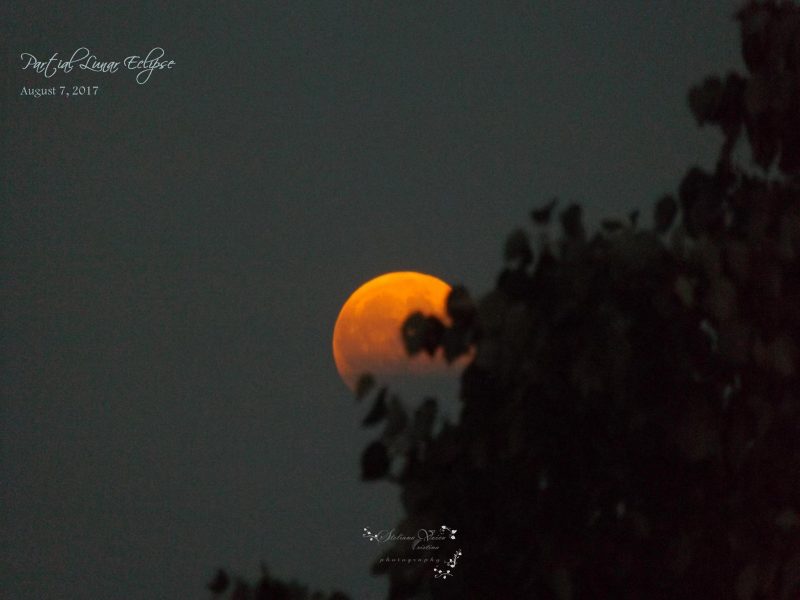 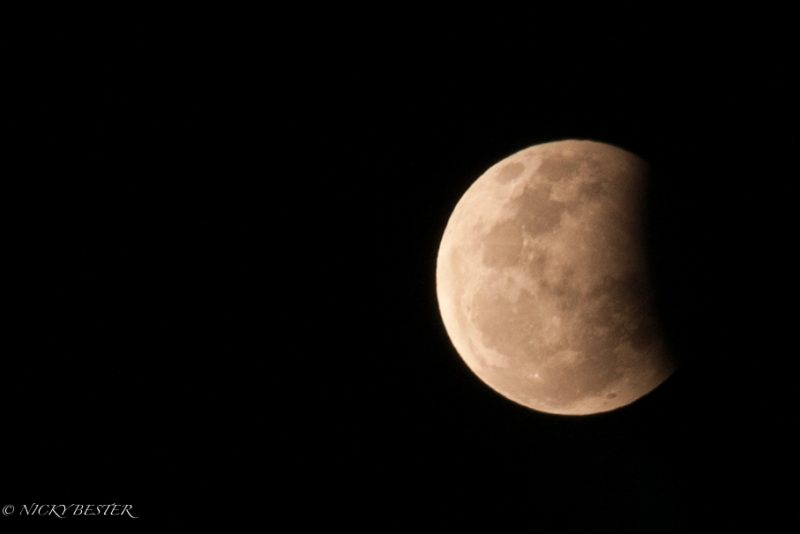 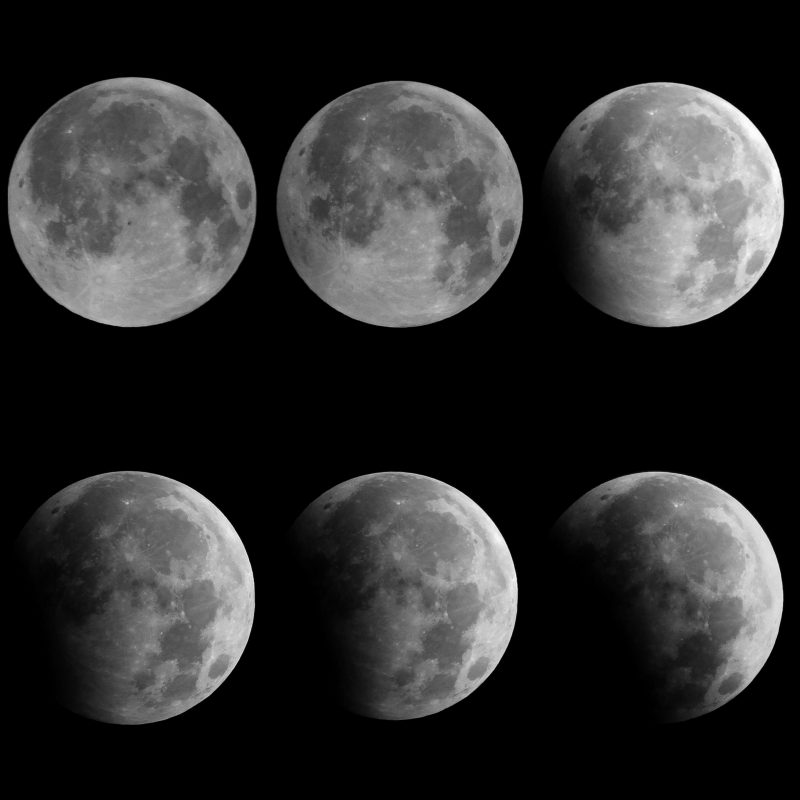 A montage of the partial lunar eclipse from Justin Maravilla in Manila, Philippines. It shows the moon moon as it enters Earth’s penumbral shadow to maximum eclipse (11:50 p.m. to 2:40 a.m. Philippines Standard Time). 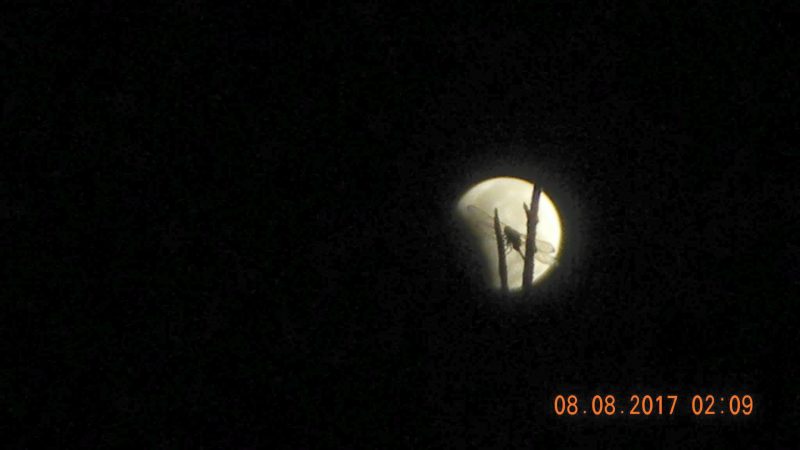 John Jairu Lumbera Roldan in Santa Marja, Philippines wrote: “I’m so grateful to witness this one! So surprised ’bout the dragonfly who caught my attention while staring at the partially obscured moon.” 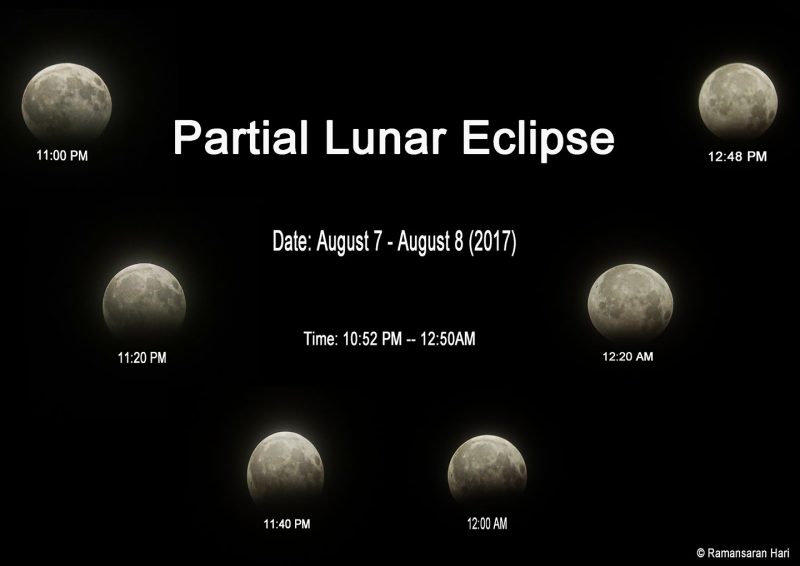 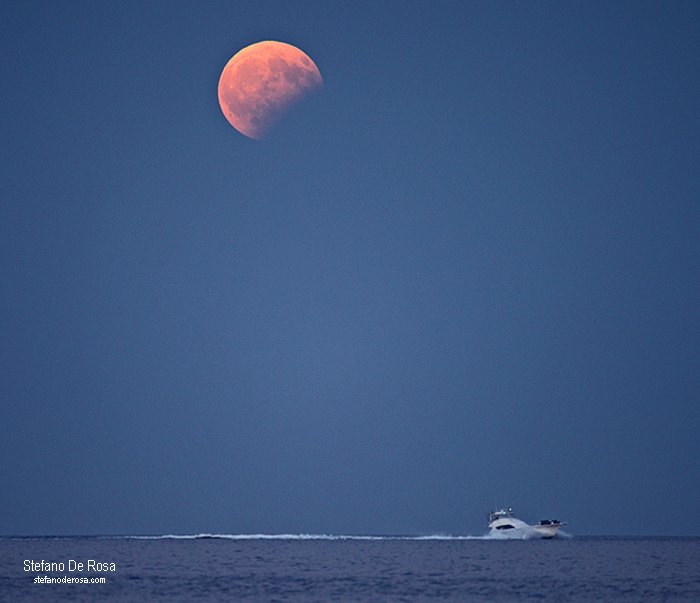 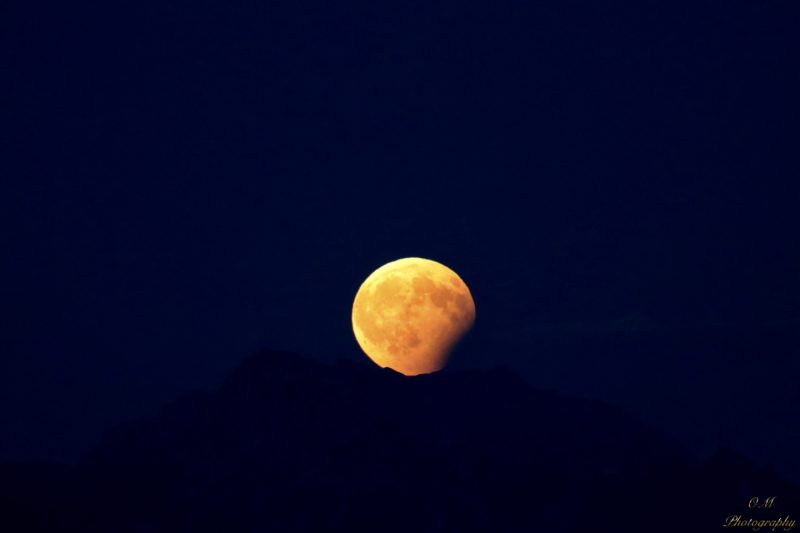 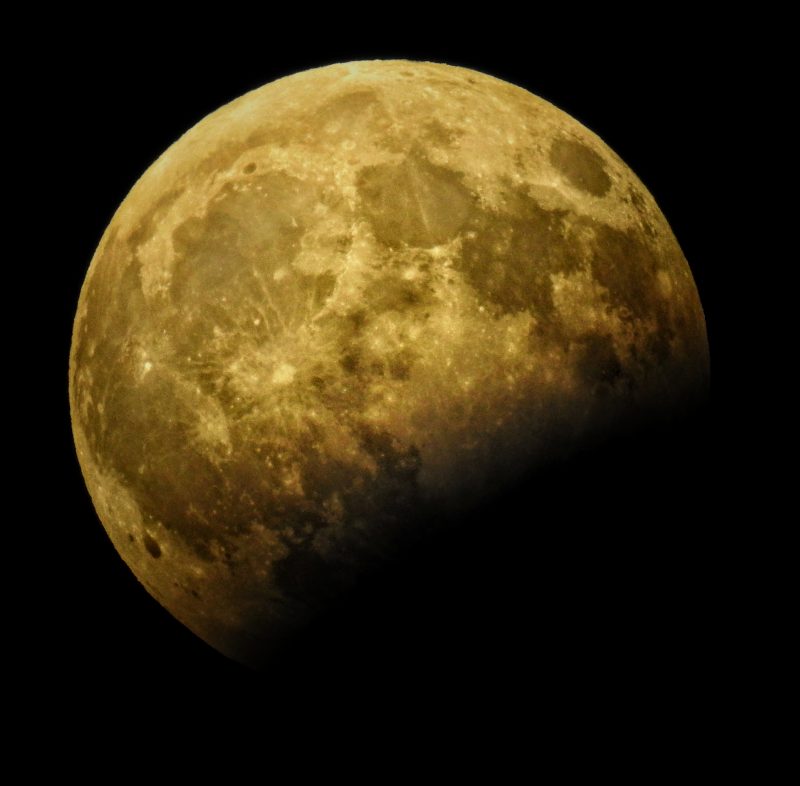 Here’s a view of the partial lunar eclipse from Max Shannon in Israel. For his longitude, maximum eclipse took place around 9:30 p.m. 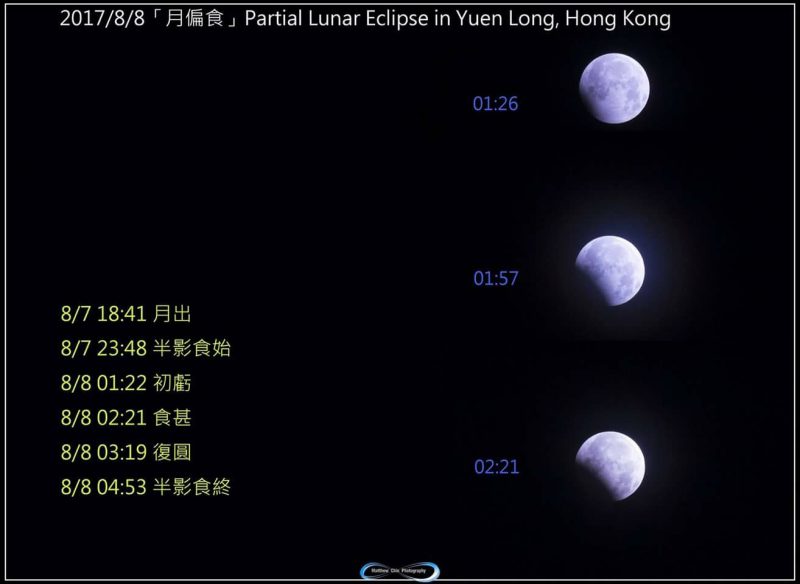 The partial lunar eclipse from Hong Kong from our friend Matthew Chin. Thanks, Matthew! 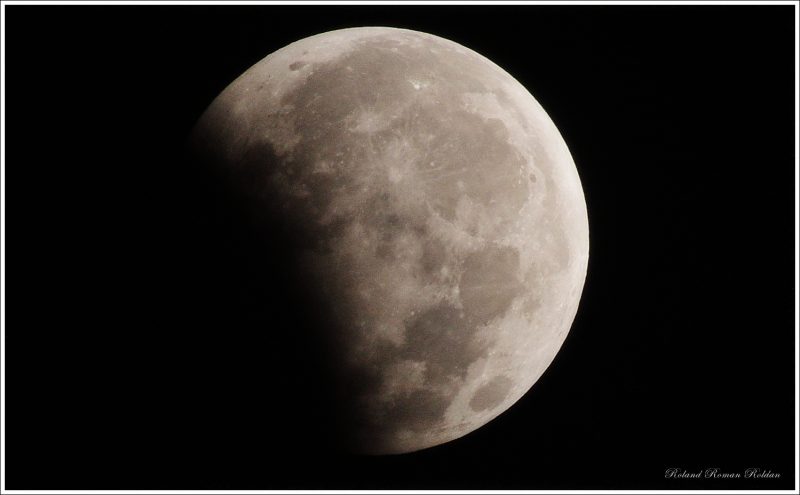 Roland Roldan wrote: “Partial lunar eclipse at its peak at 2:20 in the morning of August 8, 2017. Shot here at Muntinlupa City, Philippines on a wonderful cloudless, clear sky.” 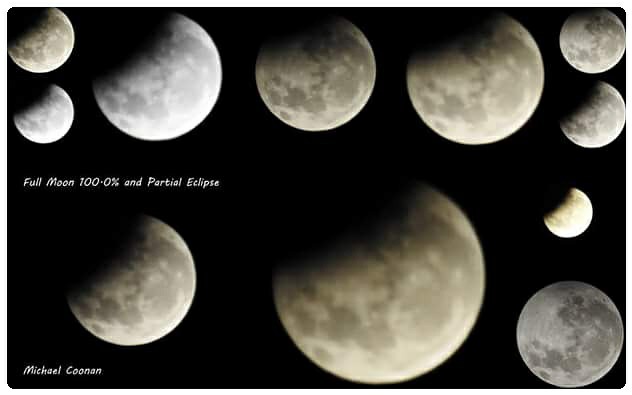 A collage of the 100.0% full moon with the partial eclipse in Wodonga, Australia from Michael Coonan. 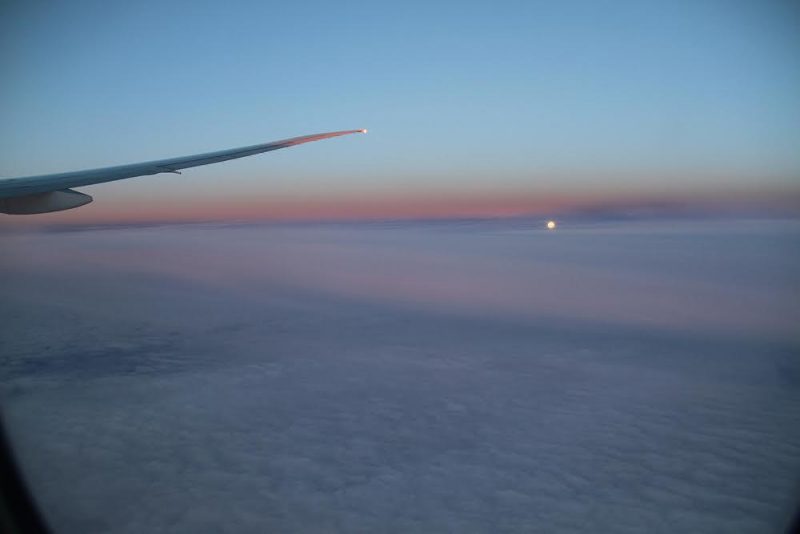 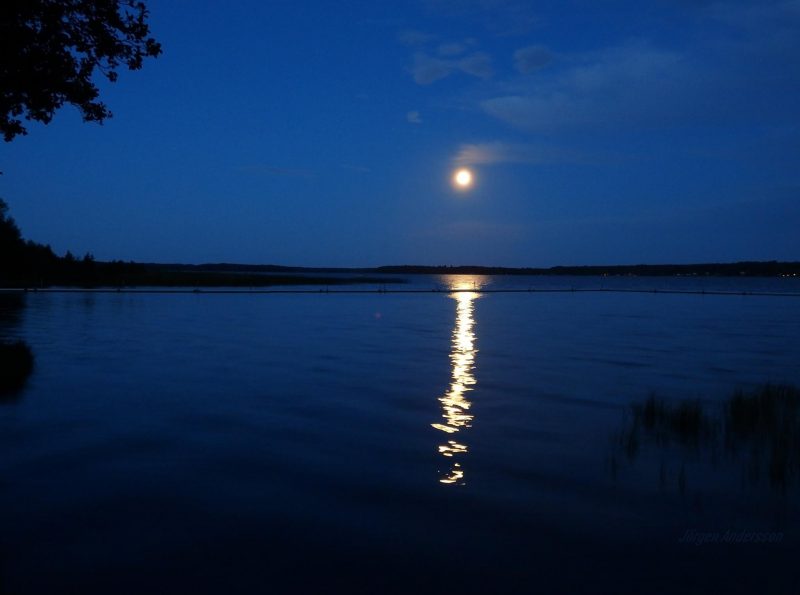 No eclipse, but still beautiful. Sturgeon Moon shining over the Swedish Archipelago on August 7, 2017, via Jörgen Norrland Andersson.