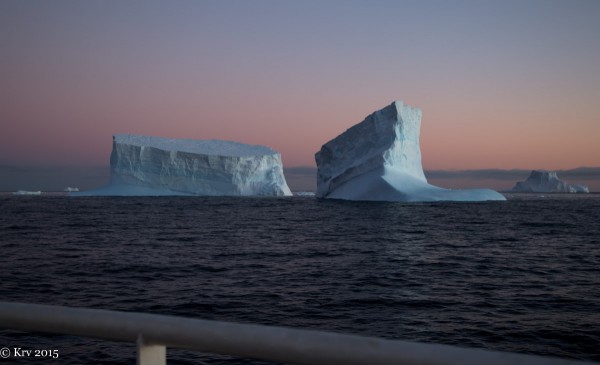 I have a lot of photos from Antarctica, have worked down here from 2005.

Moved to South Georgia Island from Bransfield Strait last week. Too much ice down there for us.

Kjell shot the first three photos in this post from a ship near South Georgia Island. The other photos are from Bransfield Strait, which is even farther south on Earth’s globe, between the South Shetland Islands and the Antarctic Peninsula. Both are a stark and beautiful places. 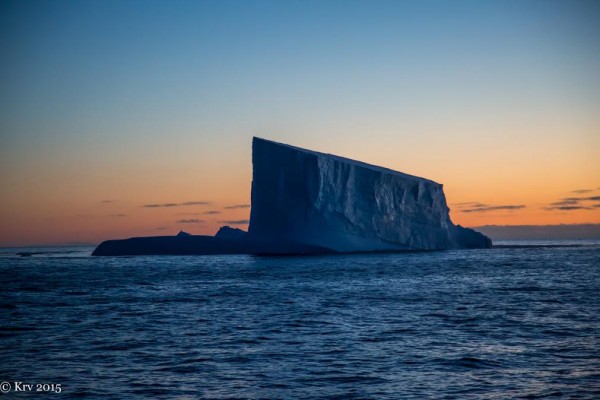 Iceberg in the early morning, near South Georgia Island, by Kjell Rune Venaas. 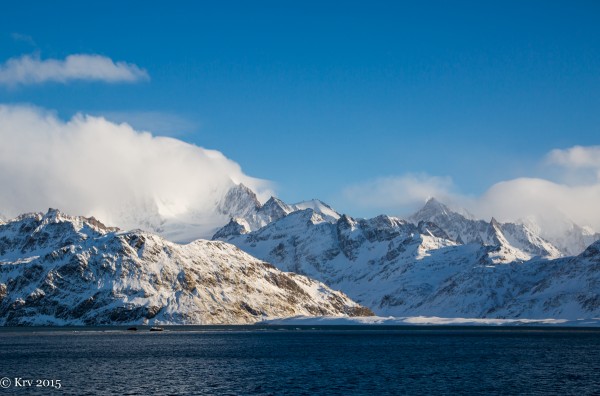 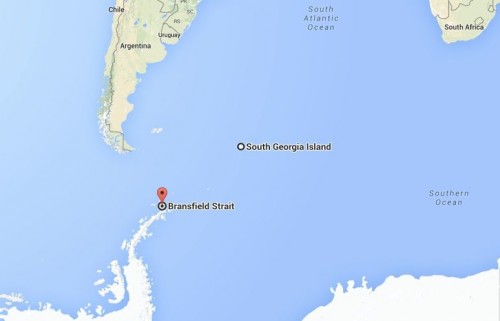 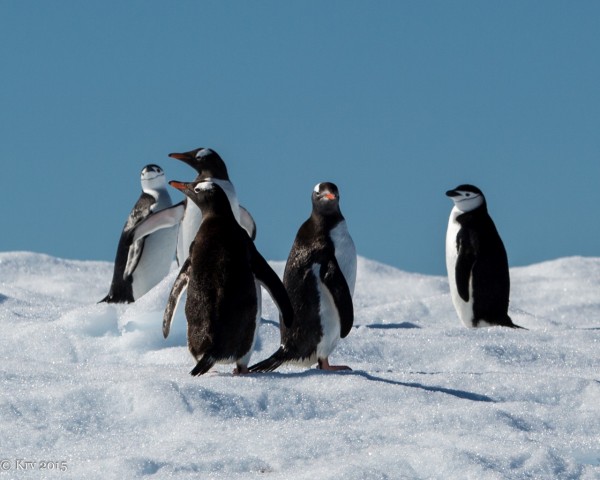 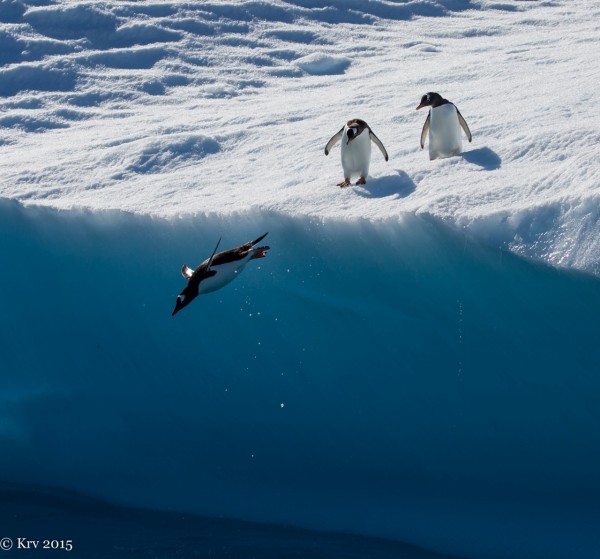 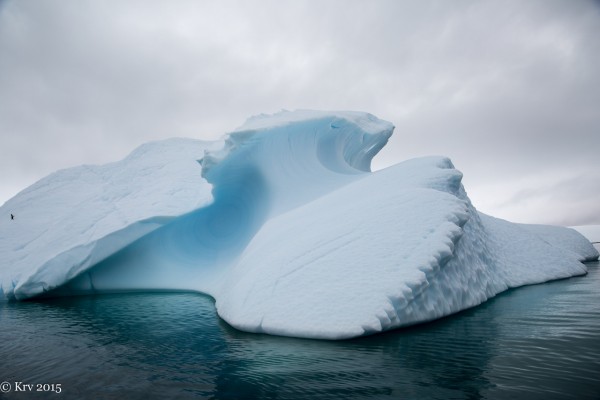 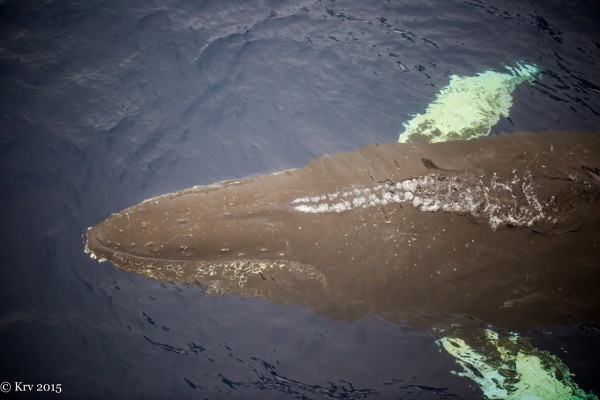 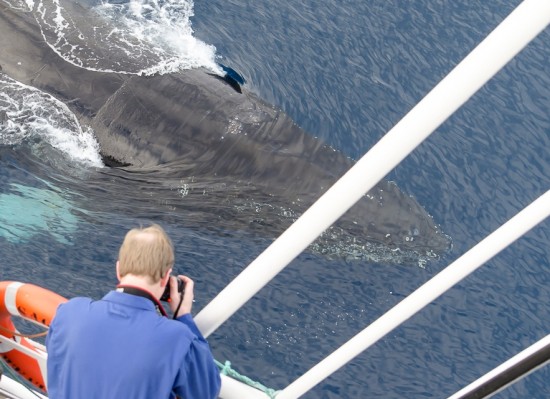 Kjell Rune Venaas captures a shot of a passing whale.