Roberto Porto captured this image on September 15. He’s on the island of Tenerife, one of Spain’s Canary Islands, off West Africa. 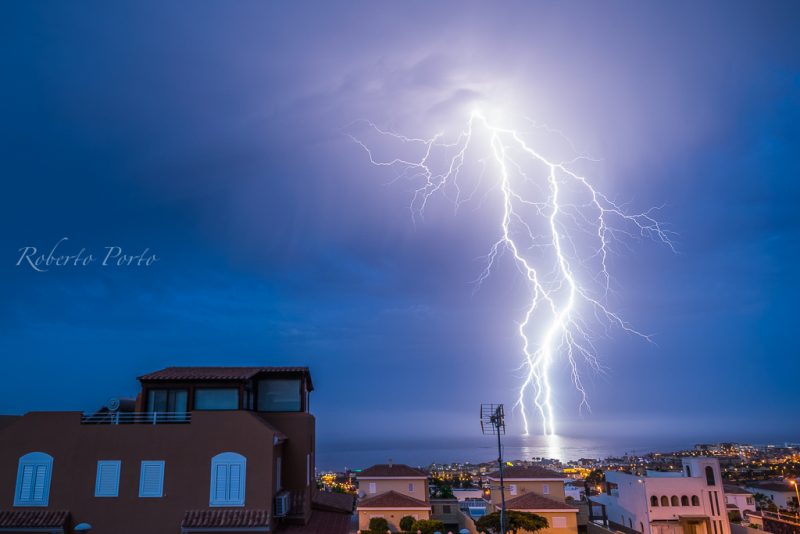 Image by Roberto Porto on the island of Tenerife, Canary Islands, Spain.