The next big leap

SpaceX took a giant step this weekend with the successful launch of its Crew Dragon demo capsule, its first spacecraft designed to carry humans. 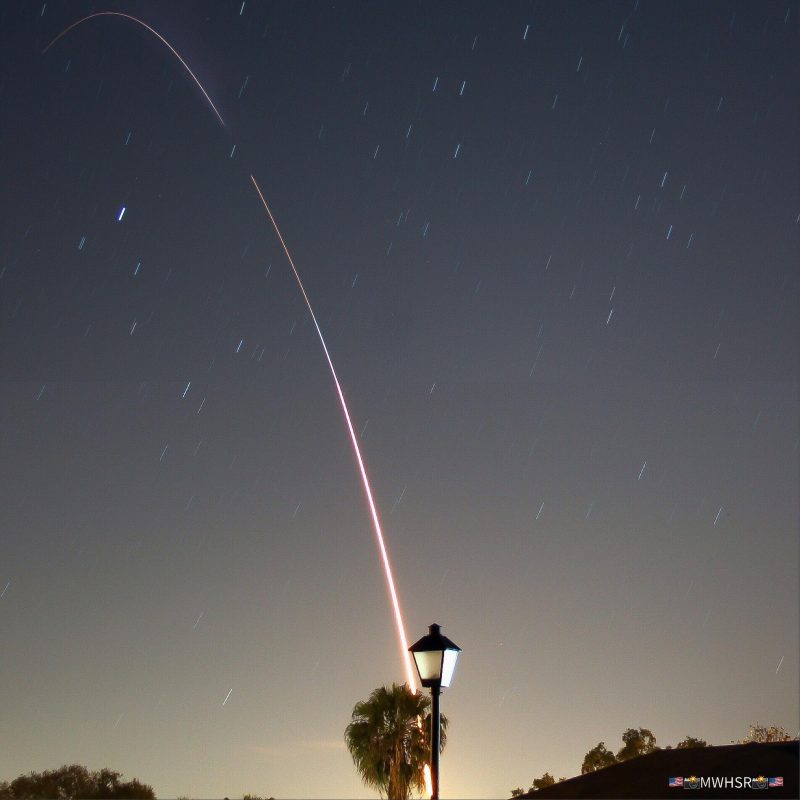 View at EarthSky Community Photos. | EarthSky community member Michael Holland captured this photo of the SpaceX launch. The capsule was uncrewed and only a demonstration … but it’s also the 1st commercially-built and operated American spacecraft designed for humans to dock at the International Space Station. It took off from Kennedy Space Center in Florida just before 3 a.m. EST on Saturday, March 2, 2019.

LIFTOFF! The next big leap in a new chapter of U.S. human spaceflight systems has left the pad. @SpaceX’s #CrewDragon demo flight will be the 1st commercially-built & operated American spacecraft designed for humans to dock at the @Space_Station. Watch: https://t.co/Fm5NQSfAXJ pic.twitter.com/YoiOf67kQL