Smoke over Yosemite in September

Last summer’s major fires in and around Yosemite National Park in California have been contained, but the U.S. National Park Service reports multiple fires still burning in Yosemite’s wilderness. 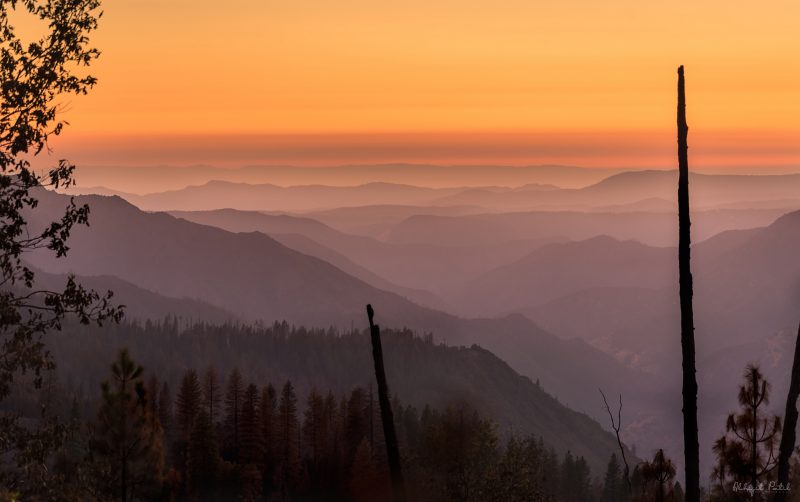 Last summer’s deadly Ferguson Fire near Yosemite National Park raged for more than a month. By late August 2018, it was 100 percent contained, but the smoke still hung over Yosemite’s valleys in early September, when Abhijit Patil captured this image on September 7. He wrote:

The smoke from the wildfires still lingers inside the Yosemite Valley with occasional fires starting in the middle of the night. The smoky valley gets lit up with sun rays during sunset creating a nice contrast of shadows and lights.

According to the National Park Service’s Yosemite Fire Information and Updates page, as of September 27:

There are multiple fires burning in Yosemite National Park’s wilderness. Wildfires when caused by lightning are a natural phenomenon on the landscape. Fire managers work to restore healthy forests and reduce the threat of extensive, severe fire by allowing some lightning-ignited wildfires to burn.

Bottom line: Photo of smoke from the Ferguson Fire, hanging over Yosemite Valley in early September 2018.