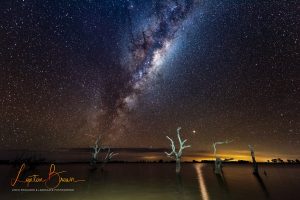 Mars reflection 2/7/18 Taylors lake near Horsham Australia. Glow on the horizon is from the town of Stawell.

Thank you! Your submission has been received!
Oops! Something went wrong while submitting the form.
END_OF_DOCUMENT_TOKEN_TO_BE_REPLACED