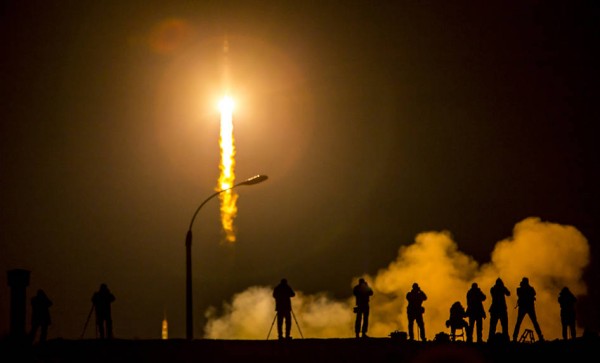 As the one-year crew, Kelly and Kornienko will return to Earth on Soyuz TMA-18M in March 2016.

The goal of the mission is to help scientists better understand how the human body reacts and adapts to the harsh environment of space.