One of the highest resolution images of Mercury, ever

MESSENGER spacecraft’s fuel is nearly depleted. It will impact Mercury in March 2015. For now, space engineers are getting some of the best-ever Mercury pics. 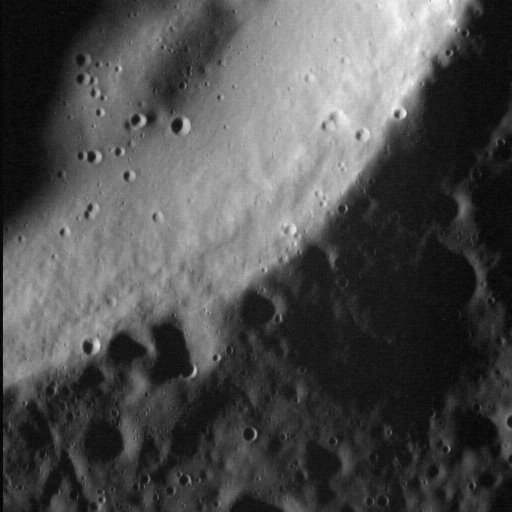 Here is the sun’s innermost planet, Mercury, imaged on September 15, 2014 by the MESSENGER spacecraft. This is one of the highest resolution images of Mercury ever obtained. MESSENGER has been orbiting Mercury since 2011, but now the craft’s fuel is nearly depleted. It is slipping toward Mercury in orbit, and space engineers have been periodically boosting it higher. MESSENGER will impact Mercury in March 2015. For now, we’re getting some of the best-ever Mercury pics.

This is a subframe image a partial frame at full resolution. The scene shows a smoother portion on the wall of Bechet Crater, with a texture that indicates an area that will one day slump.

On September 12, 2014, the MESSENGER spacecraft periherm – the closest point to Mercury – was successfully raised from 24.3 kilometers / 15.1 miles to 94 kilometers / 58.4 miles, extending the mission further.

There will be one more lift of MESSENGER’s orbit on January 21, 2015, when the fuel on board MESSENGER is expected to be depleted.