Old moon, red in the morning, from Hong Kong 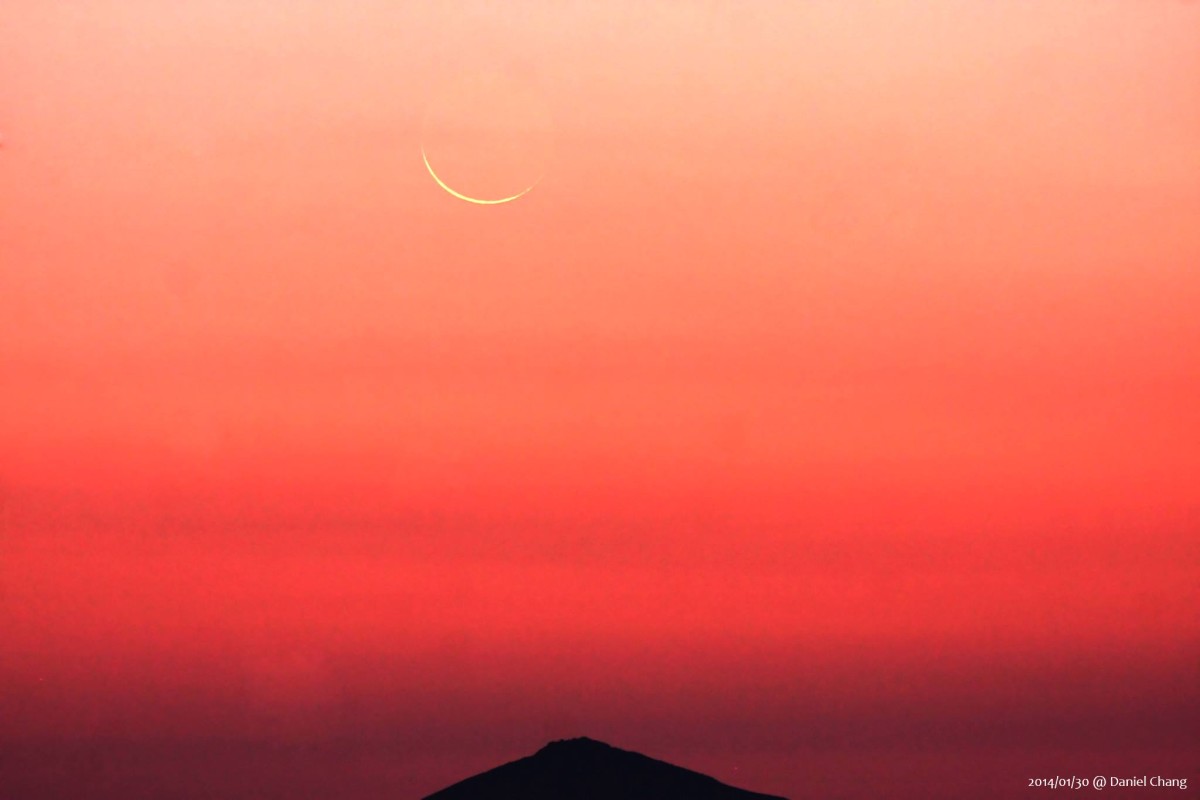 View larger. | According to Hong Kong clocks and calendars, it was 6:27 a.m. on January 30, 2014 when Daniel Chang captured this old moon, red in the morning sky. Visit Daniel Chang’s Facebook page.

In skylore, a waning crescent moon like this one – a moon seen only shortly before the dawn – is called an old moon.

Second supermoon of the month falls on January 30, 2014