The moon swept past Jupiter over the past few nights. Check out these photos from the EarthSky community. 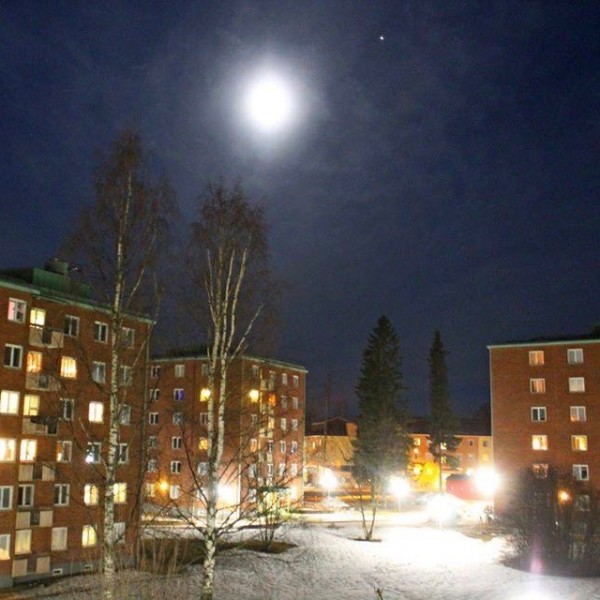 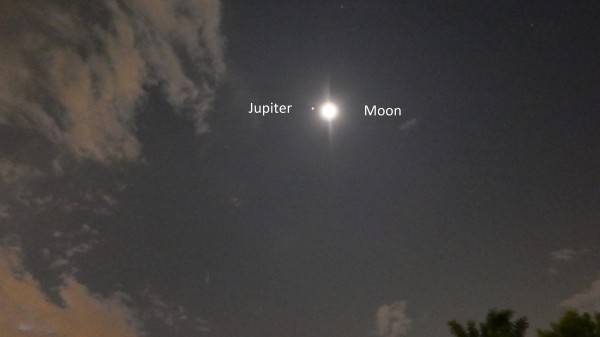 Raul Cortes in Monterrey, Mexico, captured the moon and Jupiter on the night they were closest, April 17. 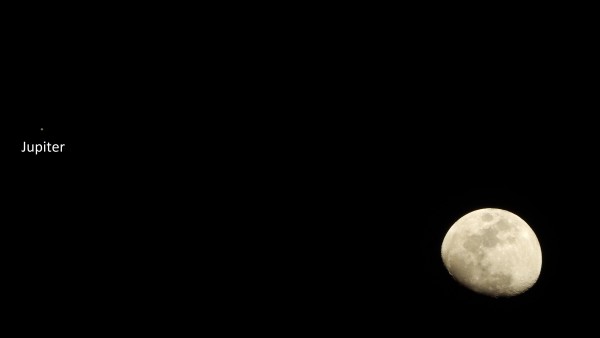 Raul Cortes also caught the moon and Jupiter through a telescope on April 17. 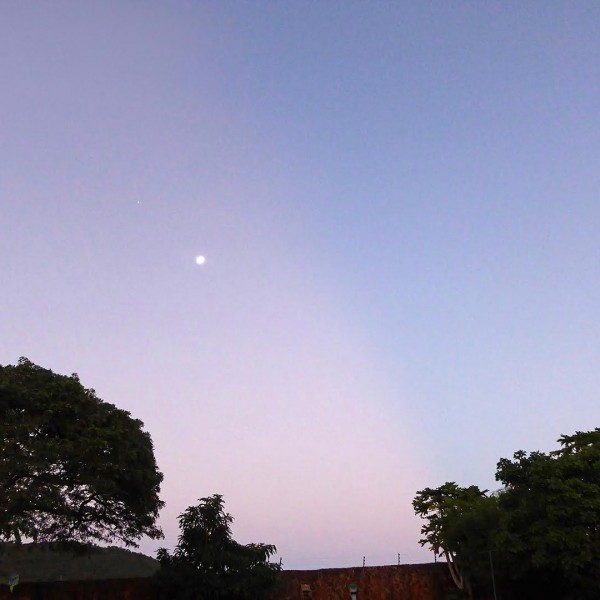 Peter Lowenstein caught the moon and Jupiter on April 18, with an anti-crepuscular ray streaking the sky nearby. See Jupiter? It’s above and to the left of the moon. 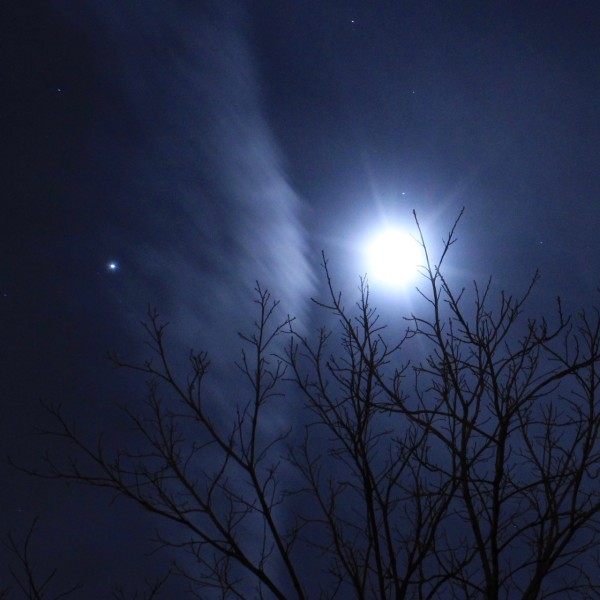 Sigrid L Werner in Washington, New Jersey, caught this shot of the moon and Jupiter on April 16. 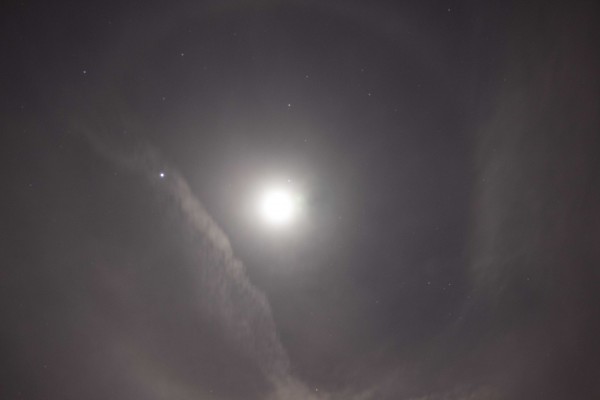 Kurt Zeppetello in Monroe, Lousiana, captured a halo around the moon, with Jupiter inside the halo, on April 16. 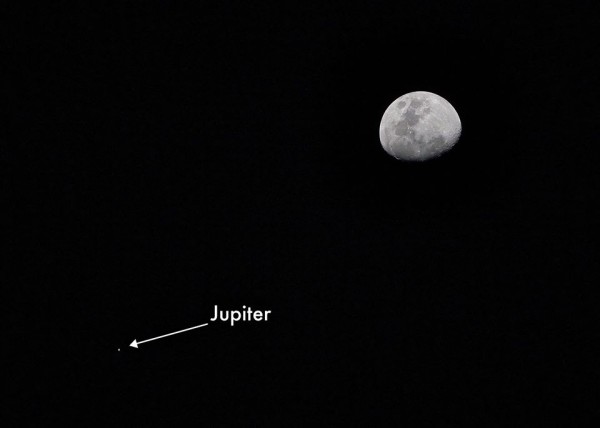 A telescopic view of the moon and Jupiter on April 17, from TF Harper. 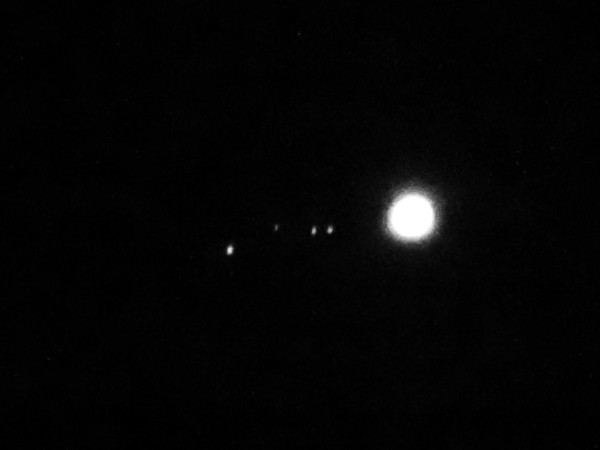 This isn’t the moon and Jupiter. It’s Jupiter and its four largest moons, caught by Carl Galloway in La Porte, Indiana on April 18.. From left to right: Ganymede, Callisto, Europa, and Io. Thanks, Carl!