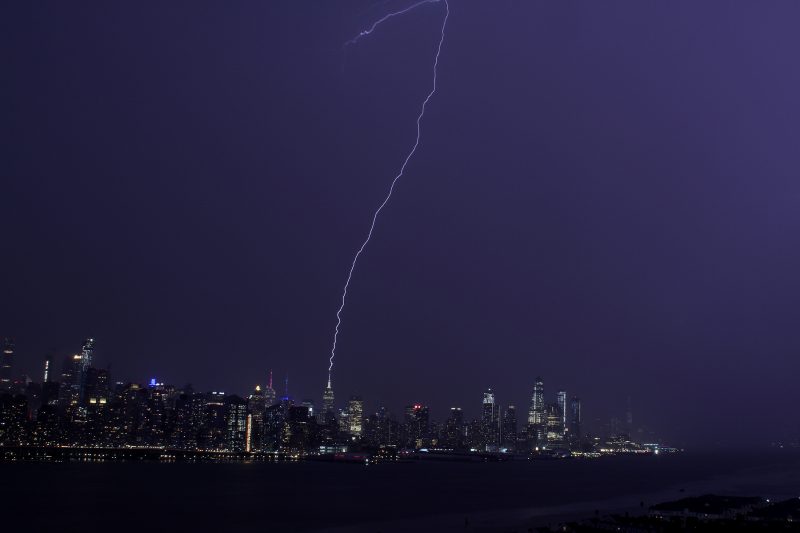 Alexander Krivenyshev of WorldTimeZone.com captured a bolt of lightning striking New York City’s Empire State Building on October 2, 2018 (above). On the same evening, he also captured lightning striking the city’s One World Trade Center (below), the tallest building in the U.S. 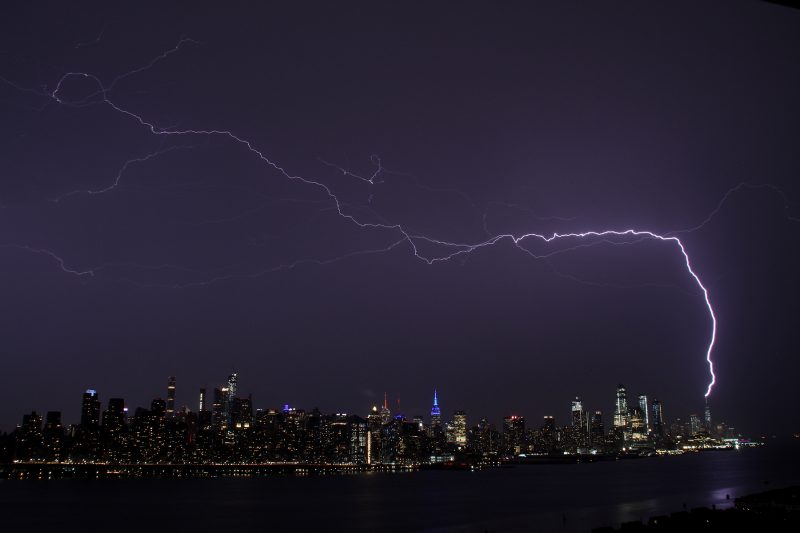 Thanks for sharing these with us, Alexander!