Jupiter and moon before dawn on August 31

People around the world enjoyed seeing the bright planet Jupiter near the waning crescent moon on the morning of August 31, 2013. 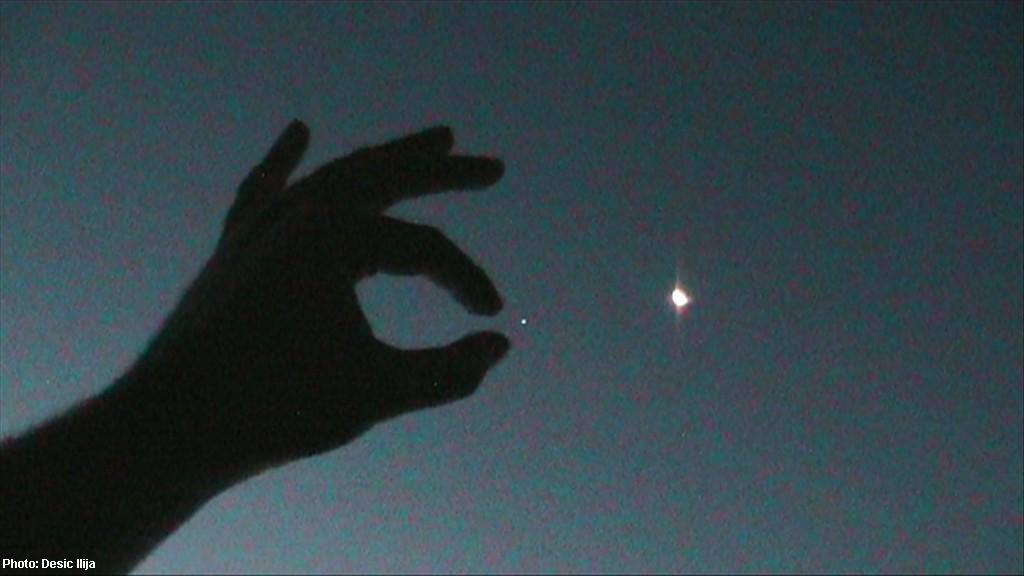 The planet Jupiter is shining brightly in the eastern predawn sky now, and the moon appeared near it on the morning of August 31, 2013. The photo above is from Ilija Desic. Thank you! And we received many more photos from friends around the world at EarthSky Facebook. Check ’em out!

The moon will be moving downward in the predawn sky in the coming mornings. It’ll pass the planet Mars on September 1 and 2, but Mars is much harder to see than Jupiter, and you might still only glimpse Jupiter and the moon.