Saturday night is International Observe the Moon Night, and EarthSky community members from around the world sent photos, reminding us that we all see the same moon. 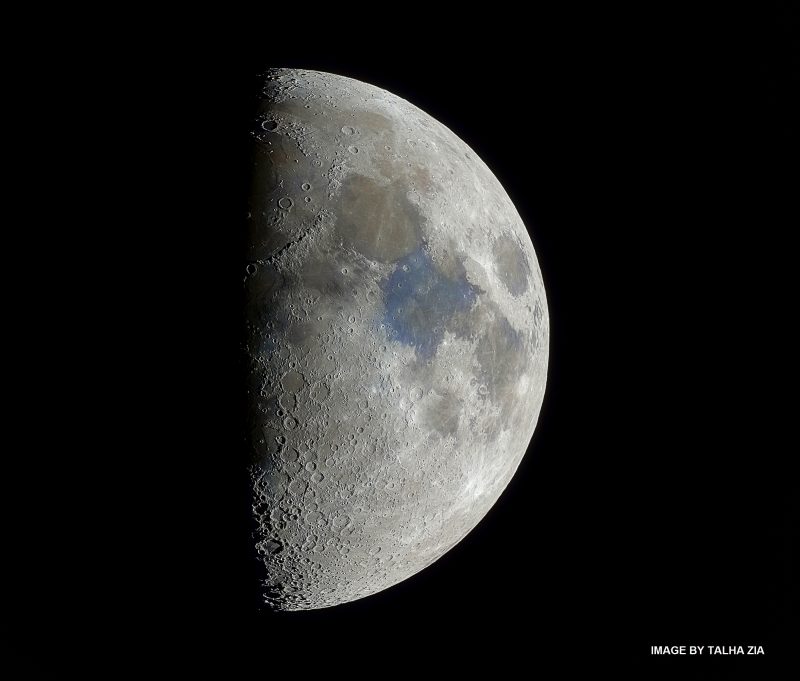 Talha Zia of Karachi, Pakistan captured this image of the October 28 moon. Actually, this is 34 images, cropped and stacked. Thank you, Talha! 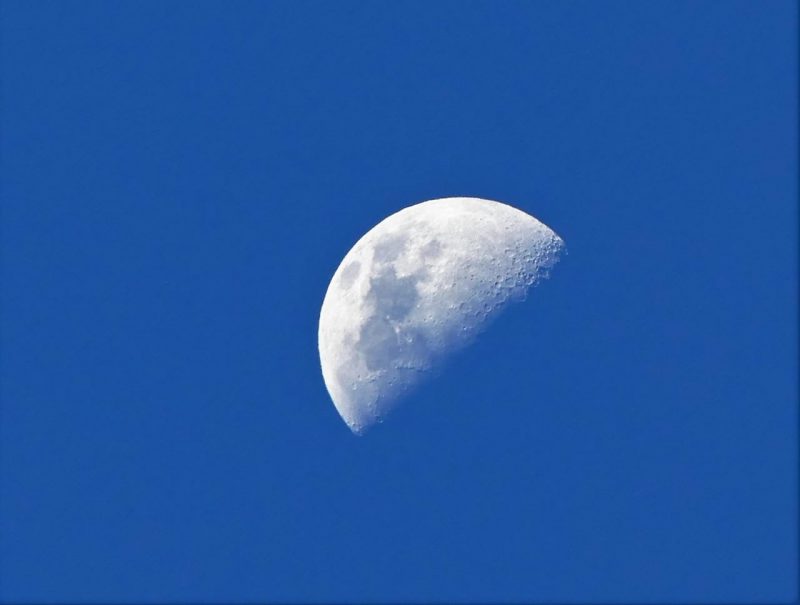 October 28 moon from Nanarup, Western Australia via Andrea Deegan. Notice the change in orientation from Northern Hemisphere photos on this page. Andrea wrote: “Tonight’s moon for International Moon observing. A group from the local camera club planned an evening of star-gazing and moon-watching, but unfortunately the weather was not co-operating. This was a fleeting image at about 6:30 p.m., just before sundown, between the fast-moving clouds.” Thank you, Andrea. 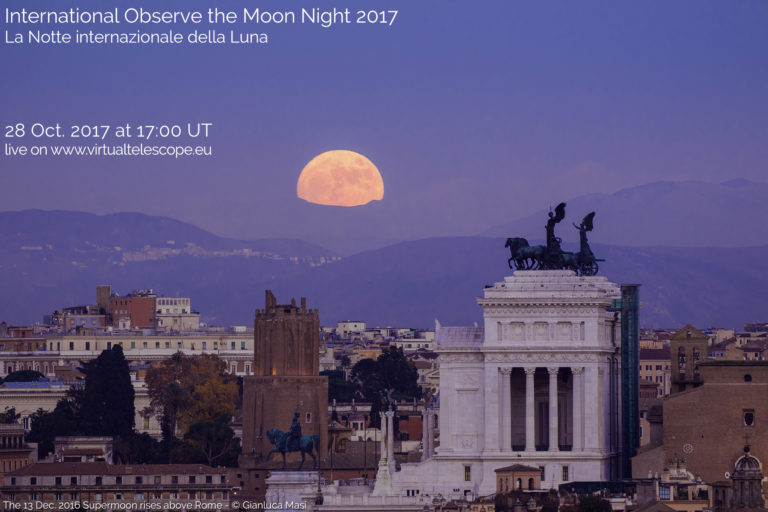 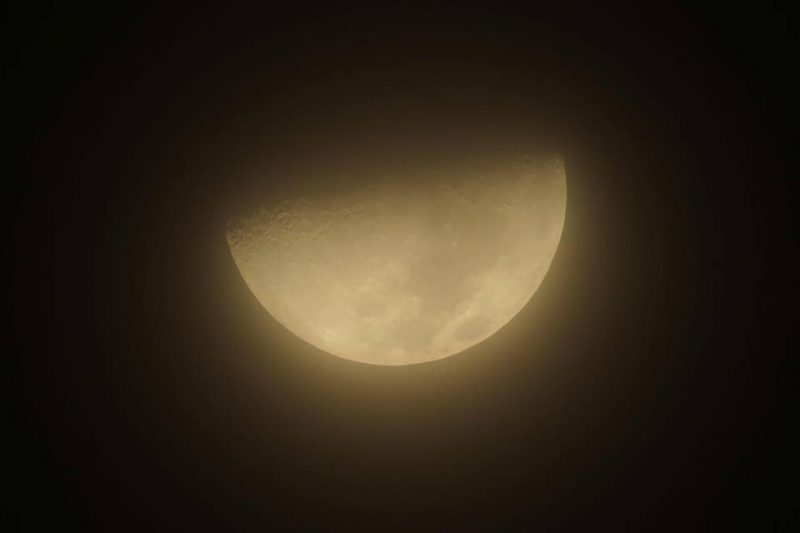 October 28 moon via Jenney Disimon in Sabah, North Borneo. From her location, she wrote, “The moon was 56.2% illuminated at 9:30 p.m.” In other words, the moon is in a waxing gibbous phase now, heading toward full moon on November 3-4. Thanks, Jenney! 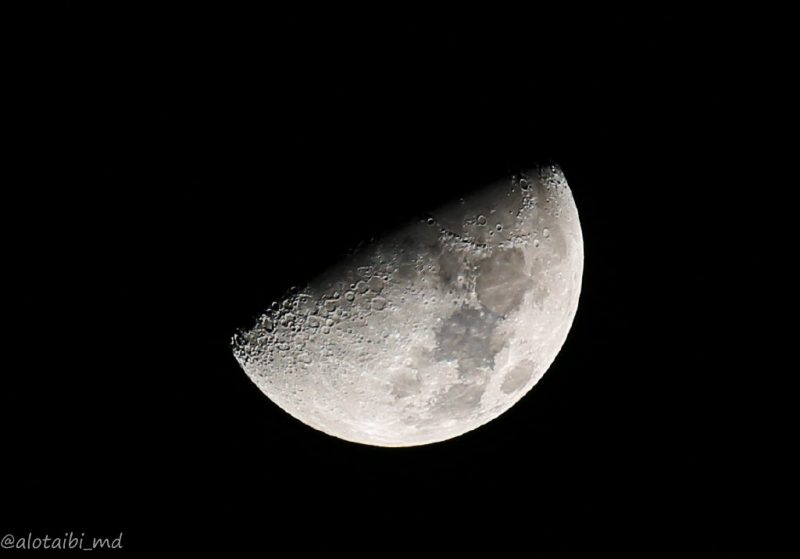 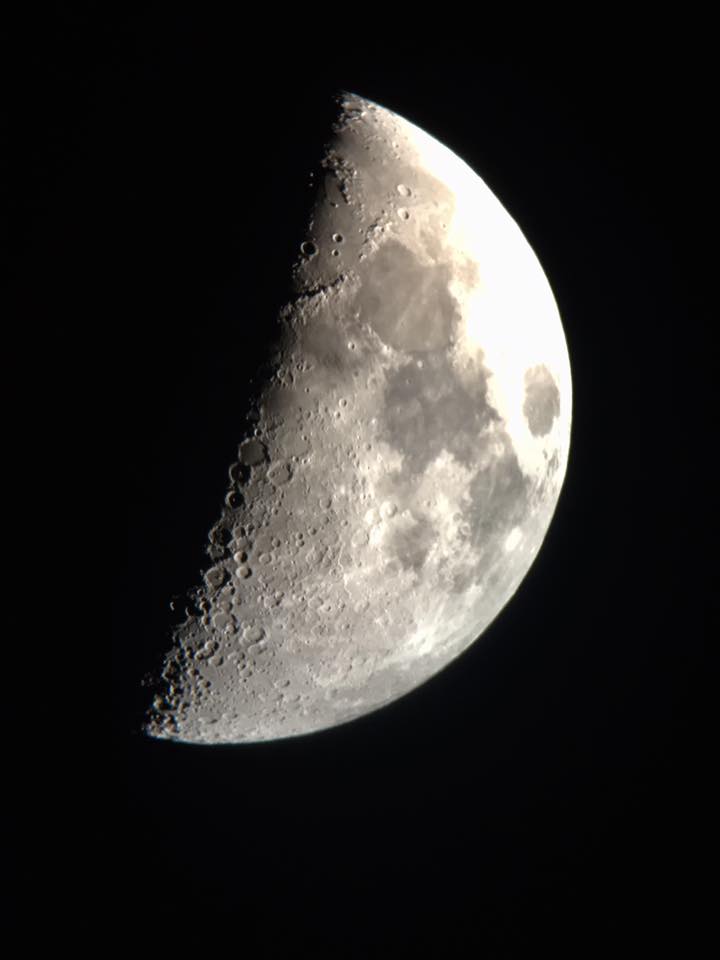 Paul Phiambolis caught the October 28 moon over Reading, Pennsylvania. One sky … one moon.