Favorite EarthSky images of the season

These images are from members of our community. Thanks so much for sharing your images with us! 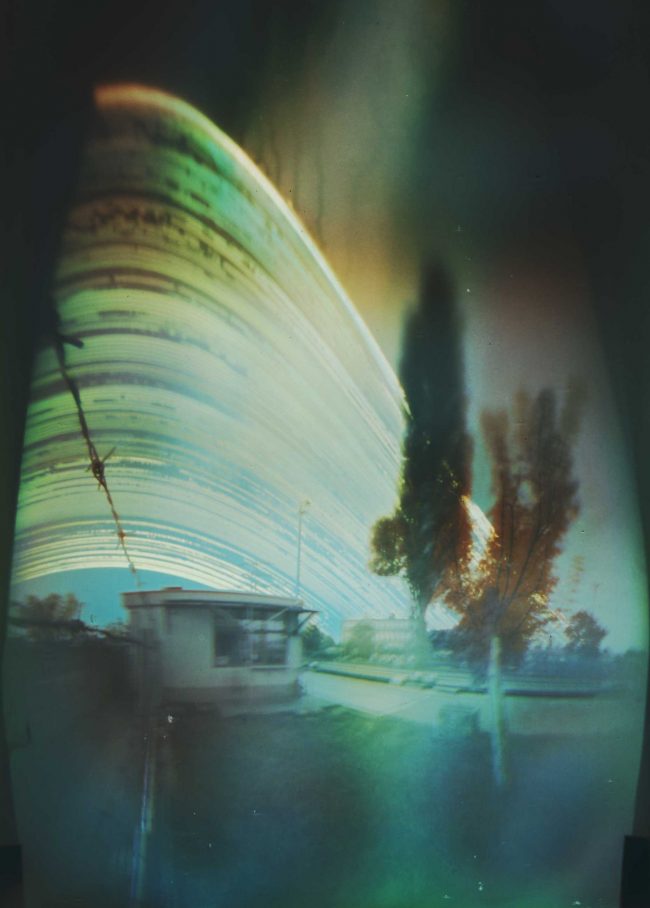 View at EarthSky Community Photos. | Olivér Nagy in Budapest wrote on December 21: “It is solstice time! This is my current solargraphy image taken from summer solstice to winter solstice. The bright lines are the days of the year written by the sun on the sky. The upper lines are created at summer, and the lower ones at winter. The gaps in the lines means that there were cloudy periods at that time of the year. I used a plastic drain tube with 11-cm [about 4.5 inches] diameter and 23-cm [about 9 inches] height. Happy solstice to everyone!” Here’s how to create a solargraph like this one. 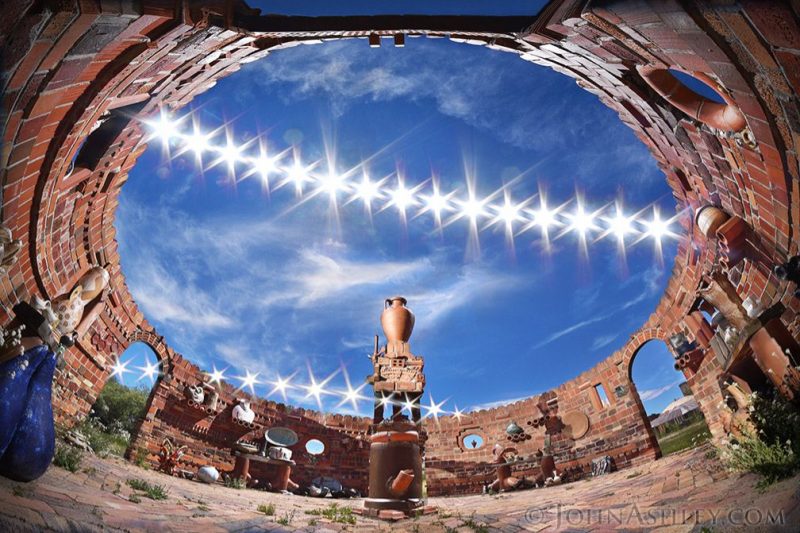 View at EarthSky Community Photos. | John Ashley wrote: “The sun’s path during summer solstice arches high across the sky (upper), but at winter solstice it’s path barely clears the brick walls of the Potter’s Shrine, a sculptural landmark on the grounds of the Archie Bray Foundation in Helena, Montana. The interval composite photo was created over two days – months apart – by placing a fisheye lens on the ground and aiming it at the southern sky. The shrine was created by Robert Harrison during 1985-87, its circumference is 25 feet with walls 11 feet high featuring four arched doorways, round and rectangular windows, and a central column that Harrison calls his totem. Over the years, many of the Bray’s resident artists have contributed pieces to adorn the shrine’s walls, ledges, benches and floor.” 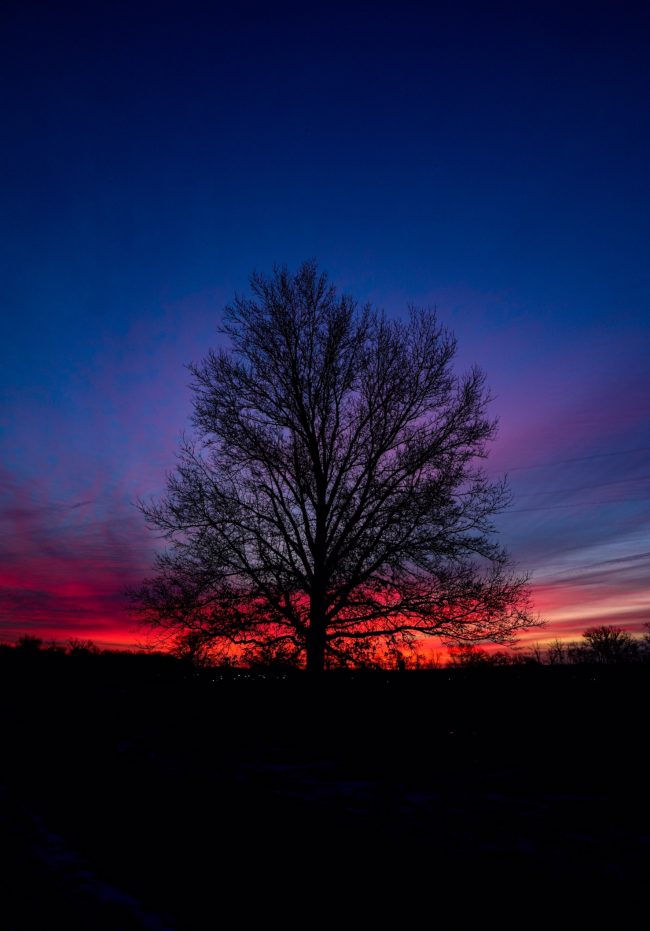 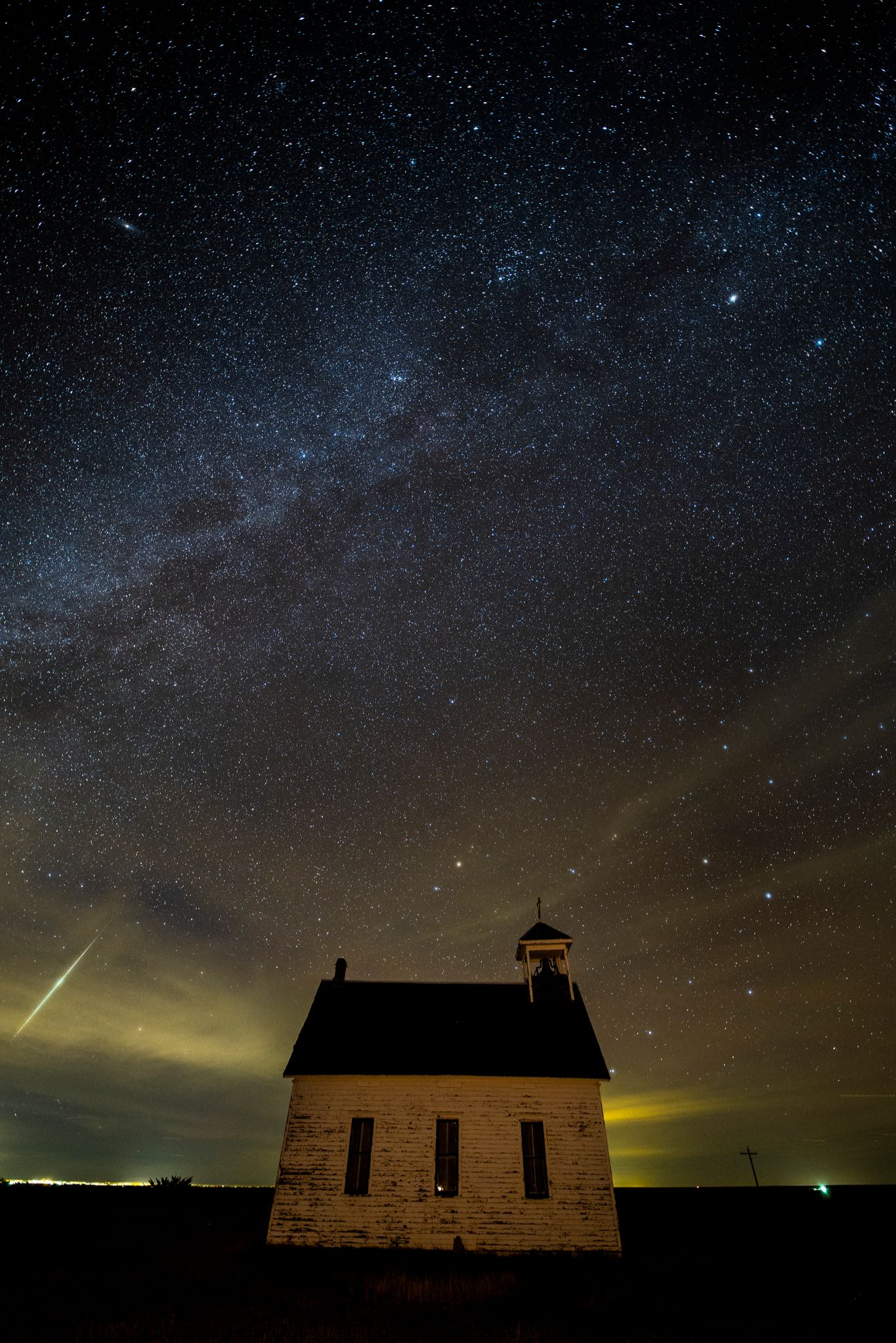 View at EarthSky Community Photos. | William Mathe captured this image on December 20 in Lindon, Colorado. He wrote: “I was excited to pick up the new Canon EOS Ra which was just released to the general public the day before (12/19/2019) and with clear cool skies forecast for Colorado, my wife and I made a 100-mile jaunt out into the eastern plains to try and capture one or more meteors from the Ursid meteor shower … this image was taken facing due north as you can see just to the right of the little white church is Ursa Major pointing up to Polaris … and just to the left is a green ‘fireball’ meteor that lit up the sky for a second or two. I was lucky that it stayed in frame. I believe this to be an Ursid meteor as the direction was from the north, but tracing the line through the meteors path seems to take it above Polaris so I’m not 100% sure.” Thank you, William! 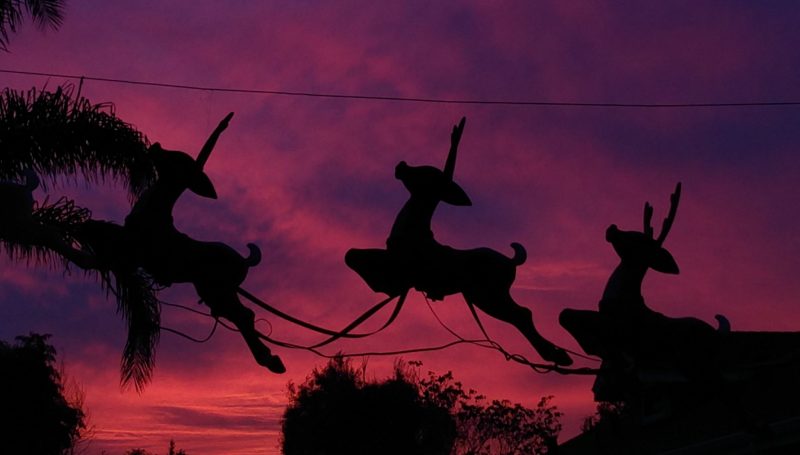 View at EarthSky Community Photos. | Melanie Kassen of San Jose, California, said: “Driving home, I could see this sunset in my rearview mirror and suddenly was stopped on a side street when this image caught my eye.” Thanks, Melanie! 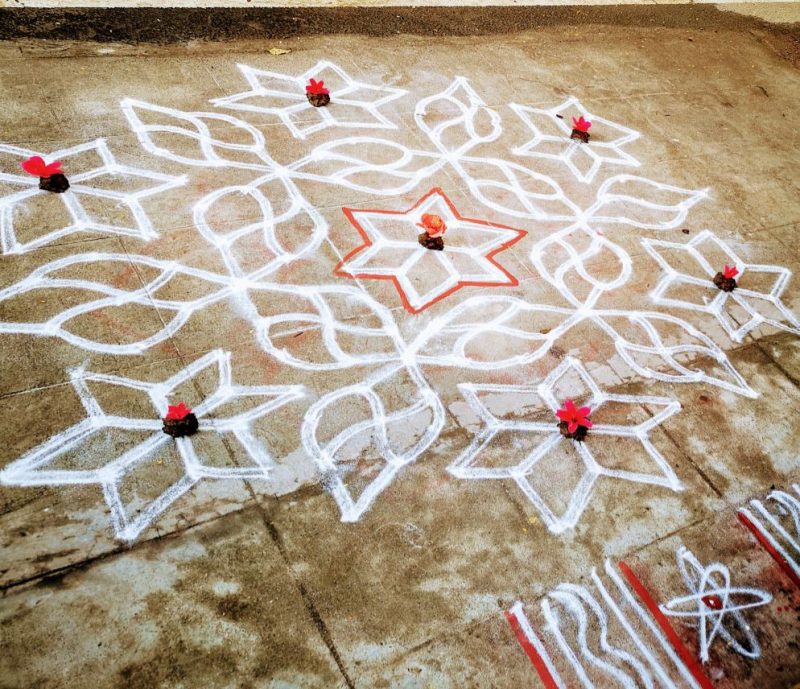 View at EarthSky Community Photos. | Here’s an an Indian Kolam and flowers in front of a house, captured December 17, 2019, by our friend Kandaswamy Natarajan in the city of Chennai, India. This form of drawing – often using rice flour, chalk or rock powder – is a traditional welcome for the month of Margazhi – a month in the Hindu Tamil calendar – which in 2019 runs from December 17 to January 14. Thank you, Kandaswamy! 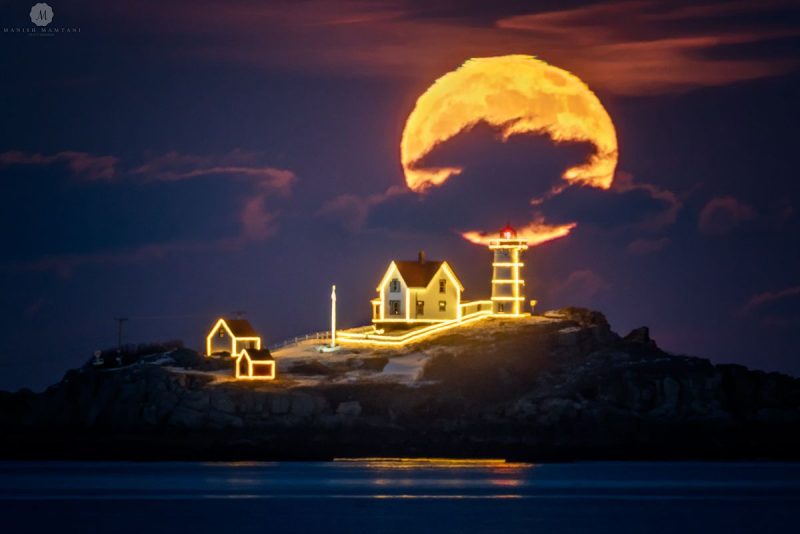 View at EarthSky Community Photos. | On December 12, 2019, Manish Mamtani captured the full Cold Moon over Maine’s Nubble Lighthouse, which is adorned with lights for the holiday season. Thank you, Manish! 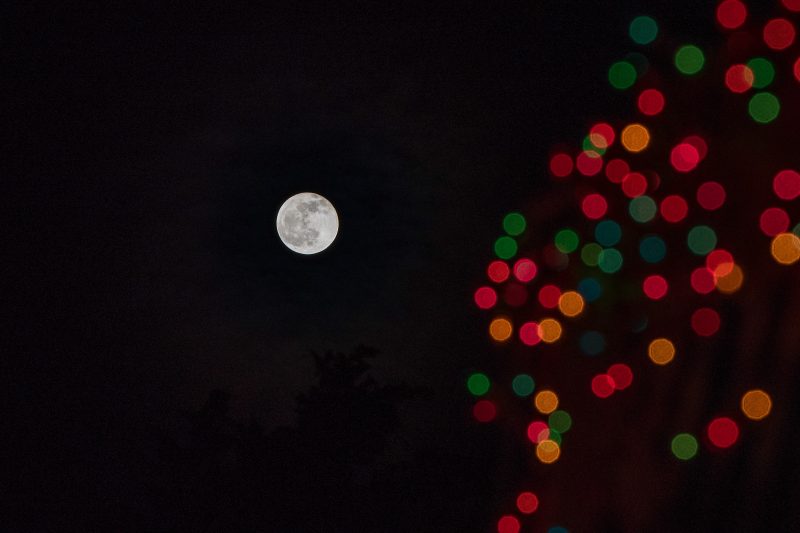 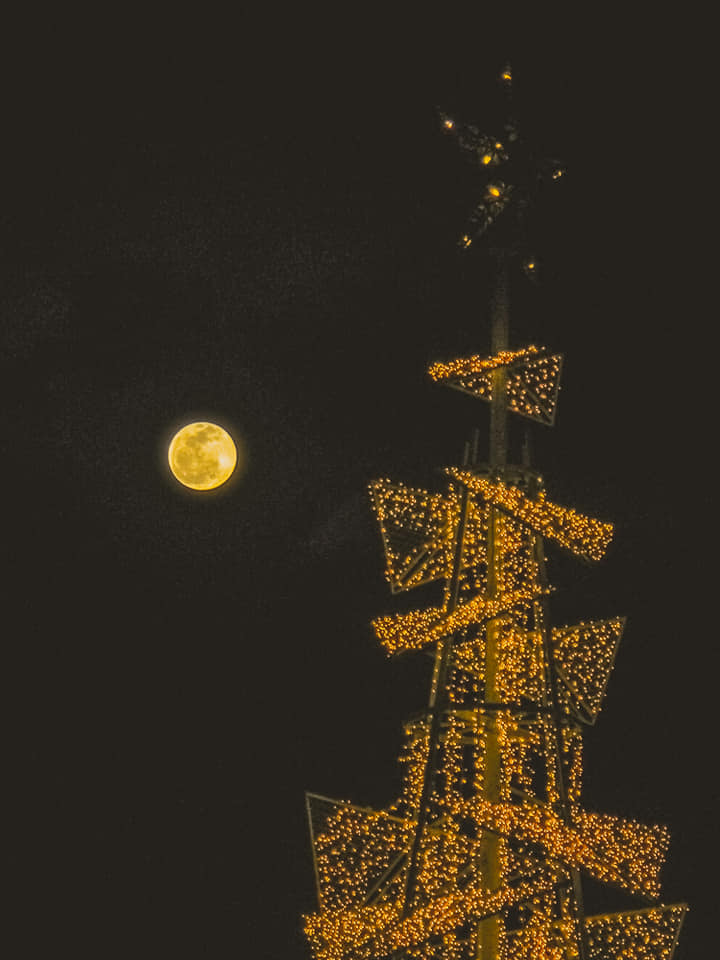 John Jairu Lumbera Roldan captured this image on December 12, 2019, and wrote:”The last full moon of this decade. Love, from the Philippines. #FullColdMoon” Thank you, John. 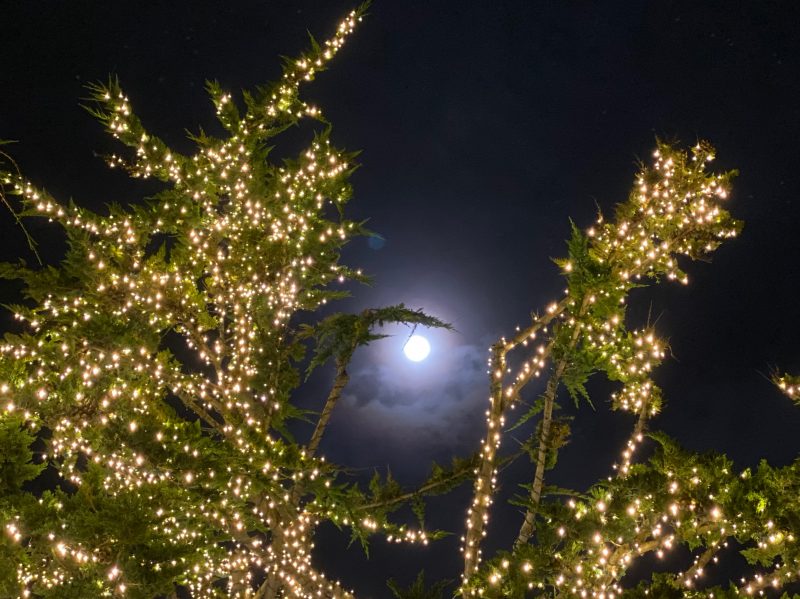 View at EarthSky Community Photos. | Ann Smirke in Pebble Beach, California, captured this image on December 12, 2019. She wrote: “The moon looks like a beautiful Christmas ornament on the tree!” Thank you, Ann. 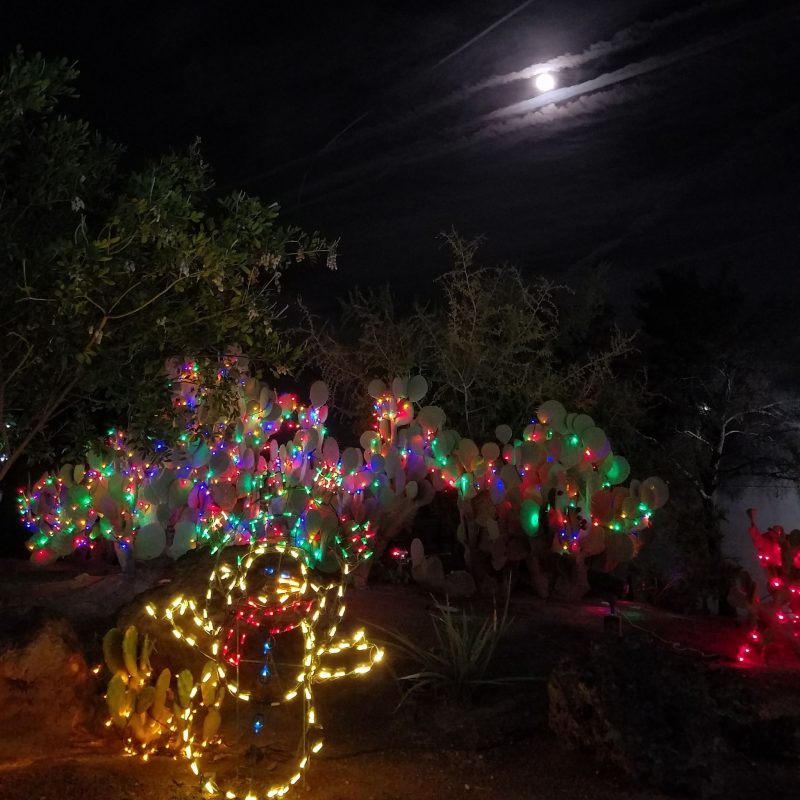