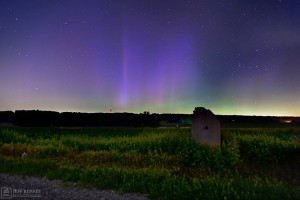 The Northern Lights were EPIC tonight here in Pennsylvania!

The moon was setting off to the west and the northern lights were dancing across the sky in stunning fashion. I’m so lucky I had a chance to view this and the weather was clear. I watched them for a good 2 hours and then threw in the towel.

I got some other great shots to share soon!

Thank you! Your submission has been received!
Oops! Something went wrong while submitting the form.
END_OF_DOCUMENT_TOKEN_TO_BE_REPLACED