Photos showing a funnel cloud seen around sunset on February 7, 2017, from Rio de Janeiro, Brazil.  No tornado, storm or even rain was reported. 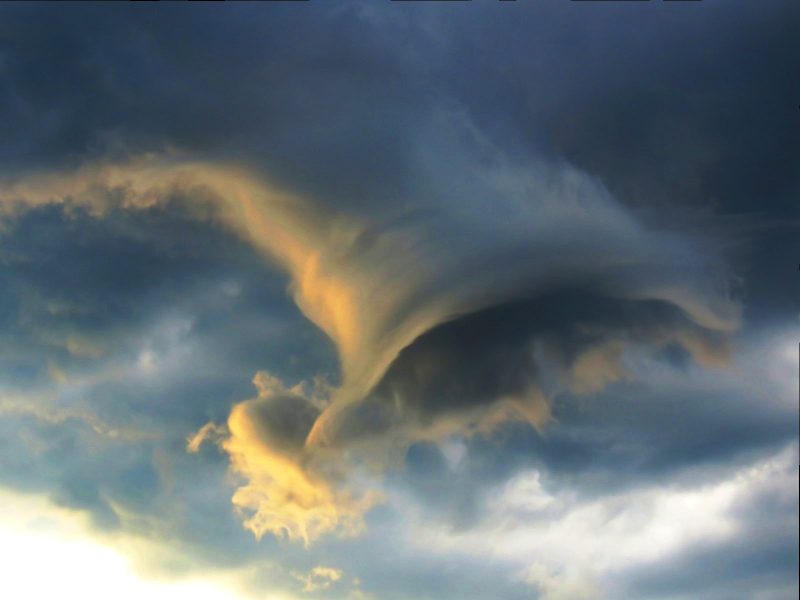 The photos were taken with my Canon PowerShot SX60 HS at high zoom amplifications and low ISO (100-250). Post-processing was either 5 to 1 or 3 to 1 stacking and the resulting image had its contrast improved with PhotoScape in order to make the structure of clouds over Rio more easily noticeable.

In spite of the menacing appearance of the clouds no tornado, storm or even rain was reported. 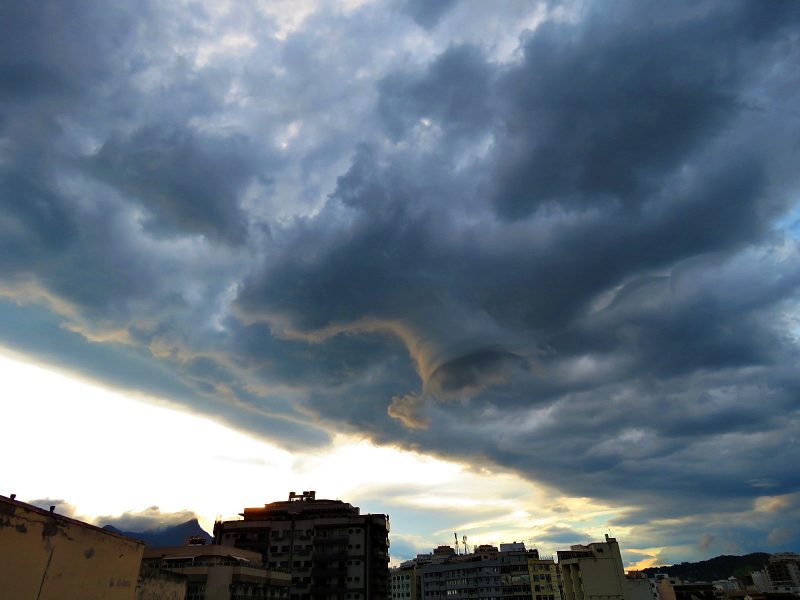 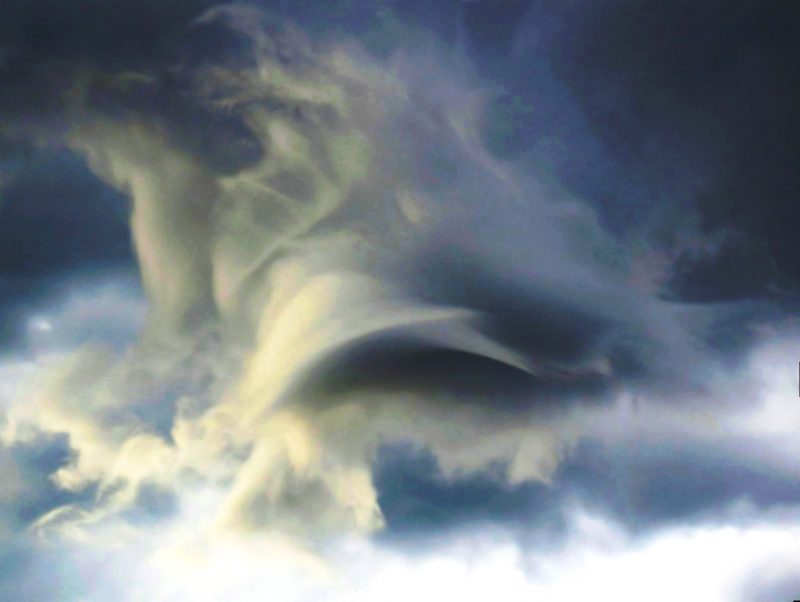 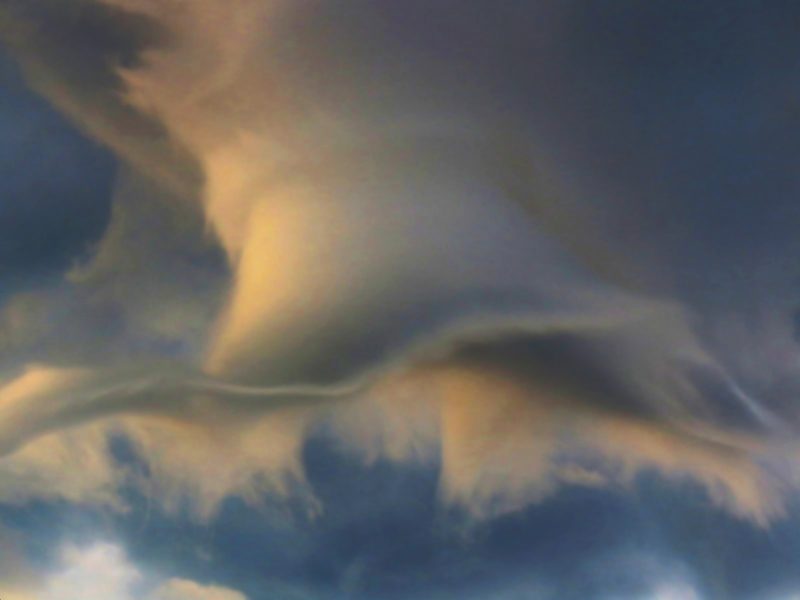 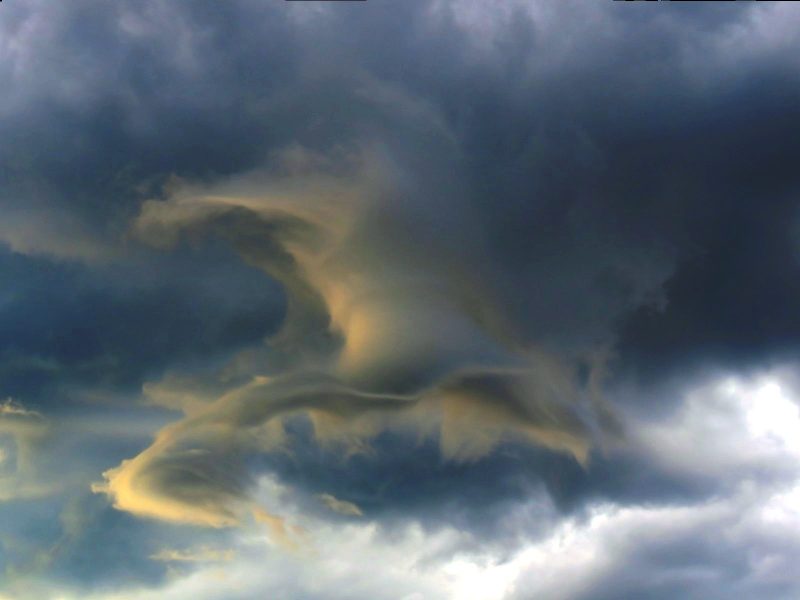 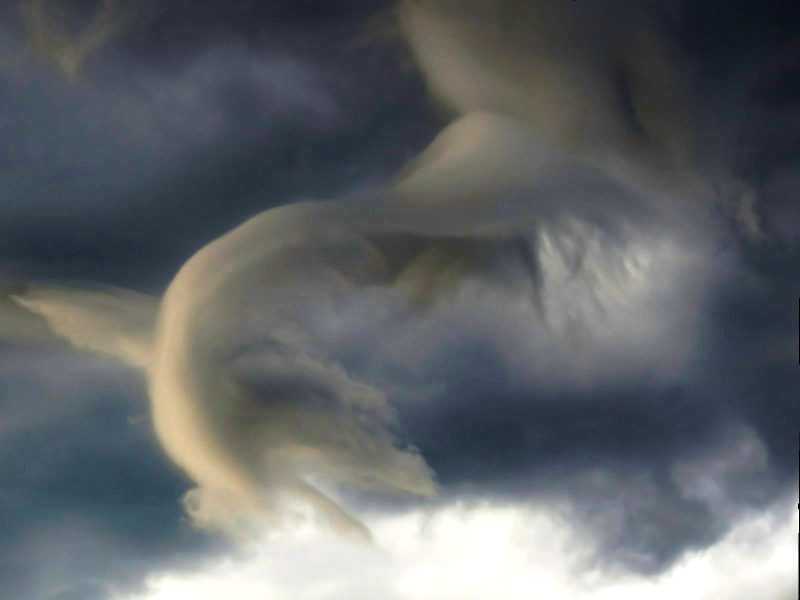 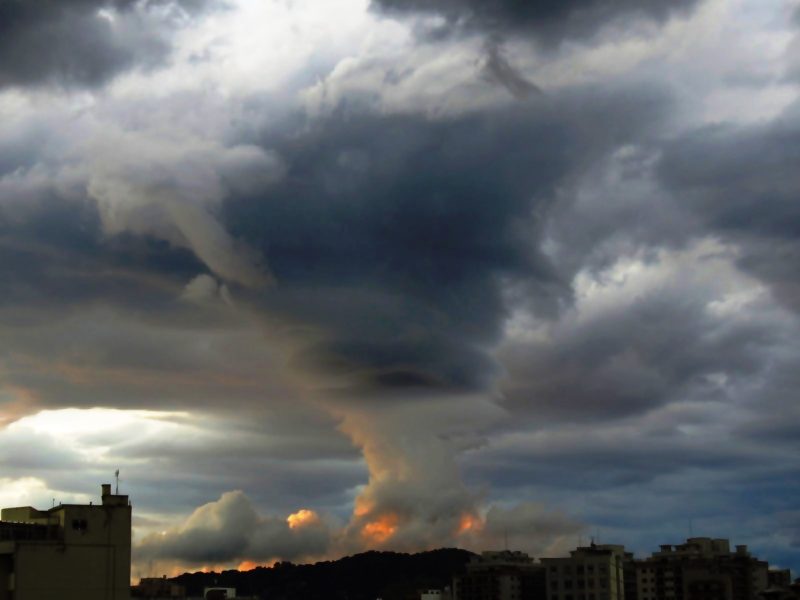 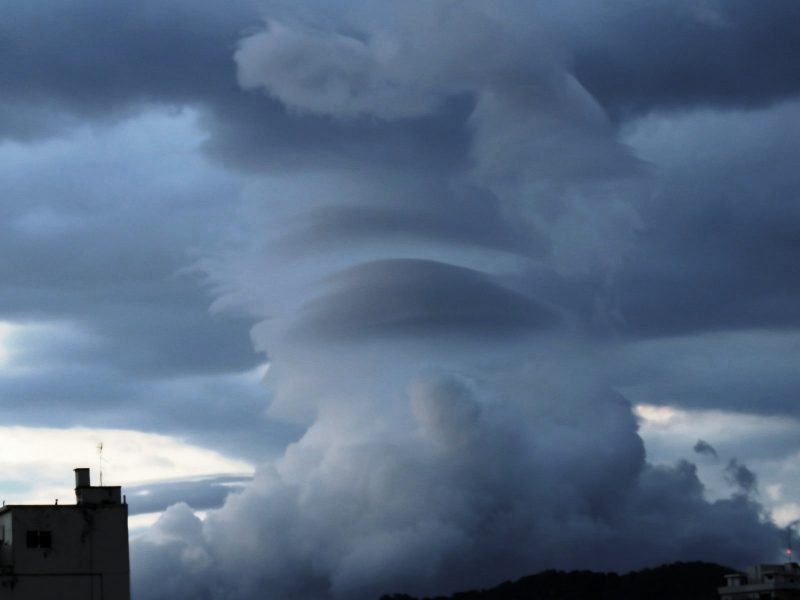