Falcon 9 hit target, but tipped over 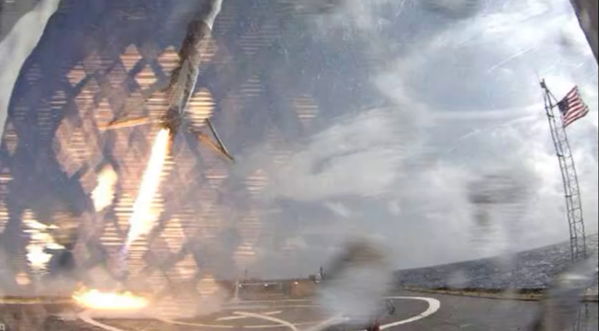 SpaceX successfully launched its 6th resupply mission to ISS on Tuesday (April 14, 2015), but its second try at a soft landing for the first stage of its Falcon 9 rocket failed.

Read more about the April 14 launch to ISS 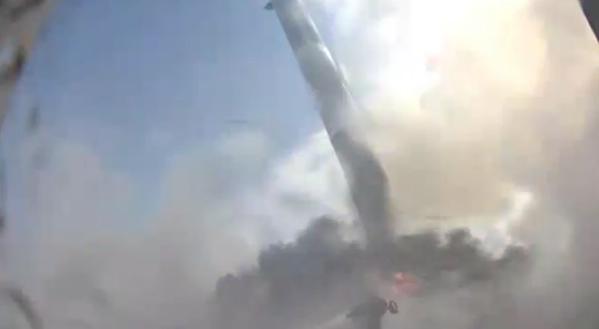 The rocket first stage apparently tipped over after touching down on the platform successfully. Image via @elonmusk on Twitter