Clouds over the Indian Ocean

NASA’s Aqua satellite acquired this natural-color image on March 11, 2013 as a striking band of clouds ran roughly northwest to southeast over the open ocean. 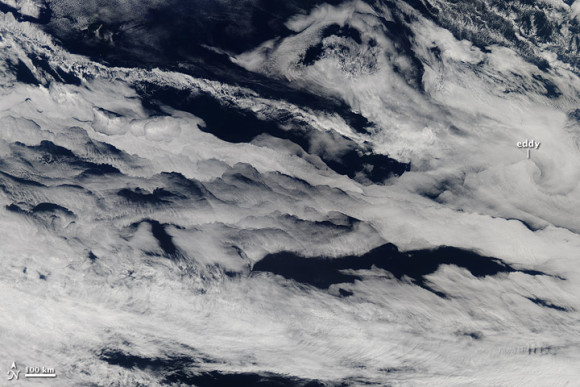 Read more about it from NASA Earth Observatory