Celebrate the solstice with this cool solargraph

The streaks in the photos are sun-trails – that is, they’re the sun moving in its shifting path across our sky from day to day over a 6-month period. 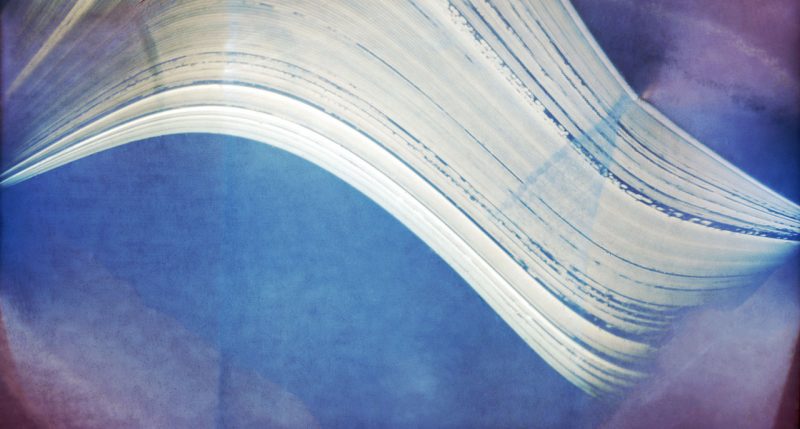 View larger. | This solargraph is a single long-exposure photo of the sun over a 6-month period, between a December solstice and a June solstice. Image via European Southern Observatory.

A solargraph, like the one on this page, is a long-exposure photograph that shows the path taken by the sun across the sky, over time. In this case, the time period is the six months between the December solstice of one year and June solstice of the next. The streaks in the photos are sun-trails. They’re the sun, moving in its shifting path across our sky from day to day over that six-month interval.

The APEX telescope at the Llano de Chajnantor Observatory in Chile acquired this image over a six-month period, from about the time of the December solstice in 2009 until the June solstice in 2010. The astronomers inadvertently created art, but their original goal was to assess the quality of this site in Chile for astronomy. 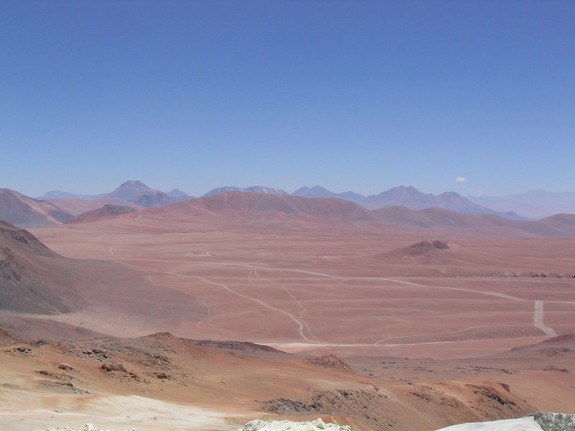 Llano de Chajnantor in the Atacama desert in Chile, home of the APEX Telescope. Astronomers acquired the solargraph from here, in the process of assessing the site for use in professional astronomy.

The mostly unbroken sun-trails show that there were some clouds at the site during the six months — but not many. This solargraph is so sharp that holes in the fleeting clouds over Chajnantor on the few partly cloudy days sometimes managed to create individual “snapshots” of the solar disc (seen as dots in the broken sequences).

Bottom line: The image was made using a technique known as solargraphy in which a pinhole camera captured the movement of the sun in the sky over many months. The European Southern Observatory acquired it via the Atacama Pathfinder Experiment (APEX) telescope on the plateau of Chajnantor, high in the Chilean Andes.

Everything you need to know: June solstice 2018