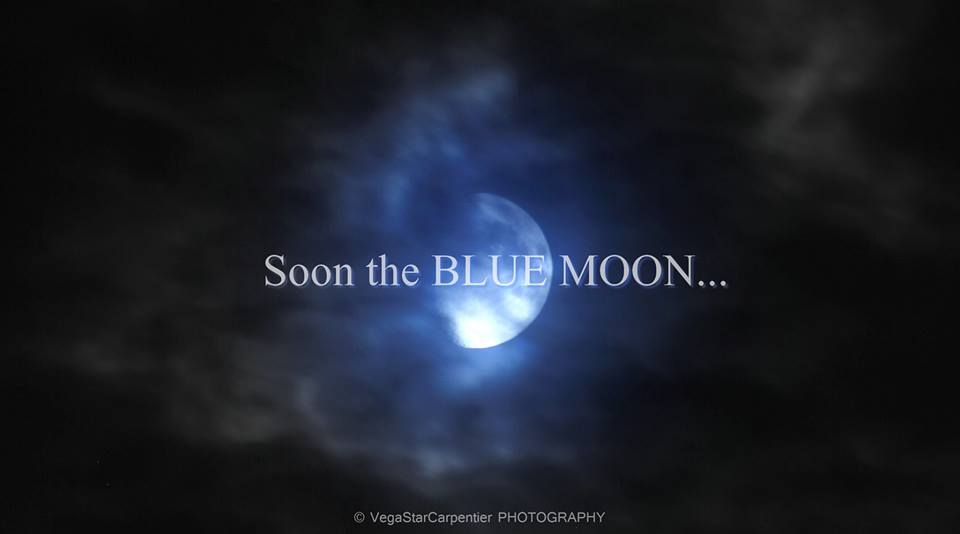 And remember it’s a “seasonal” Blue Moon … the third of four full moons in a season, coming up on the night of August 20-21.

So maybe you’re saying, “But I thought a Blue Moon was the second full moon of a month.”

Yes, it is. The name Blue Moon is part of folklore. Like all folklore, there are alternate versions of the story.

Thank you to EarthSky Facebook friend VegaStar Carpentier for this image!