Bent trees on the shores of Lake Michigan

Ken Scott was hiking at the Sleeping Bear Dunes National Lakeshore, in Michigan, when he came upon these bent trees. 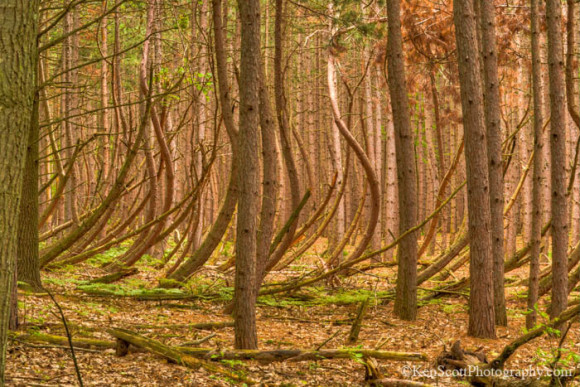 Ken Scott captured this photo of bent trees on September 21, 2013 at the Sleeping Bear Dunes National Lakeshore, in Michigan. He explained:

It’s likely that snow loading or extreme icing from big storms during a previous winter caused [the trees to bend]. These trees were perhaps big enough to bend but not yet so inelastic as to break beneath heavy the snow/ice load. In subsequent years, with less damaging weather conditions, their crooked trunks may begin to straighten.

NASA posted the image as its Earth Science Picture of the Day on November 4, 2013. 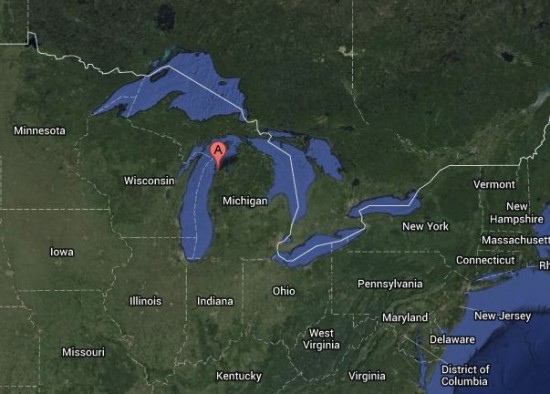 Trees Bent By American Indians Being Identified and Preserved