The amazing beauty of an older burn area in the Valle Vidal Unit of the Carson National Forest in northern New Mexico, in late summer 2013. 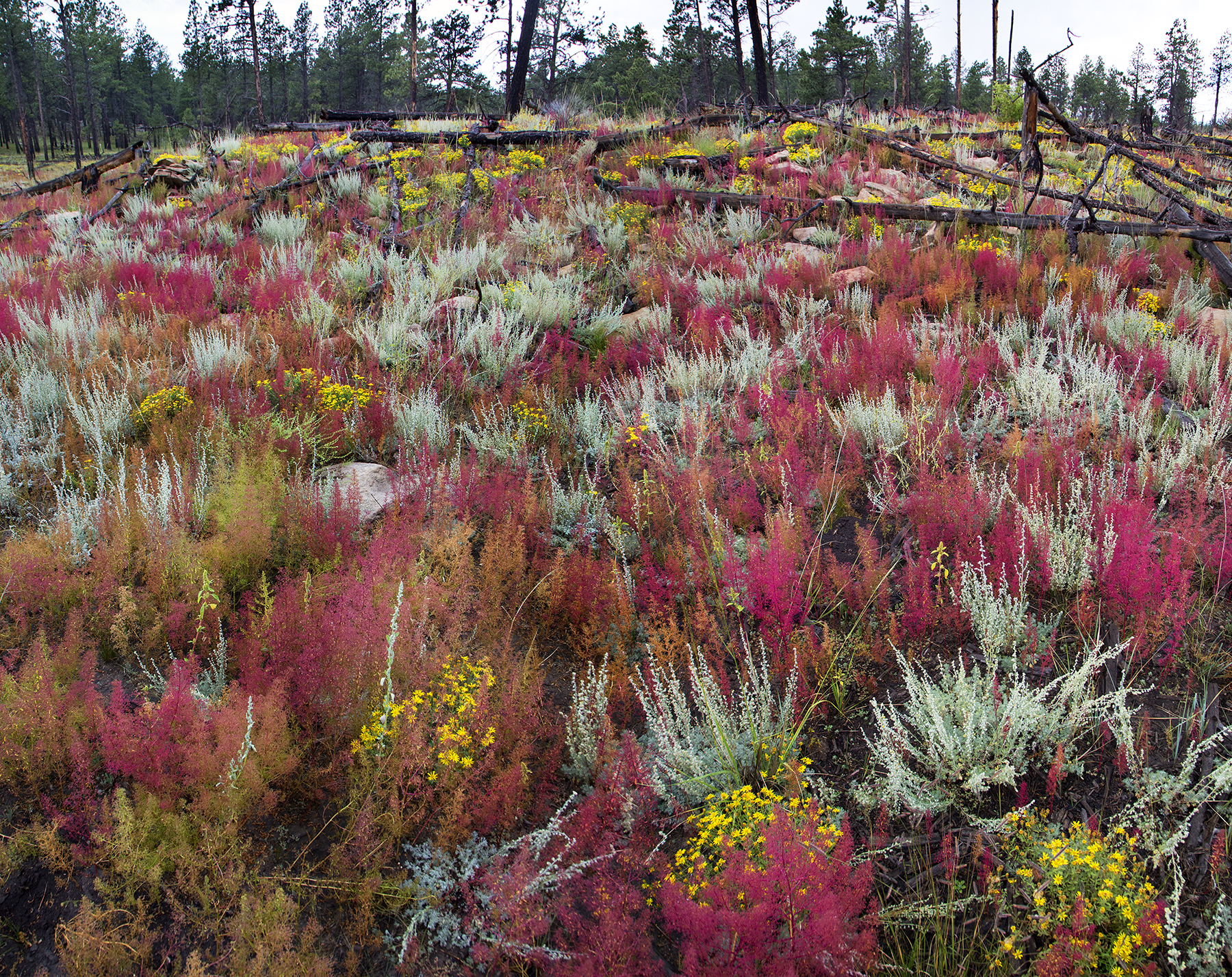 We hear many stories of the renewal of natural lands after a devastating wildfire, but this photo of an older burn area in New Mexico is particularly striking. It’s from Geraint Smith Photography in Taos, New Mexico. It shows the Valle Vidal Unit of New Mexico’s Carson National Forest, which, like many parts of the U.S. west, has had its share of wildfires in recent years.

The fires in the U.S. West have been exacerbated by hot, dry summertime conditions. They’re often driven by wind. Later, even a little rain can help rejuvenate a natural area (although human structures may be lost). 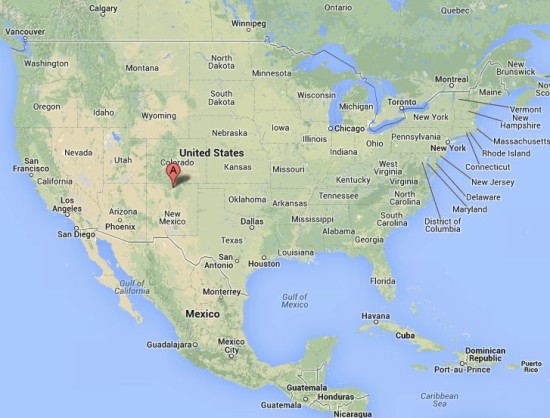 The red “A” marks the location of Carson National Forest in New Mexico. Map via Google.