Photos from the EarthSky community of the March 17, 2015 aurora.

I have been fortunate to take thousands of aurora pictures previously, but this was the best display I have ever seen.

Many photographers told us they were headed out yesterday evening to try to catch the display. The forecast for yesterday evening wasn’t quite as good, and no word yet on whether the display will last into Wednesday evening. Click here for updates from NOAA’s Space Weather Prediction Center. 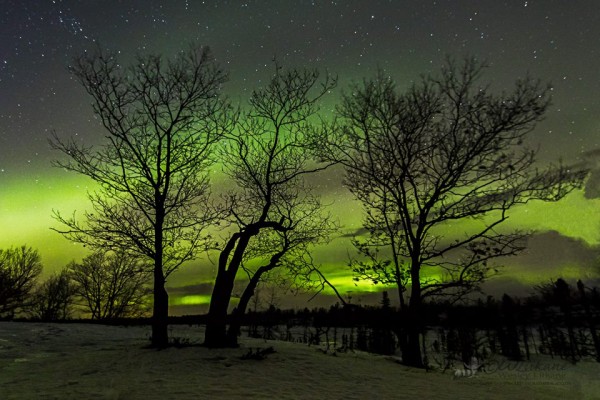 Wesley Liikane – Cowboy with a Camera – wrote: “…Finally I made it out the door, the sun was starting to set, with the sky starting to darken and I would see the light, lady aurora. She was dancing through the the clouds and allowing the true colours of St. Patrick’s Day to shine on us.” Used with permission. 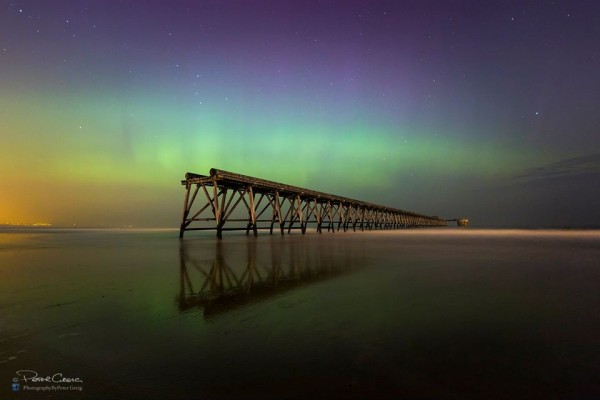 Peter Greig Photography wrote: “What a delight it was to finally capture the aurora activity tonight here in the UK. I didn’t think the clouds and mist was going to clear but it did just in time for the activity to really ramp up.” 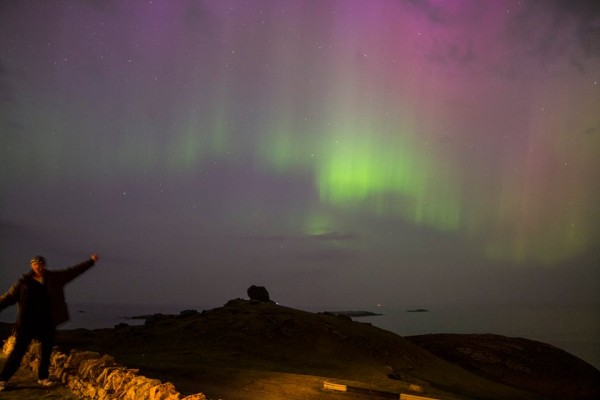 Longtime EarthSky Facebook friend Graham Telford wrote: “Away on holiday in Durness, Scotland for a few days. Couldn’t have timed it any better.” 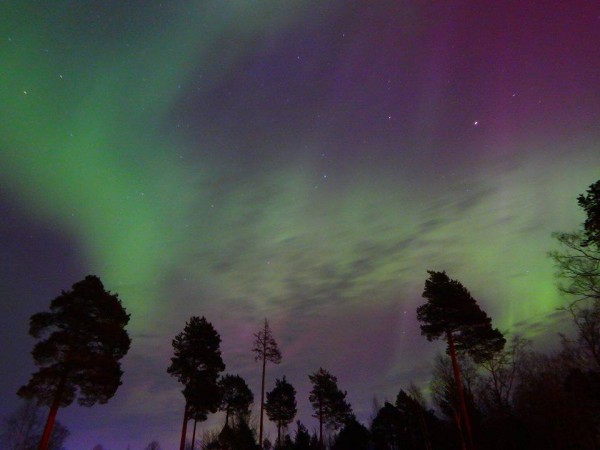 Jörgen Norrland Andersson caught this shot from Sweden on the evening of March 17. 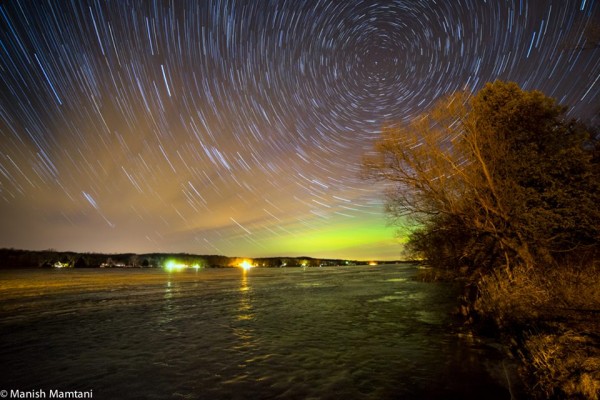 Could you see the aurora from the U.S. on the evening of March 17? A glimpse, at best. Manish Mamtani Photography at Long Lake Recreation Area in Wisconsin posted this wonderful shot of the March 17 aurora. He wrote, “I was a little late for the Northern Lights show and was just able to capture a glimpse of auroras before the clouds moved in.” 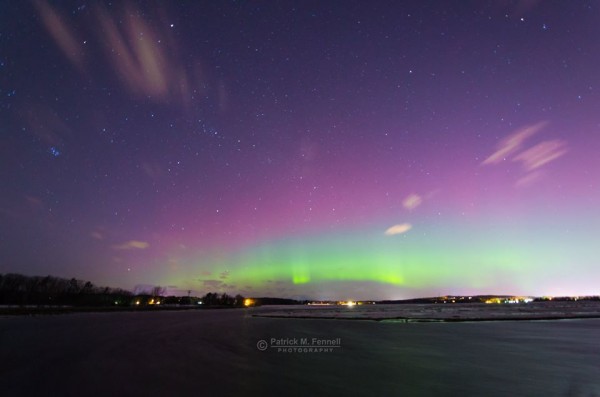 Patrick M. Fennell Photography wrote: “The Northern Lights were ‘storming’ tonight in Scarborough, Maine, USA. This is from the Eastern Trail looking towards U.S. Route One.” 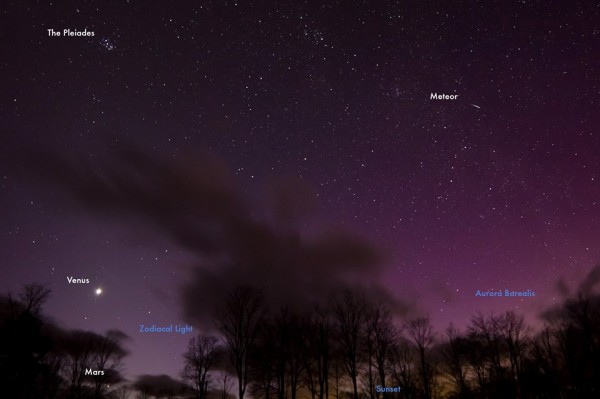 EdmondK Photography wrote: “A four-hour drive from 60-degree weather in Philly to 20 degree weather with +/- 20 mph winds and some snow flurries in Cherry Spring State Park just to get a glimpse of aurora borealis. In this picture, you can see aurora borealis (northern lights), Venus, Mars, a little meteor, zodiacal light and plenty of stars.” 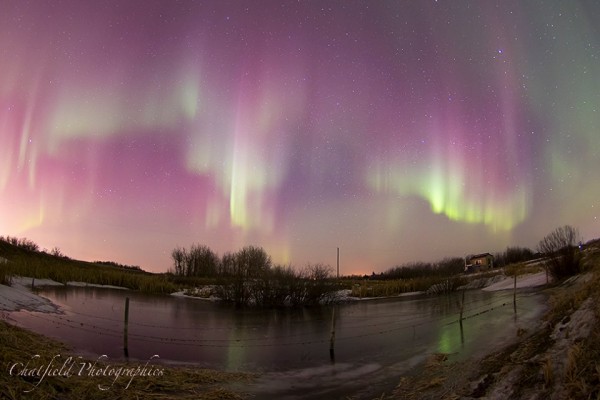 Our friend Colin Chatfield Photographics said he captured this shot around 3 a.m. on March 17, just east of Saskatoon, SK, Canada … when the display was going strong. 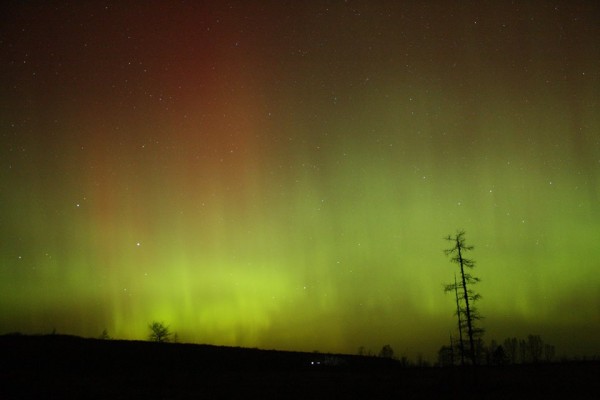 Our friend on Facebook, Peacock Photography, caught this beautiful shot of the auroral display on the morning of March 17.

Bottom line: Photos of the March 17, 2015 St. Paddy’s Day aurora from members of the EarthSky community.