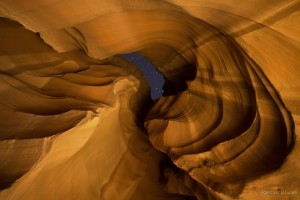 During my recent road trip to Arizona I had a chance to photograph Upper Antelope Canyon during a night tour, this is one of the photos that I got from that trip.Even though the openings looking at the sky were hard to come by inside the canyon, I still loved the chance to have upper antelope almost all by myself.Please don’t use any of my photos without permission. Sharing is OK as long as you link back to my page.

Thank you! Your submission has been received!
Oops! Something went wrong while submitting the form.
END_OF_DOCUMENT_TOKEN_TO_BE_REPLACED