Fire season has gotten an early start in Alberta, Canada. 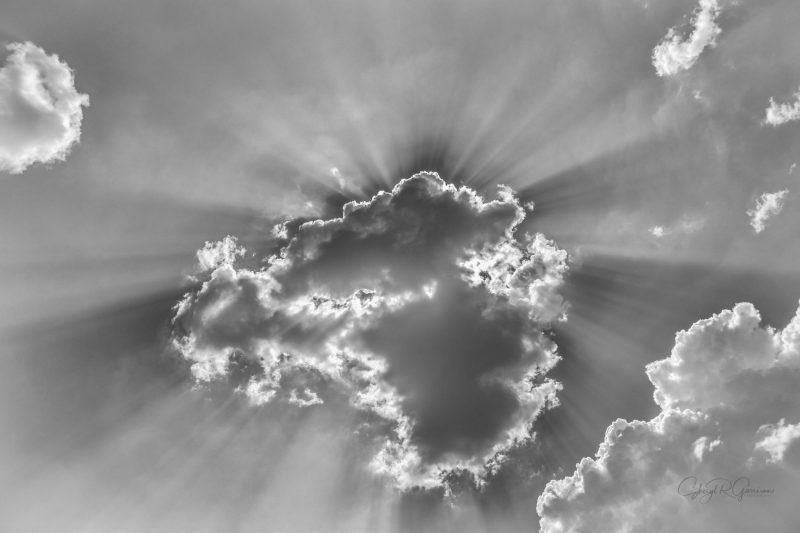 Alberta, Canada, has been experiencing a difficult fire season already. The satellite image below is from a day earlier (May 29). The entire province looks as though it is completely engulfed in smoke.

View larger. | There are 5 large areas of satellite “hot spots” that are visible in this natural-color satellite image collected by the Terra satellite on May 29, 2019. Read more. Image via NASA.

Bottom line: Photo of crepuscular rays in a smoky sky over Alberta, Canada, at the beginning of fire season 2019.