Where are the space shuttles now?

The space shuttle program was one of the most visible, successful and adored missions in NASA’s history. Here’s where the shuttles will end up.

Most NASA missions end when their equipment jettisons into deep space, crashes into the ocean or gets stuck in a sand pit on Martian territory (we salute you, Opportunity). But when the space agency called a halt to the space shuttle missions, the remaining members of its fleet were still in solid working condition.

Naturally, the shuttles needed a home. Back in April 2011, NASA administrator Charles Bolden announced the new resting spots where the weary and well-traveled space vehicles could rest on their much-deserved laurels and bask in public admiration. Though Discovery, Atlantis, and Endeavour still call the Kennedy Space Center home, on October 11 the California Science Center (CSC) obtained ownership documents for Endeavour, marking a big step in the shuttles’ final voyages. Here’s a look at each shuttle and where it’s ending up: 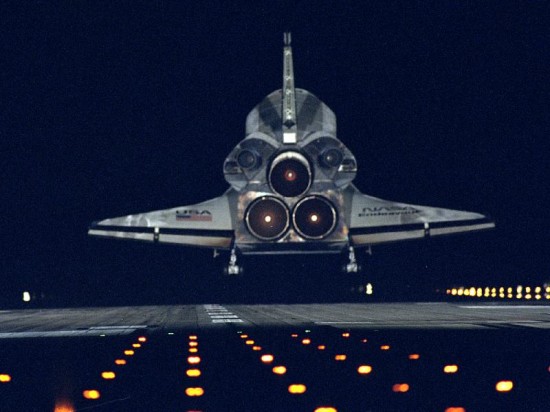 Endeavour, the baby of the fleet, was built in 1991 as a replacement for Challenger, which in 1986 exploded 73 seconds after launch on its 10th flight. Endeavour was built in California and so is appropriately retiring there. The CSC kicked off an online fundraiser to raise money to transport Endeavour home. The Center is currently home to the Gemini 11 space capsule, which set a new altitude record when it launched in 1966, and a spacesuit worn on the Apollo 16 mission to the moon. Trivia: Endeavour is named after the first ship commanded by 18th-century British explorer James Cook, which carries the notable honor of making the first long-distance voyage sans death by scurvy. 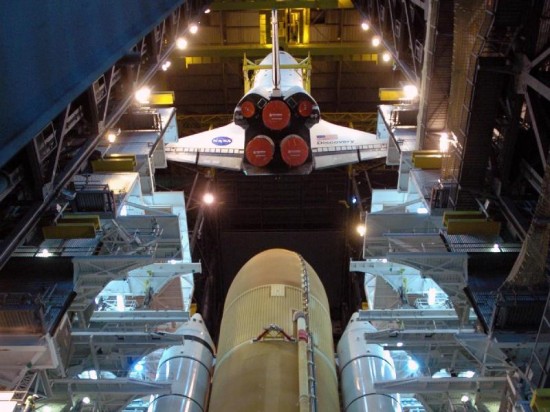 Discovery is lowered to its launcher platform by crane before STS-124. Image Credit: NASA/Jim Grossmann

Discovery arrived at the Kennedy Space Center in late 1983, just a year after Challenger. And it’s at Kennedy now, specifically in Orbiter Processing Facility-1, awaiting reinstallation of its right-hand orbital maneuvering system. Once it’s ready, Discovery will be transported to the Steven F. Udvar-Hazy Center in Virginia, a hangar near Washington Dulles International Airport that houses some of the National Air and Space Museum’s more impressive relics, including the Lockheed SR-71 Blackbird, the fastest jet in the world. Trivia: At rollout, Discovery weighed nearly 3.5 tons less than its predecessor Columbia, the oldest shuttle, which disintegrated in Earth’s atmosphere upon re-entry in 2003. 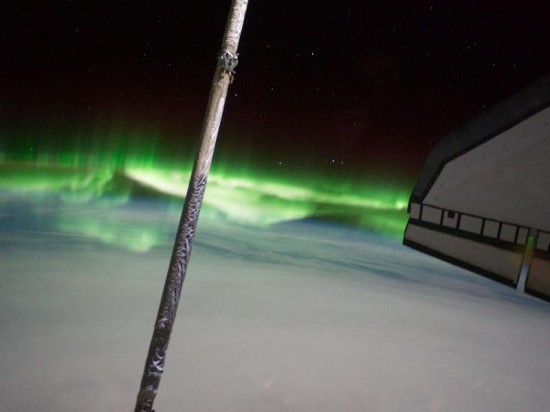 Atlantis, currently waiting patiently at Kennedy’s Orbiter Processing Facility-2, doesn’t have far to travel. This shuttle was delivered to Kennedy in 1985, and there it shall remain, at Kennedy’s Visitor Complex, home to the United States Astronaut Hall of Fame. Atlantis made 33 flights, and when it touched down at the conclusion of of mission STS-135 in July, it marked the end of the entire shuttle program. Trivia: Wake-up calls to the astronauts of STS-135 included Elton John’s “Rocket Man,” R.E.M.’s “Man on the Moon,” and the Beatles’ “Good Day Sunshine,” plus personal messages from Paul McCartney and the Rocket Man himself. 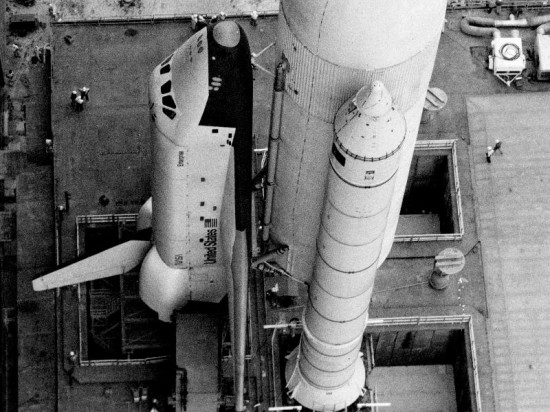 Enterprise is the father of the space shuttle program, the first ever orbiter and the testing grounds for the fleet that followed. The shuttle endured three taxi tests, eight captive flights, and five free flights, enabling the very existence of its successors. It will move from its current home at the Udvar-Hazy Center to the Intrepid Sea, Air, and Space Museum in New York to make way for Discovery. Trivia: Scientists intended for Enterprise to bear the stoically patriotic name Constitution, in honor of the document’s bicentennial, but Trekkies managed to convince the White House to name it after the show’s fictional interstellar ship.

To follow the shuttles, check for regular updates from NASA here.