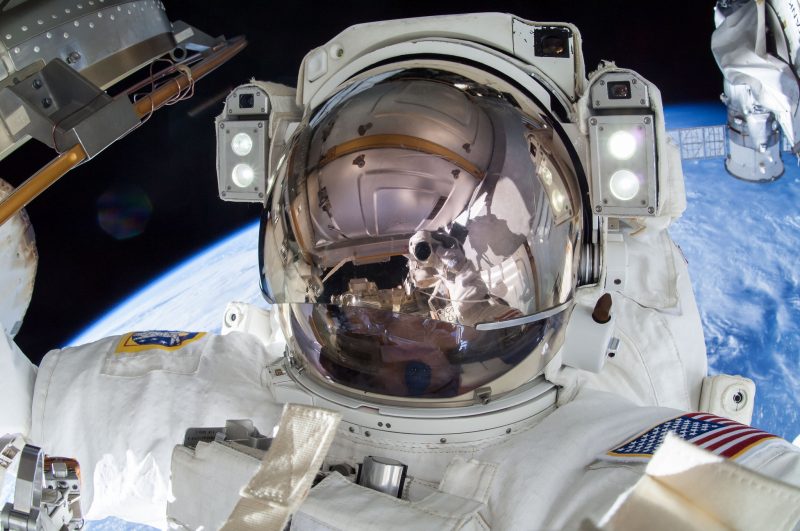 On Friday, August 19, 2016, two NASA astronauts about the International Space Sation (ISS) will perform a spacewalk to install a new gateway for American commercial crew spacecraft. You can watch the spacewalk live on NASA TV. Coverage will begin August 19 at 6:30 a.m. EDT (10:30 UTC) and last until 2:30 p.m. EDT (1830 UTC).

Expedition 48 Commander Jeff Williams and Flight Engineer Kate Rubins of NASA will conduct the spacewalk to install equipment that arrived at the station last month (July 20, 2016).This will be the fourth spacewalk in Williams’ career, and the first for Rubins.

The astronauts will be working on installing and connecting the first of two international docking adapters (IDAs) that will be used for the future arrivals of Boeing and SpaceX commercial crew spacecraft.

The two astronauts will venture outside the space station’s Quest airlock to install the first IDA onto Pressurized Mating Adapter-2, located on the forward end of the Harmony module.