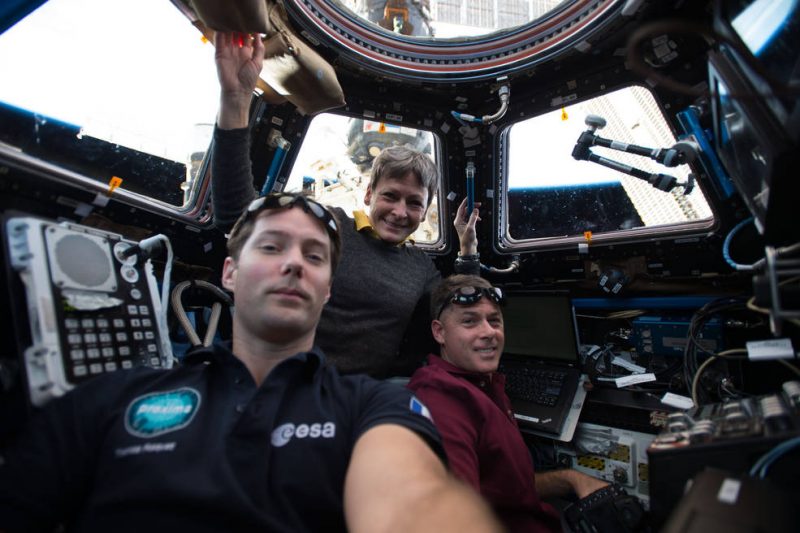 Two International Space Station (ISS) astronauts will venture outside the spacecraft on Friday (January 6, 2017) at 7 a.m. EST (1200 UTC) to perform a complex upgrade to the station’s power system. Coverage of the spacewalk will begin at 5:30 a.m. EST (1030 UTC) on NASA TV.

The work will continue on January 13 during a second spacewalk, which will be conducted by Kimbrough and Flight Engineer Thomas Pesquet of ESA (European Space Agency).

Here’s what the astronauts will be doing outside the station, according to a NASA statement:

Working on the right side truss of the space station, the crew members will install adapter plates and hook up electrical connections for six new lithium-ion batteries that were delivered to the station in December, 2016.

Prior to each spacewalk, the new batteries will be robotically extracted from a pallet to replace 12 older nickel-hydrogen batteries through a series of robotic operations. Nine of the older batteries will be stowed in a cargo resupply craft for later disposal, while three will remain on the station’s truss, disconnected from the power grid. The robotic operations will not air on NASA TV.