Two ISS astronauts will be outside the space station beginning about 8 a.m. EDT (12:00 UTC) on March 30. The spacewalk is expected to last about 6.5 hours. Links to live viewing here. 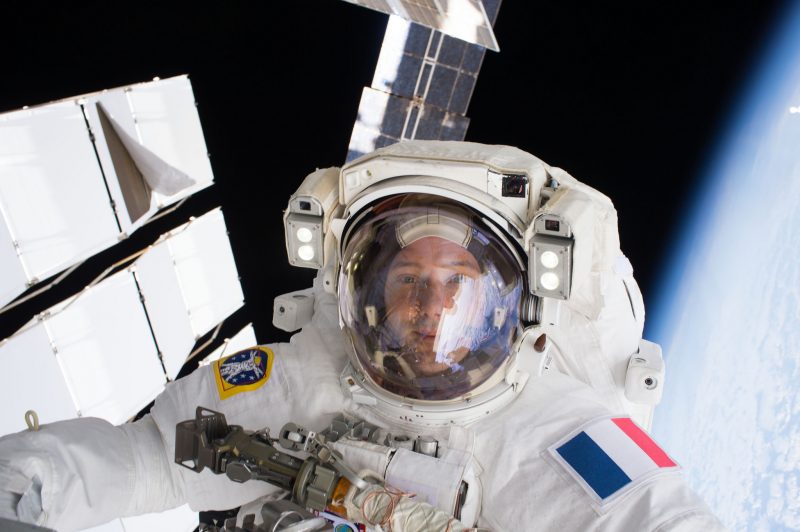 Two International Space Station (ISS) astronauts will conduct a spacewalk on Thursday, March 30, 2017. NASA TV will provide complete coverage beginning at 6:30 a.m. EDT (1030 UTC). The spacewalk is scheduled to begin about 8 a.m. EDT (1200 UTC; translate to your timezone.) and last about 6.5 hours.

Thursday’s trip outside the station is the second of three spacewalks scheduled for late March and early April to prepare for the future arrival of U.S. commercial crew spacecraft and upgrade station hardware. The first took place on Friday, March 24, and the third spacewalk is scheduled for Thursday, April 6.

The video below features some highlights from the March 24 spacewalk.

Thursday’s spacewalk will include Expedition 50 Commander Shane Kimbrough and Flight Engineer Peggy Whitson of NASA. Here’s what the two astronauts will be doing, according to a NASA statement:

…reconnecting cables and electrical connections on PMA-3 [Pressurized Mating Adapter-3 – provides the pressurized interface between the station modules and the docking adapter] at its new home on top the Harmony module. They also will install the second of the two upgraded computer relay boxes on the station’s truss and install shields and covers on PMA-3 and the now-vacant common berthing mechanism port on Tranquility.

The three spacewalks are the 198th, 199th and 200th spacewalks in support of space station assembly and maintenance, NASA said. 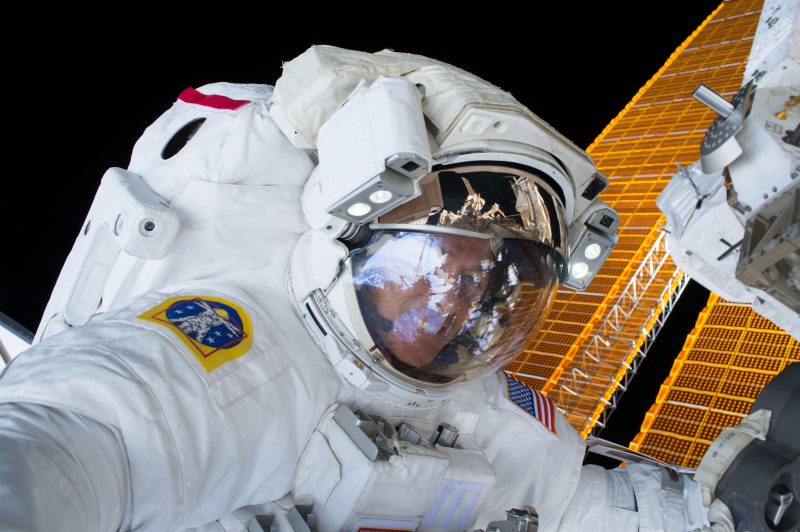