ISS astronauts will work on a complex upgrade to the station’s power system during the January 13, 2017 spacewalk. Spacewalk begins around 7 a.m. EST (1200 UTC) and is expected to last about 6 hours. 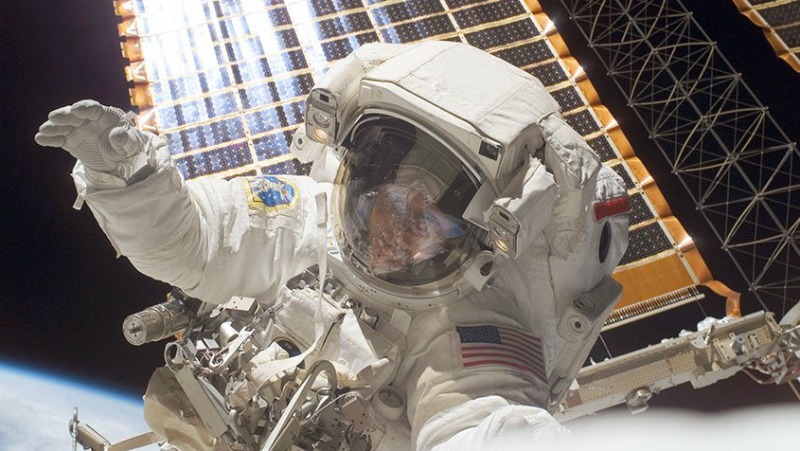 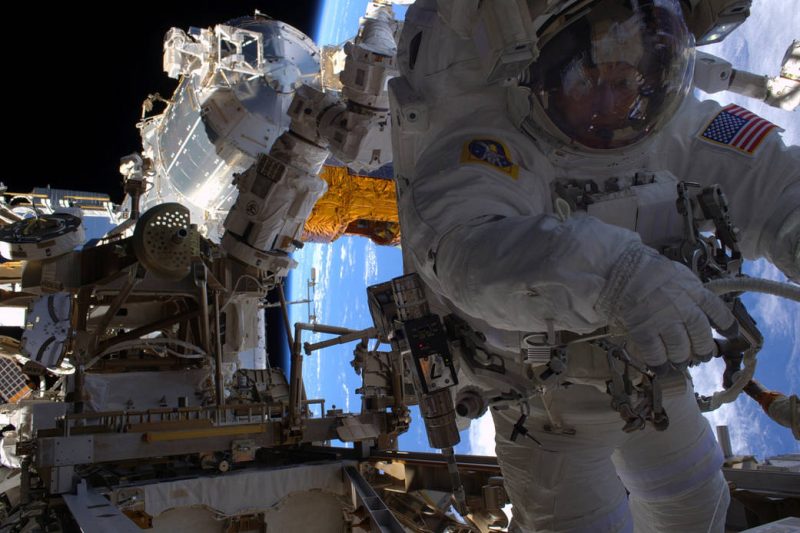 Here’s what the astronauts will be doing outside the station, according to a NASA statement:

Working on the right side truss of the space station, the crew members will install adapter plates and hook up electrical connections for six new lithium-ion batteries that were delivered to the station in December, 2016.

Prior to each spacewalk, the new batteries will be robotically extracted from a pallet to replace 12 older nickel-hydrogen batteries through a series of robotic operations. Nine of the older batteries will be stowed in a cargo resupply craft for later disposal, while three will remain on the station’s truss, disconnected from the power grid. The robotic operations will not air on NASA TV.

We went outside for a walk today! So honored to be part of the @NASA @Space_Station #spacewalk team. pic.twitter.com/U6dgymuwMj