Nimoy’s character Mr. Spock on Star Trek inspired generations of astronauts, space scientists and engineers, as well as space fans around the globe. 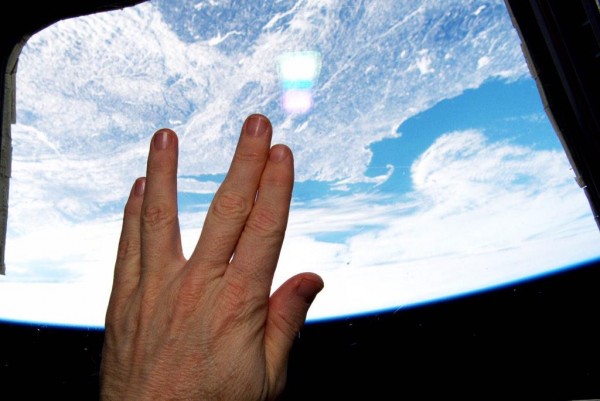 American astronaut Terry Virts (@AstroTerry) – orbiting 250 miles (400 km) above Earth on the International Space Station – paid this fitting tribute via Twitter to actor Leonard Nimoy, who died on Friday, February 27, 2015 at the age of 83. Nimoy will forever be known as Mr. Spock from the original Star Trek series and many of the subsequent movies. The late actor’s home state of Massachusetts can be seen just to the right of Virts’ Vulcan salute.

"Of all the souls I have encountered.. his was the most human." Thx @TheRealNimoy for bringing Spock to life for us. pic.twitter.com/mE12wLQKrU

NASA itself on Twitter (@nasa) also acknowledged the influence of Nimoy and Star Trek for space goers, workers and fans:

RIP Leonard Nimoy. So many of us at NASA were inspired by Star Trek. Boldly go… https://t.co/qpeH5BTzQc pic.twitter.com/nMmFMKYv1L 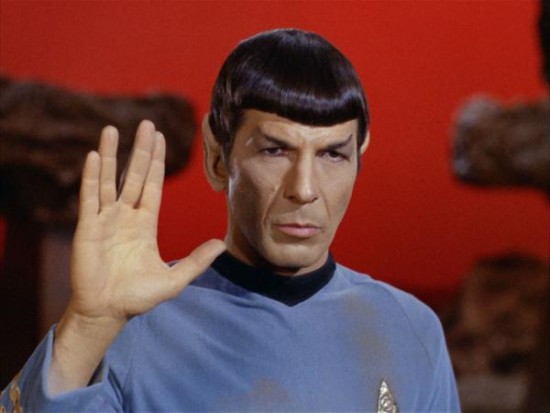