After 24 successful missions, shuttle launches seemed routine. That’s why those watching the launch of the space shuttle Challenger on January 28, 1986, started out excited, but soon were in a state of disbelief. Then NASA confirmed the worst. 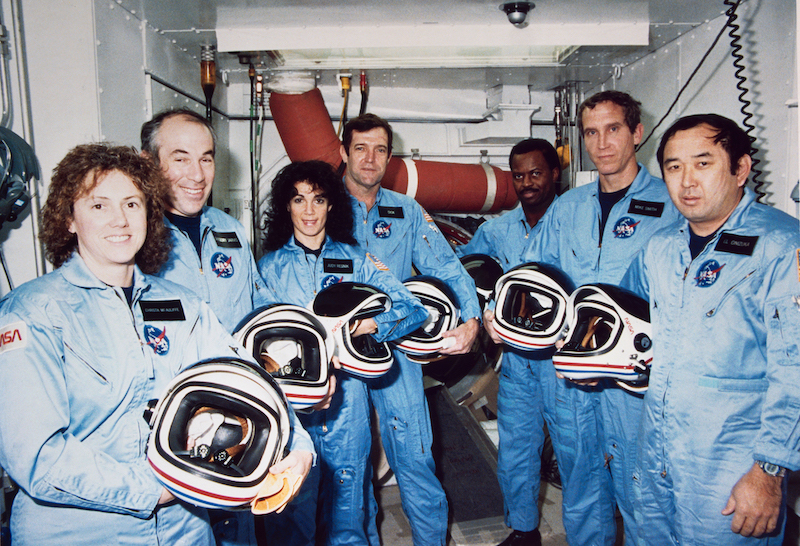 January 28, 1986. On this date 34 years ago, we lost the seven crew members of the Space Shuttle Challenger (mission STS-51-L) when the shuttle suffered a catastrophic structural failure just 73 seconds after launch. A failed O-ring seal in the right solid rocket booster caused the tragedy. The spacecraft disintegrated over the Atlantic Ocean, off the coast of central Florida.

Aerodynamic forces then broke up the orbiter. 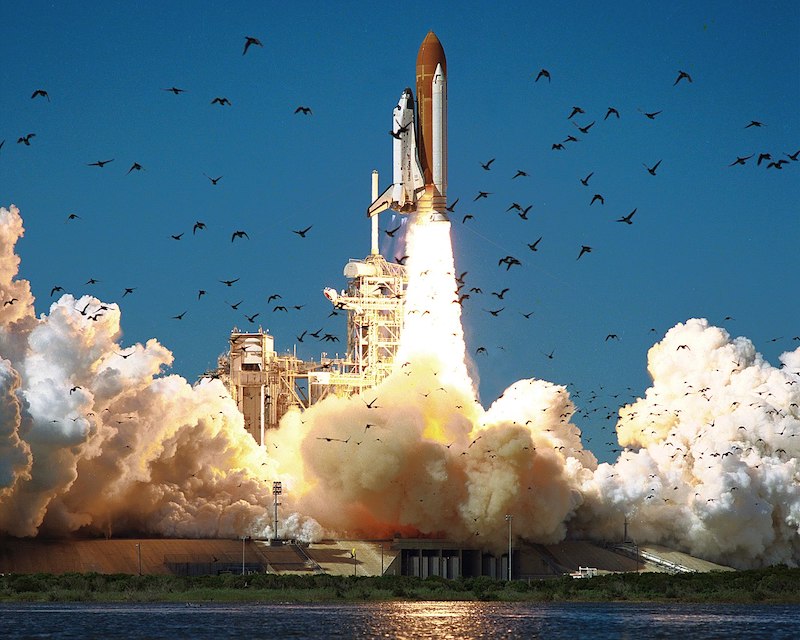