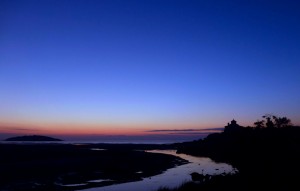 This is Gloucester, MA. Surrounded by water, the light is beautiful and many well-known artists spent time painting here: Winslow Homer, Fitz Henry Lane, Childe Hassam, Mark Rothko, and Edward Hopper to name a few. One of my favorite times of day here is the morning twilight, the blue hour. Here’s an example: L’Heure Bleue and the house that Edward Hopper painted. — at Good Harbor Beach.

Thank you! Your submission has been received!
Oops! Something went wrong while submitting the form.
END_OF_DOCUMENT_TOKEN_TO_BE_REPLACED